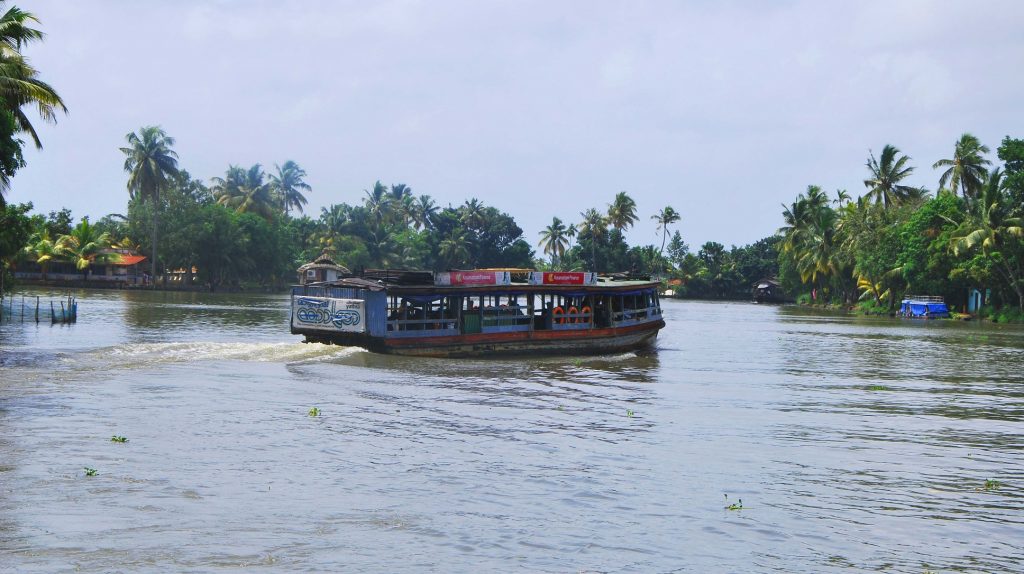 An investment of 85 million euros was allotted by KfW to deliver an environment-friendly and sustainable transport system for the residents of Kochi – a first of such level of investment in India for improving its urban water-borne passenger traffic.

Kochi City in the State of Kerala is one of the fastest growing second-tier metro cities in India. With this growth came transport issues that only an improved ferry system could strategically address. For one, there is a huge unmet need for travel between Kochi’s mainland and island communities. Second, land-based modes of transport are preferred over ferries, which only exacerbate traffic congestion; and third, ferries and terminals are in poor condition and lack essential modern passenger facilities.

The loan of KfW is expected to address these challenges as the funds will be used specifically for the procurement of ferries, refurbishment or construction of jetties and associated dredging, and for other relevant investments. The Kerala Government, meanwhile, will provide the remaining funds for other components of the integrated water transport system. The project is set to be completed by 2020.

In 2010, CDIA helped the City Government of Kochi develop an investment package for its ferry services to cater to several of its island residential communities within Kochi’s extensive network of water canals. With a target daily capacity of 100,000 passengers, the proposed project hopes to ensure fast and direct connections, and relieve congestion pressures brought about by road-based transport.

The ferry system is likewise expected to help reduce carbon emissions by about 7,500 tonnes annually with the use of fuel-efficient ferries; enable climate change adaptation by climate proofing its ferries and land infrastructure; open up tourism opportunities from the natural beauty of the backwaters; and provide more employment options for Kochi residents.

With the investment of KfW, this CDIA-supported transport project in Kochi City will provide better access and greater mobility for Kochi residents – paving the way towards improved quality of life.