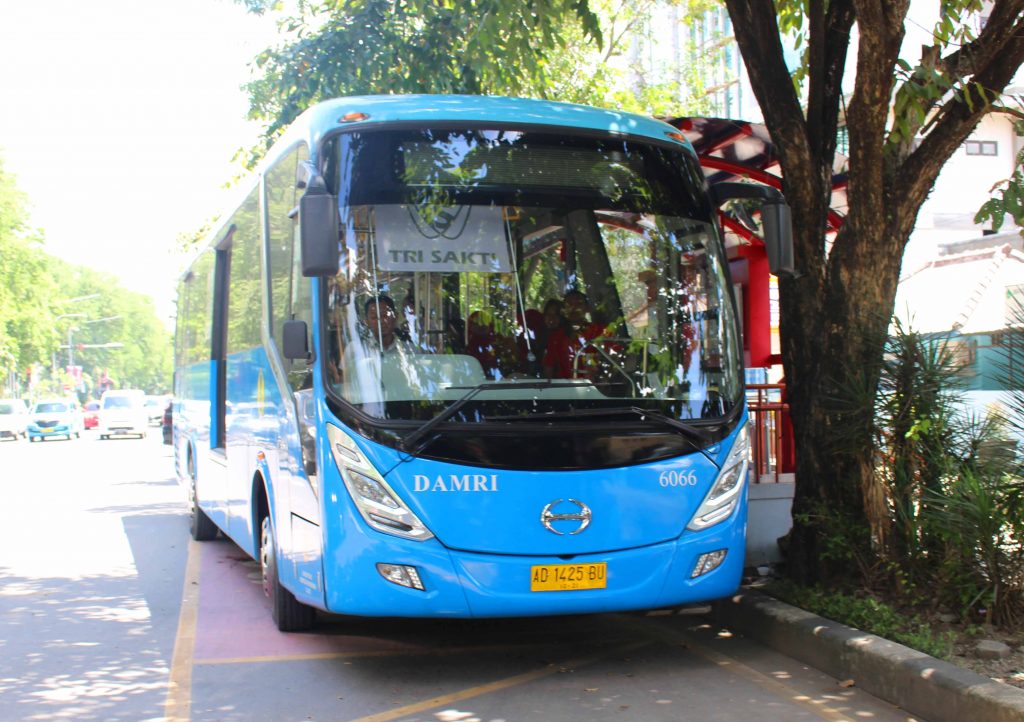 From a fleet of 15 buses serving a single route, the BST has expanded to now include Line 2, with 16 buses serving the 28-km route between Surakarta airport in the northwest of the city and Solobaru in the south. It caters to at least 2.5 million commuters per year – offering a safe, affordable, and convenient alternative transport option for city residents.

In 2009, upon the request of former Surakarta Mayor and current President of Indonesia Joko Widodo, CDIA helped the city formulate its urban transport sector strategy, develop PFS for its prioritized transport project/s, and recommend institutional capacity and governance strengthening measures for its transport sector. All these hoped to address the city’s transport problems, particularly the growing use of private vehicles that occupy more road spaces to the detriment of public and non-motorized transport (NMT) vehicles.

Guided by the Mayor’s vision of “Move People, Not Cars,” CDIA recommended an integrated and coherent strategy that entailed, among others, the expansion of the BST network to add three more dedicated routes to serve the rest of the city; and key traffic management measures like contra-flow bus lane, and improvement of parking management, etc. The PFS was completed in 2011.

In April 2017, CDIA’s monitoring team conducted a tracer study to track the progress, effectiveness and impact of its interventions in Surakarta. Accordingly, it was found out that many components from the CDIA PFS found their way to actual project implementation. A primary example is the BST Line 2, which became operational in 2014.

For commuters interviewed during the tracer study, “the additional BST route has improved our accessibility to our workplaces and the city center.” School children and teenage students who are prohibited by law to drive motorcycles are likewise benefited not only by the safe and timely bus service but also by the 50% discount they got from the flat rate of Rp4,000 (<$1).

Persons with disability (PWDs) [numbering about 23,000 as of 2015]; along with elderly people are said to be among those who greatly benefit from the BST, as they now enjoy the accessibility and safety features of the new buses and bus station shelters.

Though the projected BST ridership has yet to be realized, city officials are optimistic that with their on-going measures to further expand the BST, rationalize the bus/feeder routes and do continuous promotional campaigns, more people would be enticed to patronize the BST service.

Other measures from the PFS which were implemented include contra-flow in Slamet Riyadi, a major spine road in the city center; and improvement of non-motorized transport facilities including pedestrian and NMT lanes, and regulation of on-street parking in busy streets, among others.

Overall, the tracer study has confirmed that the urban transport project, which CDIA helped to prepare beginning 2009 has succeeded in responding to the urban transport needs of Surakarta. Key factors for its success were the use of participatory approach to planning, and utilization of local knowledge and expertise in addressing urban transport issues.

In agreement, Mr. Hari Prayito, Head of Surakarta City Transportation Office said that, “managing transportation system should be based on local wisdom, and not just by replicating or adopting ideas from other countries.” 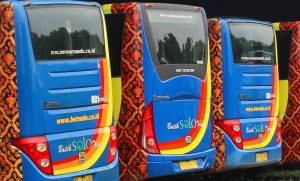 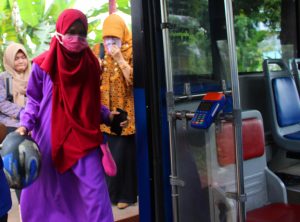 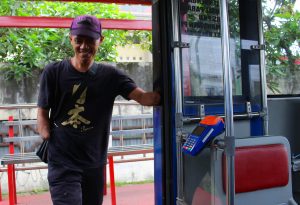 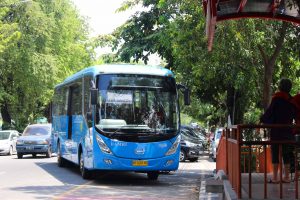