Yangzhou City Rebuilds its Past for the Future 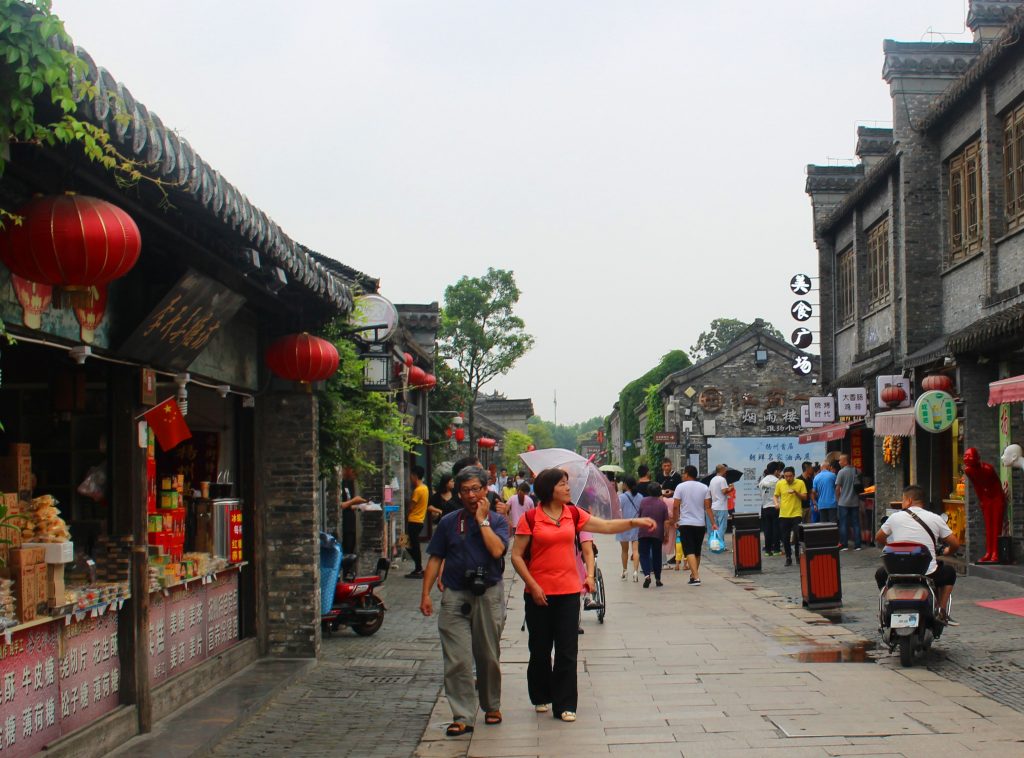 With a history that dates back more than 2,000 years, Yangzhou City in the Jiangsu Province of China has never been short on history and culture. Owing to its strategic location, it once served as the center of salt business in ancient China.

At present, Yangzhou City has preserved many of its rich cultural heritage such as the Grand Canal, considered as the oldest canal in China; and historical sites that some date back from the Tang (618-907) and Song (960-1279) dynasties. These, along with abundant manmade landscapes and natural sceneries attract millions of foreign and domestic tourists to the city every year.

In line with the city’s thrust to balance economic growth with cultural preservation and environmental protection, the city government sought assistance from CDIA in 2008 to develop sustainable solutions to urban upgrading and heritage conservation, rehabilitation and development of wetlands, and construction of water treatment plant.

Nine years after then, CDIA conducted a tracer study to assess the progress, effectiveness and results of its interventions. Overall, the study showed that significant progress has been made by the city in implementing the three projects whose preparation was supported by CDIA.

Referring to the urban upgrading and redevelopment, to date, three residential buildings have been put up to showcase traditional Asian architecture in Dongguan Erxiao; the historic Wanglumen building and historic garden have been renovated since 2016, and a re-development plan for the property in Shuangdong area has been made.

According to YCB Deputy Director Mr. Xue Bing Kuan, “the integration of open spaces in old city redevelopment and adoption of participatory approaches in planning for urban upgrading projects are examples of good practices that were introduced to the city by CDIA.”

San Wan Wetland Park Development Projects have likewise been implemented based on the recommendation of CDIA. As of now, 70% of Phase I of the Wetland Park have been constructed and is now being enjoyed by 10,000 visitors per week, attracted by the diverse activities such as walking along the promenade, bird watching, use of sports facilities, etc. Upon completion, the park is set to benefit city residents by providing recreational space, re-introducing nature-like environment within the city; and offering sustainable business opportunities.

Finally, the water treatment plant project was implemented albeit with limited CDIA assistance in its preparation. The large stimulus package deployed by the central government for infrastructure spending had addressed the problem on short-term financing before the CDIA study was completed. Nevertheless, the financing enabled the city government to complete the treatment plant in 2010. It now supplies the water needs of 800,000 people living in expansion areas of the city.

In summary, the tracer study indicated that the city government did not only take forward the recommendations of CDIA. They further took it a notch higher by employing participatory approach and using local knowledge in planning for the various development projects.

“All these demonstrate the government’s strong commitment towards sustainable development,” according to the tracer study team composed of Mr. Nick Baoy, CDIA’s M&E Specialist and Ms. Zhang Yu, CDIA’s Senior Project Development Specialist. “The people of Yangzhou can be assured that their wealth from the past can be enjoyed by the present as well as future generations,” they added. 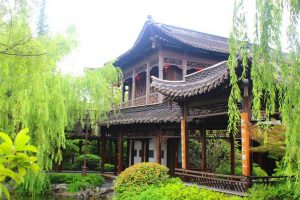 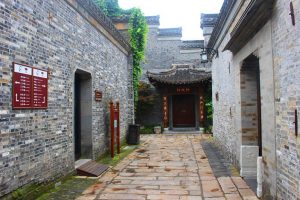 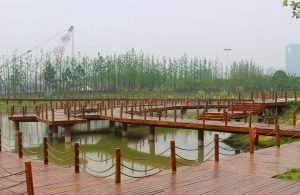 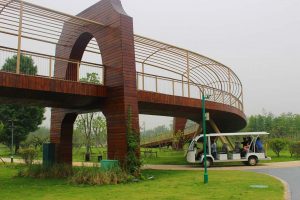 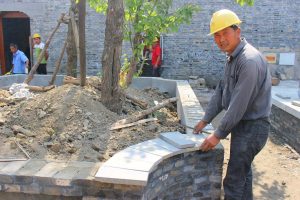 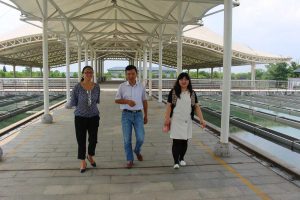