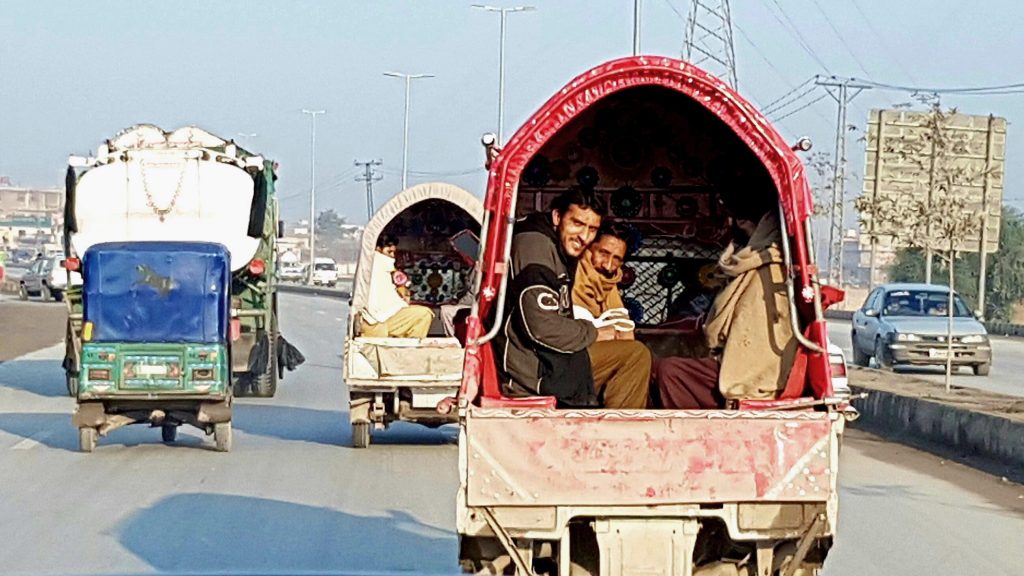 Around 500,000 daily commuters are set to benefit from the $485 million investment of the Asian Development Bank (ADB) and its partners for the implementation of the integrated Bus Rapid Transit System (BRT) in Peshawar, Pakistan. CDIA helped to plan for this project beginning 2013.

The ADB has recently approved a loan amounting to $335 million for the Government of Pakistan and the provincial government of Khyber Pakhtunkhwa to develop a sustainable urban transport system in the city. Agence Française de Développment (AFD) and the European Investment Bank (EIB) are expected to jointly finance with $75 million contribution each.

The project will include the construction of 26-kilometer corridor from Chamkani Terminus to Karkhano market, with a total of 31 stations for the entire route. Associated facilities will include 2 depots, park-and-ride facilities, bicycle lanes, sidewalks, and streetlights, among others. It will further improve the drainage to climate proof the infrastructure.

Upon completion, the BRT system is expected to provide safer, innovative and more efficient public transport for the people of Peshawar, who are largely dissatisfied with the current public transport services. CDIA’s survey has shown that complaints were made relative to inadequacy of transportation, wherein women and children are unable to sit; slow services with frequent stops; and being unsafe for most passengers, among others.

In 2013, CDIA provided support for the conduct of pre-feasibility study (PFS), which sought to develop a 20-year public transport roadmap for Peshawar and explore options for a mass rapid transit system.

“Though the project as we know now is more sophisticated and elaborated, the PFS had a lot of merits in putting all options on the table and creating the platform for discussion within the government and other stakeholders,” said David Margonsztern, Senior Urban Development Specialist (Transport) of the Central and West Asia Department of ADB. “There were a lot of options when we started, and CDIA’s PFS brought together all stakeholders to look at every option with rational perspective and come up with the priority corridor and mode – which have not changed,” he explained.

According to Mr. Margonsztern, after the PFS, CDIA helped link the project to finance by focusing on institutional and organizational developments necessary for the project. It led to the establishment of the Khyber Pakhtunkhwa Urban Mobility Authority (KPUMA) and Trans Peshawar BRT Company, which are crucial to the implementation and operation of the project.

This project further saw the close collaboration between the ADB and CDIA teams. The ADB team was involved in the project, not after the PFS but right from the beginning of the study. CDIA’s support towards institutional and organizational development was also made in parallel with the feasibility study that ADB was doing.

“The efforts were working in parallel and CDIA joined every ADB mission and vice versa, which made it possible for us to coordinate closely for this project,” said Mr. Margonsztern.

The theme of this year’s World Environment Day celebration is ecosystem restoration, and for most people this will bring to ...