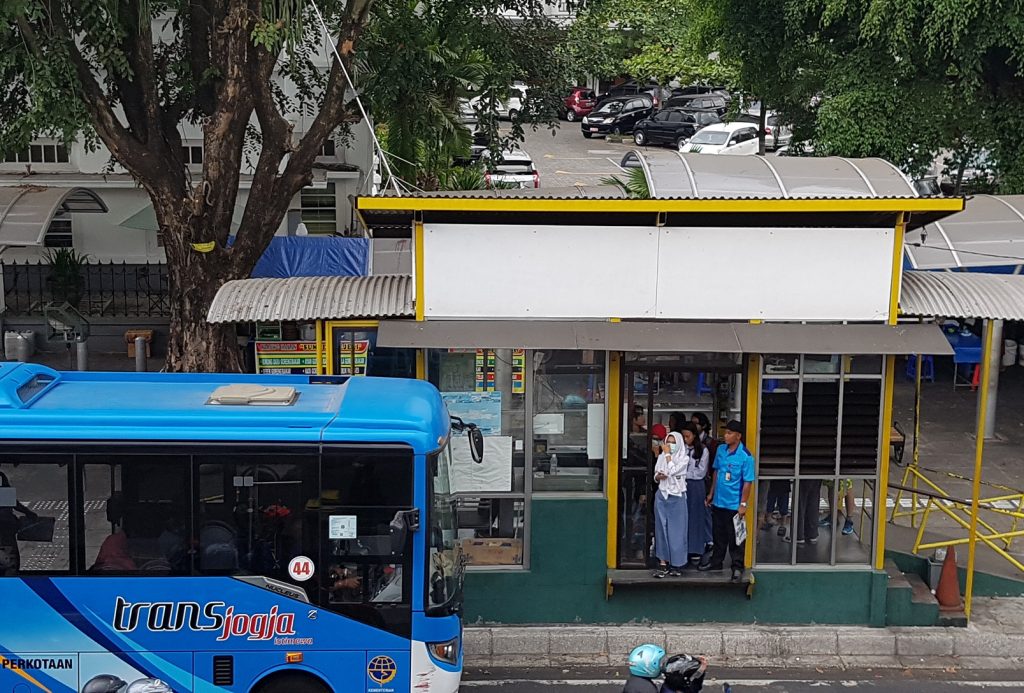 Getting around the 636,660-resident city of Yogyakarta has never been this easy, secure, fast and cheap. This is what the CDIA monitoring and evaluation team found out seven years after it helped the city plan for its Transjogja Bus System expansion. Smart innovations paired with inclusive and gender-friendly features leave nothing to remind of the poor conditions of the bus system back then.

When Transjogja started making rounds in the city in 2008, poor conditions of public transport prevailed – vehicles were mostly outdated, bus routes were inefficient, and there was low security for Jogja’s transient and permanent residents. Long waiting times in unsafe and poorly lit areas, and high incidence of pickpocketing even inside the vehicles discouraged many passengers, particularly women from riding public buses.

Realizing that the expansion of the Transjogja system could address these poor conditions, the city government sought the help of CDIA to develop an integrated urban transport strategy and high priority investment package for the greater Yogyakarta urban area. Among the measures proposed by CDIA included the enhancement of bus terminals, establishment of priority lanes, increased number of buses and bus stops with improved pedestrian conditions, a fleet maintenance depot, and an intelligent transport system.

Since its launch in 2008, the number of Transjogja buses has increased from 54 to 128 at present, serving 13,000 passengers per day. The original number of two bus routes has quadrupled and now serves most of Yogyakarta’s key points including most of its poor communities. As soon as improvements to the bus system were implemented, the general attitude towards public transport made a U-turn for the better. With annual subsidies of USD 1 million from the provincial government, the expansion of TransJogja operation generated positive benefits for the passengers.

“It is more comfortable, convenient, secure, and with air conditioner. If I don’t know the right bus stop, I can always ask the officer inside the bus,” said one female commuter, whose opinion was shared by many other passengers – students, workers or persons with disabilities – who are equally satisfied with Transjogja for their daily commute.

Mrs. Dyah Puspitasari, Director of PT. Anindya Mitra Internasional and TransJogja Operator further summed up how women in particular are benefiting from Transjogja.

“Previously public transportation here was not really pro-women, especially during the night if they needed to go home from somewhere. But TransJogja now provides reliable and safer rides, particularly for women. It also makes it easier for them to access their work, hospital, and other places.”

Indeed, mobility and accessibility have been major concerns for all, particularly for women, who still constitute the subordinate share of road transport in Yogyakarta. With Transjogja, women have been empowered to travel more independently by continuously increasing its routes and stops while ensuring their safety and convenience through the presence of safety measures and staff aboard and at the bus shelters.

In the coming years, the city is keen to continuously improve on e-ticketing, automated traffic control, as well as the central control room to further ease the use of TransJogja and promote smart and green transportation as a means to achieve inclusive and sustainable urban development. 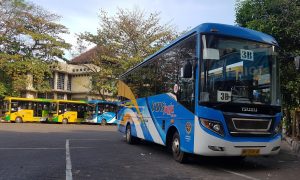 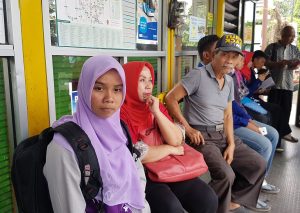 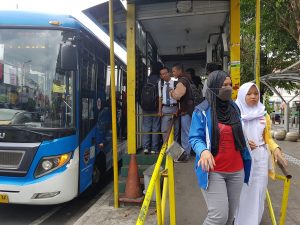 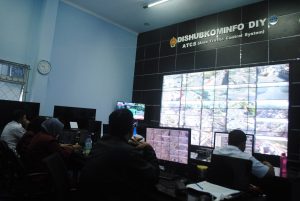 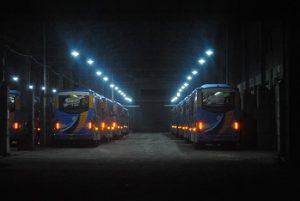 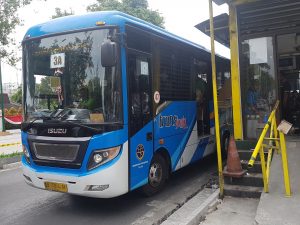