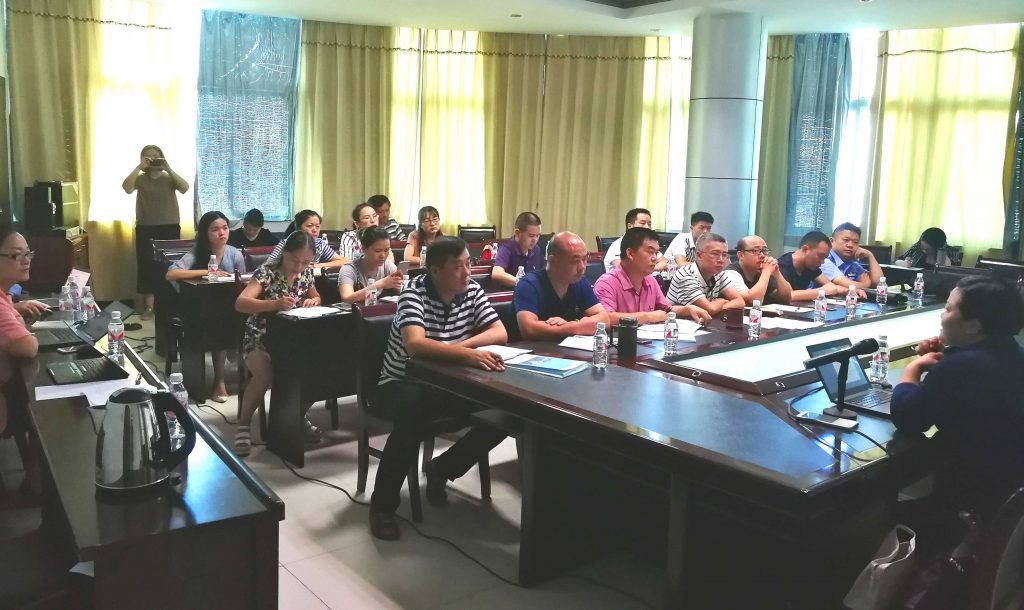 Capacity development has always been an integral part of CDIA’s project preparation assistance to Asian cities. But in Kaili City, PR China, this integration has been taken to a higher level.

In early 2017, CDIA approved the application of Kaili City to enhance their East Green Public Transport Hub Project, which seeks to meet the growing transport needs of its residents, as well as tourists who are drawn by the numerous minority cultural heritage structures in the city. When implemented, the hub is envisaged to help integrate the city bus terminal with intercity short-, medium- and long-distance bus terminal, tourism center and commercial businesses.

A feasibility study (FS) and construction engineering design for the project have already been completed by the city. However, with the government’s decision to integrate public-private partnership (PPP) model into the project, the FS provided little information on the nature and size of commercial revenue streams, how the various business functions will work, and how the hub will support ‘transport-tourism integration.’

It then became CDIA’s objective to support Kaili City in undertaking a Project Preparation Study (PPS) to: 1) review, refine and validate their existing plans and design documents; 2) develop a PPP framework based on relevant China national PPP guidelines and requirements; and 3) enhance the city’s capacity on the design, development and operation of such a complex transport hub under a PPP model.

While the study is well underway, to fulfill the third objective, CDIA designed a comprehensive capacity development program, which will be implemented in three stages. Based on interviews with key stakeholders and CDIA’s interaction with city officials, it became apparent that capacity gaps in: 1) designing and operating a complex transport hub; and 2) building and operating the hub through a PPP model need to be addressed for the city to effectively and efficiently manage their transport hub PPP project.

Towards bridging these gaps, CDIA conducted on 22-23 July 2017 the first leg of its capacity building activities with the aim of capacitating the staff of key stakeholders involved in the transport hub project on PPP and hub operation. The activity further envisioned a consensus on the newly proposed land use planning and commercial positioning of the hub. The second stage will soon be conducted, which will focus on hub operation and hub-PPP case studies.

“We are happy to see, even at an early stage that our capacity development activity is bearing fruit – not only in building the knowledge of key stakeholders involved in the Kaili project, but also in providing the venue for them to discuss and have a better understanding of what elements constitute a successful PPP approach,” Chenzi Yiyang, CDIA Project Coordinator in China.

“Specific to the PPS, the capacity development activity provided a springboard by which to positively influence the decision on the revision of the already-approved FS. It further opened the minds of the city officials and stakeholders to possible innovations in land use planning of transport hub,” added Zhang Yu, Senior Project Development Specialist in China. 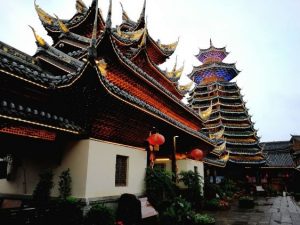 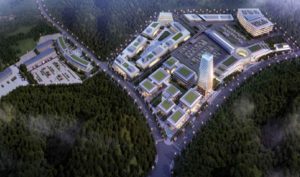