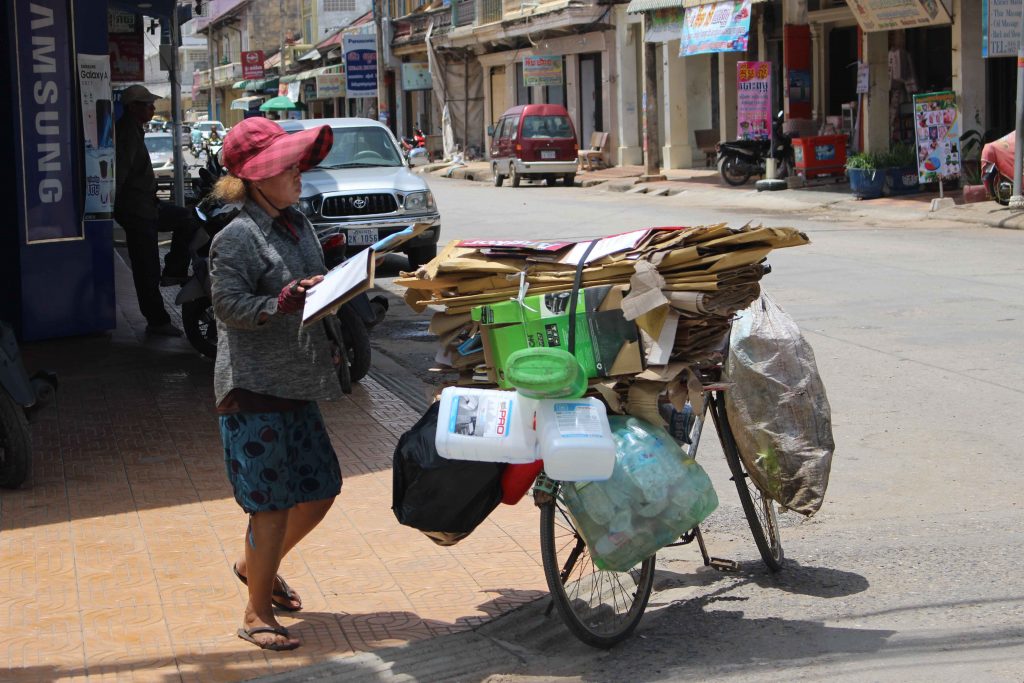 Solid waste is a major environmental pollution and is responsible for spreading harmful and infectious diseases. To tackle the municipality’s pollution problem, CDIA assisted the city of Battambang in 2010 in reducing the public health risks of improper solid waste management (SWM). Seven years later, CDIA found out from its tracer study mission that the city’s enhanced SWM practices are now contributing to better public health and living condition for its residents.

Battambang is Cambodia’s second-largest city and the capital of the Battambang Province. With an estimated poverty rate of 40%, the district of Battambang is one of the poorest in Cambodia – and so are the social and environmental conditions of the municipality, clearly characterized by the limited coverage of waste collection.

Seven years ago, only 22% of all households who were living along the main roads were benefitting from frequent waste collection, while others have had no access to such services. As a result, the burning of waste occurred on a daily basis throughout the city, making up almost 50% of all common waste disposal practices, followed by dumping in open local spaces.

A social survey conducted as part of CDIA’s Pre-Feasibility Study (PFS) indicated that most residents were not knowledgeable about the wider issues of public health and environmental damage caused by waste burning and open dumping – which are, as per recent studies, far more harmful than previously thought.

Yet, the Battambang citizens suffered the consequences – respiratory diseases topped the list, followed by water-borne diseases and infections. These occurred as a consequence of flooding due to drainage channels blocked by uncollected waste.

To counteract these issues, CDIA provided technical assistance to the Battambang municipality in the preparation of the “Urban Environmental Infrastructure Improvement Project.” The PFS recommended, among others, feasible solutions to issues concerning waste recycling, composting and disposal.

Based on the recent tracer study mission conducted by CDIA to track the progress and impact of its interventions, key municipal officials observed that SWM services in the city have enhanced ever since. For instance, with the improved waste collection service, featuring an increased frequency and an expanded coverage to smaller roads, burning and open dumping of garbage have been reduced. Waste burning now only makes up 15% of common waste disposal practices, with waste collection having increased to 32%.

The comparison of data from the annual report of the Provincial Hospital PDH indicates major improvements of the community’s health between 2009 and 2016. For instance, looking at the cases of upper Acute Respiratory Infections (ARI), which are attributable to environmental risk factors such as air pollution, rates drastically dropped in seven years. The 926 cases were reduced to 287 cases in 2016, while the number of fatalities from upper ARI decreased from 45 to not more than 1 case. Moreover, the number of malaria cases declined from 280 to only 23 cases.

Another study recommendation was the establishment of a Materials Recovery Facility (MRF) for solid waste recycling which, when completed, will process 30 cubic meters of recyclable materials per day, benefiting about 128,000 residents.

To maintain these changes towards improved public health and reduced vulnerability to climate-related events, an awareness campaign was jointly carried out by the municipality and the Cambodian Education and Waste Management Organization (COMPED). The institutional strengthening and community development program helped residents to gain a better understanding of the three R’s – reduce, reuse and recycle – and its impacts on their health. Improvements are for example demonstrated through the social and organic waste recycling center by the dumpsite, established by COMPED in 2010 for source separation and organic market waste composting. 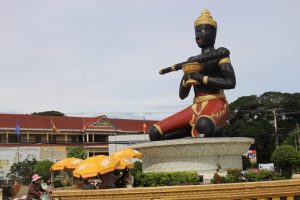 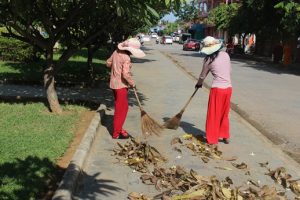 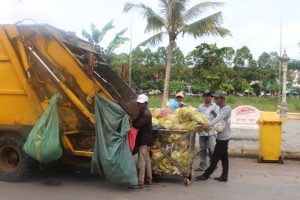 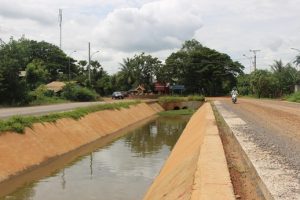 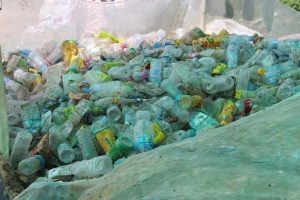 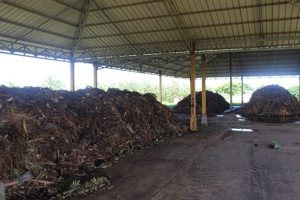