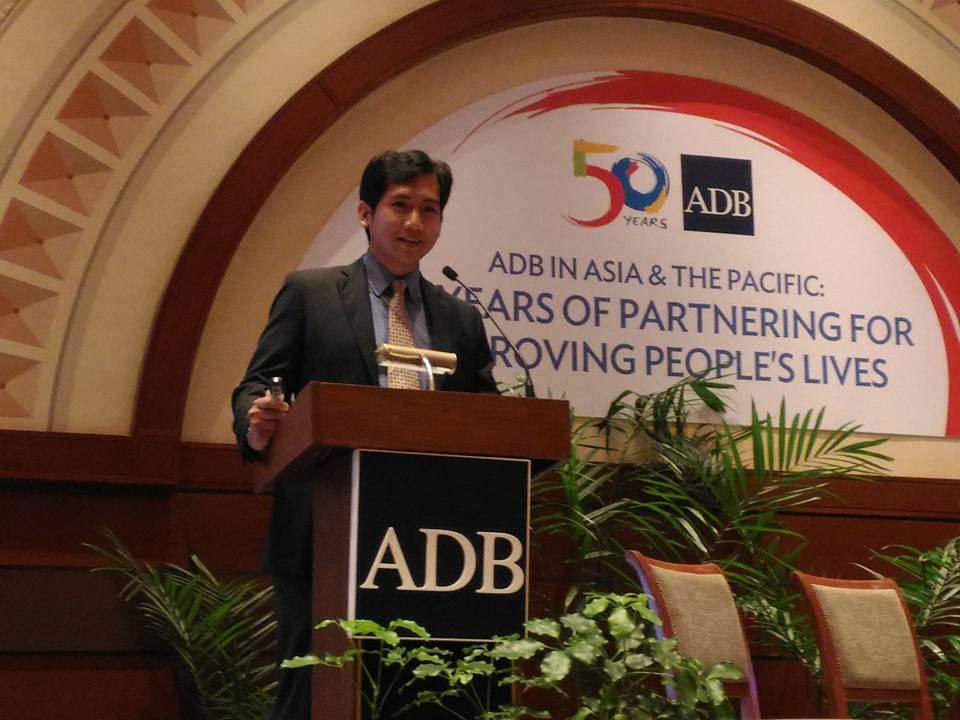 On 18 September 2017, the Asian Development Bank (ADB) hosted the Public-Private Partnership (PPP) Center of the Philippines’ forum titled, “Invest PH: PPPs for Local Government Units (LGUs)” as part of ADB’s ongoing Technical Assistance to the agency. The event aimed to introduce the PPP Center’s program to the LGUs; and to reaffirm the commitment of PPP Center and its partners to assist them in developing PPP projects as well as identifying financing and development partners to help them bridge the planning and financing gap.

CDIA and PPP Center’s partnership is underpinned by the fact that both organizations share a common objective of assisting medium-sized cities in the Philippines in linking development projects to downstream financing; and see the importance of the private sector’s role in the implementation of urban infrastructure investments.  CDIA, represented by Mr. Brian Capati, its Municipal Infrastructure Engineer and Philippines Project Manager, presented and highlighted during the event the core sets of orientations and foci of CDIA, the nature and expected impacts and deliverables of CDIA and PPPC’s partnership, as well as city- specific examples and success stories of CDIA involvement.

The Forum was attended by representatives of 35 Philippine cities, international and local financing institutions as well as two of ADB’s project preparation facilities.