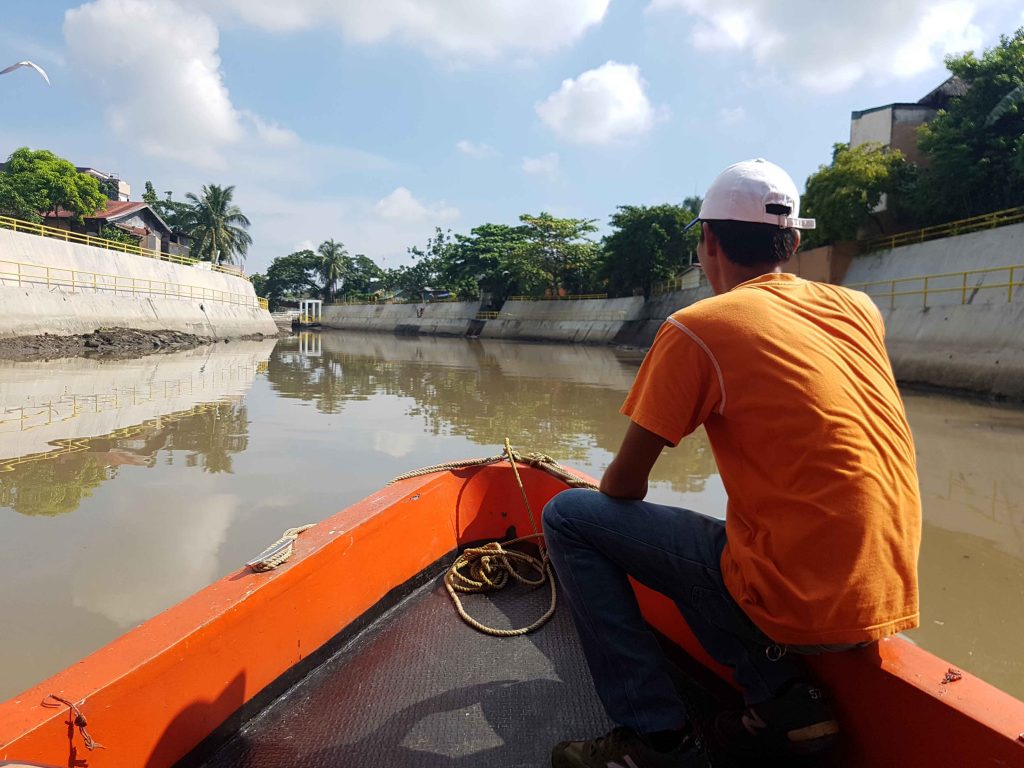 Natural disasters affect men and women, children and other vulnerable groups differently due to varying economic structures, social practices and responsibilities. And it is well known that this divergence in their vulnerability to climate change impacts increases, the lower the socio-economic status of an area gets.

For Naga City in the Philippines, this situation is all-too-familiar. With its lower income areas located along the banks of Naga River and lying at the path of the typhoon belt, flooding has severely affected the quality of life of its poor riverside population.

“I have lived here for more than 50 years, and I even learned how to swim in the Naga River! But things turned out for the worse, especially in the 1980s and ‘90s – I no longer allowed my children to swim in the river, because it was so dirty and full of garbage. Not only that, we were always living in fear of flooding; and we had to be relocated many times. Food and basic services were barely enough for me and my children then.”

For Ms. Gamilo’s husband, who tragically died in a typhoon, severe thunderstorms meant staying home unsafe to protect their valuables from thieves while the rest of the family was in a relocation area.

Improvements to these conditions started to take shape in 2012, when the city government came up with an integrated solution to the high incidence of flooding and river pollution that CDIA helped to plan. CDIA’s conduct of two Pre-Feasibility Studies (PFSs) for the integrated Naga River Revitalization Project (iNRRP) featured flood protection and mitigation measures, improved solid waste management and a sanitation system, among others.

While many of the recommendations of the PFS have found their ways into implementation, Naga City still keeps on developing its projects to date. In fact, the river revetment has been extended from 2 km in 2015 to currently 2.5 km and is now benefiting at least 20,000 households, 40% of which are poor residents. The paved path makes it even accessible for persons with special needs. The overall enhancements have further attracted investors who saw the potential of the area. These investments will undoubtedly bring incremental economic benefits to the riverside communities.

Aside from an increase in garbage trucks, the city’s preparations for the new San Isidro Sanitary Landfill are in full swing to further tackle its waste problem. The city government was able to divert Php 260 million of municipal savings for this 10 ha waste-to-energy facility, which is located 9 km away from the city and envisioned to operate in 2018.

While the old dumpsite is being partially closed, discussions with waste pickers are in progress regarding their relocation to the new site, where housing will potentially be provided by a non-government organization.

As Naga City continuously strives to achieve its vision of becoming a “resilient, sustainable, liveable and competitive city”, Jolita’s grandchildren are offered an assurance that while typhoons may come and affect them in a certain way, they no longer have to endure the same stress as what their grandmother previously experienced. They’ll be able to enjoy living by the Naga River, the ‘heart of the City’. 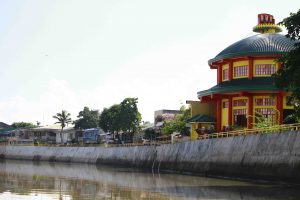 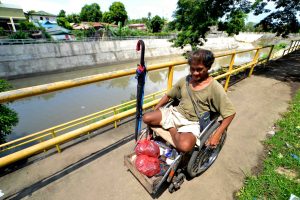 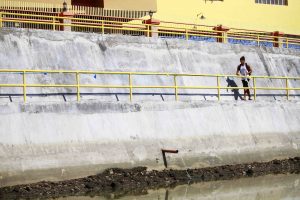 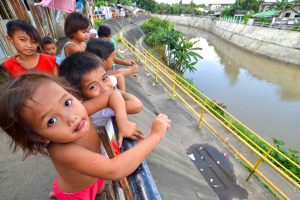 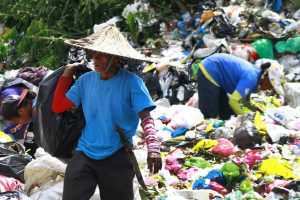