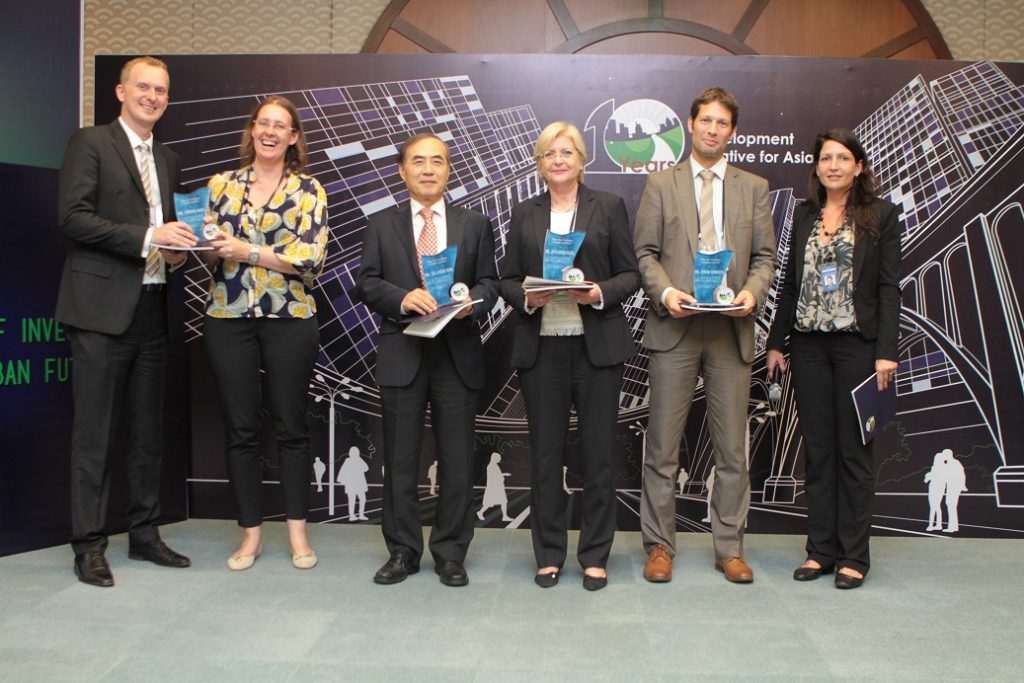 CDIA recently marked its 10th anniversary in supporting cities in Asia and the Pacific in infrastructure development and financing.

From a simple idea borne out of an international conference organized by the German Government and the Asian Development Bank (ADB) in 2007, CDIA has become a key player in urban project preparation.

On 23rd of November at the ADB Headquarters in the Philippines, CDIA partners came together to celebrate their accomplishments throughout the decade. And while CDIA was proud to report that to date, 137 urban infrastructure projects have been prepared of which 77 have been linked to financing estimated at USD 6.8 billion, CDIA’s Program Review Committee Chair Gil-Hong Kim, in his Welcome Remarks emphasized that “the CDIA supported studies are meaningless if not translated into actual urban development investments that can improve the lives of people.”

The CDIA anniversary event showcased the initiatives of some cities supported by CDIA, which have stood up against the challenge of urbanization and have taken important steps to provide the necessary infrastructure and services for their growing population. Videos that tell the stories of Yogyakarta, Indonesia in enhancing its urban public transportation; and Yangzhou, PR China in preserving its cultural and natural heritage were shown to tell not only how CDIA’s recommendations found their ways into project implementation, but more importantly how the city residents are now benefiting from the commitment of their local governments to make sure these prioritized infrastructure projects are in place.

Aside from providing tribute to what has been accomplished together, the event further showed a preview of CDIA’s directions and plans in the coming years. Mr. WooChong Um, The ADB Secretary, together with CDIA’s PRC members: Mr. Gil-Hong Kim, Mrs. Jutta Kranz-Plote of the Federal Ministry for Economic Cooperation and Development (BMZ-Germany), Mr. Roman Windisch of the State Secretariat for Economic Affairs (SECO-Switzerland), and Ms. Verena Hagg of the Federal Ministry of Finance (BMF-Austria) launched the CDIA Strategy 2018-2022, and the CDIA Trust Fund.

Stated in the Strategy 2018-2022 is CDIA’s commitment to create higher development impacts and improve its sustainability prospects. It will focus on improving its responsiveness to the needs of cities as well as financing agencies, and will also be seeking to stimulate innovation so that better-prepared projects can serve as good practices for other cities in the region. The CDIA Trust Fund was established to ensure the long-term sustainability of the initiative.

Mr. WooChong Um lauded how initiatives like CDIA have contributed to the importance of investing in the urban sector. He further expressed the commitment of ADB to host the CDIA Trust Fund under the umbrella of the Urban Financing Partnership Facility and to carry its work forward.

Program Coordinator Eva Ringhof and Program Manager Joris van Etten jointly thanked the key partners of CDIA and expressed their gratitude by awarding plaques of appreciation to the PRC members, as well as Advisory Panel and Stakeholders Forum Members.

With the good mix of participants that took part in the event, the CDIA’s anniversary did not only serve as a reminder of how various sectors have come together to make a difference to the lives of people in Asia and the Pacific. More importantly, it served as an opportunity to renew partnerships and commitment to continue investing in Asia’s urban future. 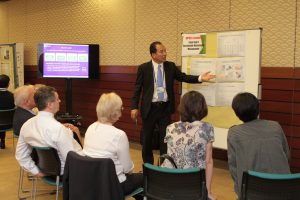 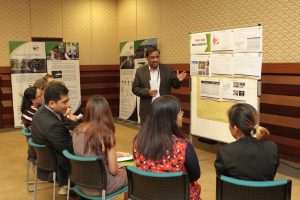 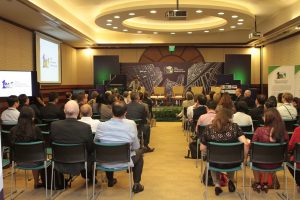 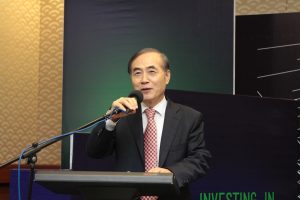 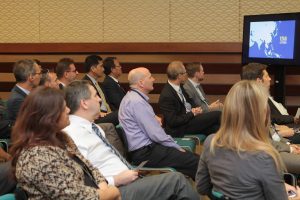 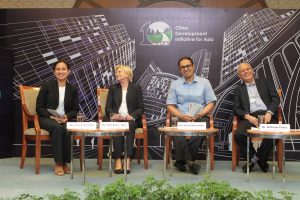 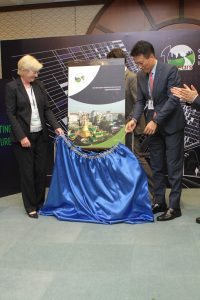 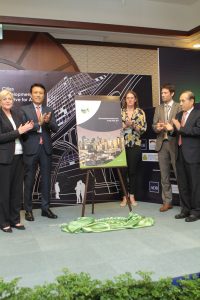 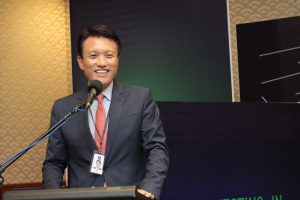 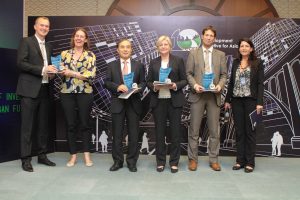 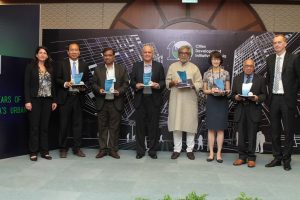 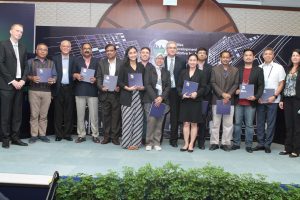 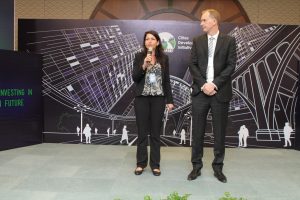 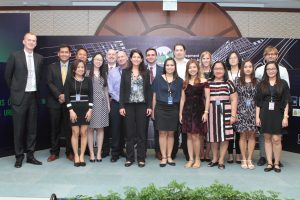