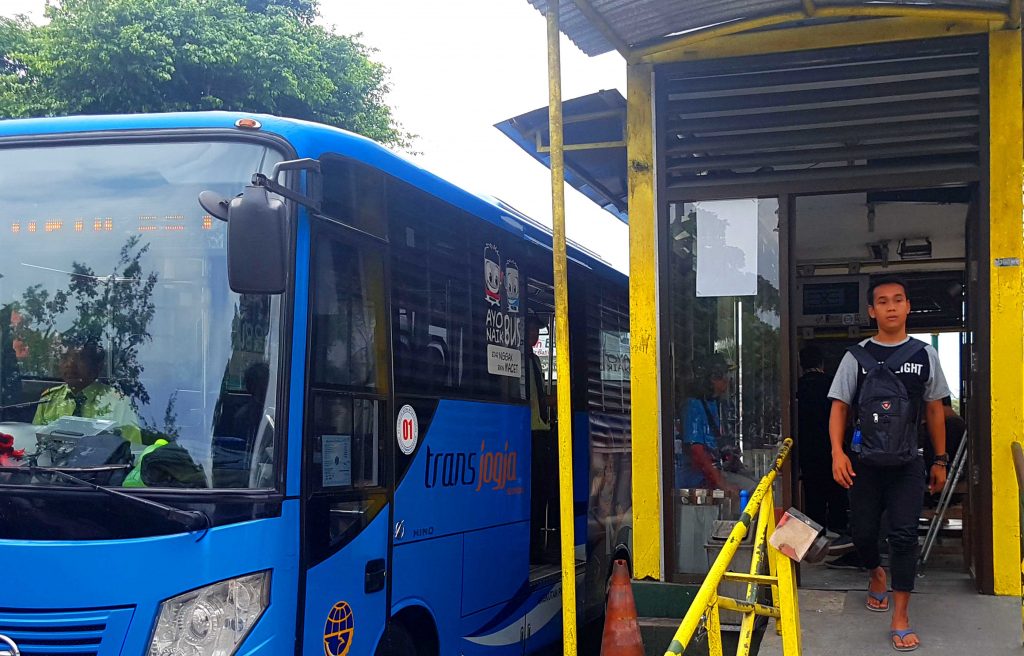 In August 2017, the CDIA Team embarked on a mission to do a video documentary of the efforts of Yogyakarta City, Indonesia in enhancing its public transport system.

In 2011, CDIA supported the city government to develop its public transport strategy, and do a pre-feasibility study to expand the Transjogja Bus operation, among others. The interventions sought to help address the poor conditions of the public transport system back then, which was characterized by outdated buses, inefficient bus routes, long waiting times in unsafe and poorly lit areas, and high incidence of pickpocketing. At the same time, they hoped to discourage the use of private vehicles, which exacerbates the traffic condition in the city.

The video has shown that the negative perception of people towards public transport is now making a U-turn for the better with the increased patronage of Transjogja buses. In fact, the system now caters to about 13,000 passengers per day – a testament of how its smart innovations, paired with inclusive and gender-friendly features are improving mobility and access in Yogyakarta – be it for men, women, children, students, elderly or those with special needs.