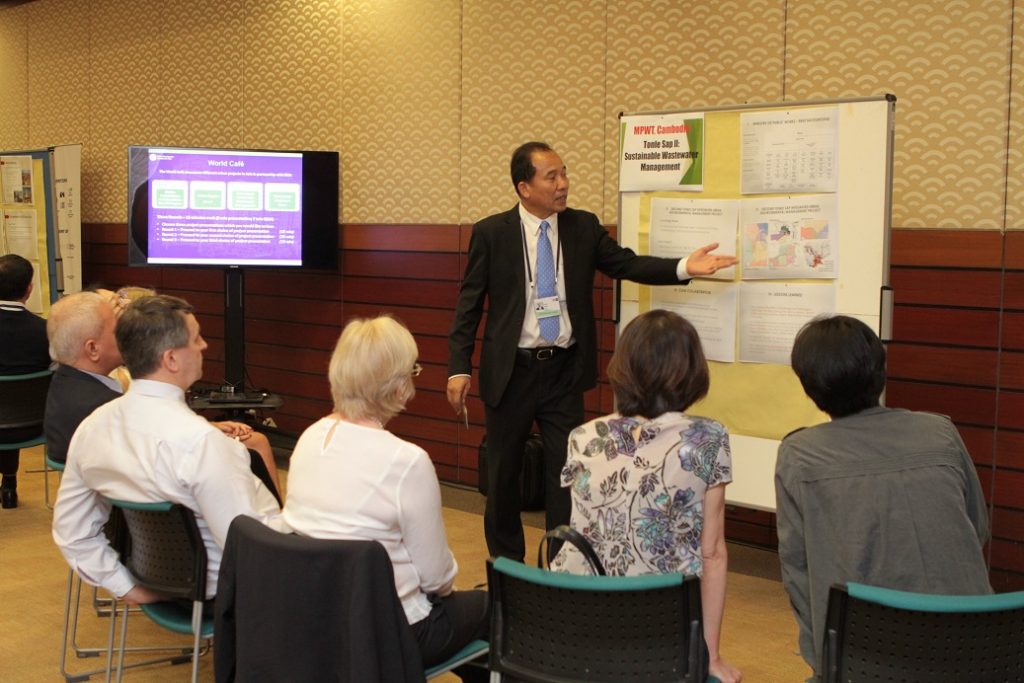 Former UN Secretary General Ban Ki Moon once said, “Our struggle for global sustainability will be won or lost in cities.” With this in mind, CDIA on the occasion of its 10th anniversary, created a platform to highlight the initiatives of cities that are making headway in the battle for sustainable development.

Four partner cities and organizations presented their projects in collaboration with CDIA during the World Café session on the 23rd of November 2017 at the Asian Development Bank Headquarters. The session was moderated by CDIA’s Program Management Officer Mia Simpao, and was attended by CDIA advisory panel, stakeholders, PRC members, ADB representatives, and other city and organizational partners.

Mr. Nilkanth Poman of the Pimpri-Chinchwad Municipal Corporation (PCMC) discussed their 24 x 7 water supply project in Pimpri, India, which was financed by the Ministry of Urban Development and the Jawaharlal Nehru National Urban Renewal Mission with an investment value of USD 66.4M. On behalf of Mr. Nasir Ghafoor Khan, CDIA’s Senior Urban Environmental Engineer Neil Chadder presented the initiatives of Mardan, Pakistan relative to the Khyber Pakhtunkhwa Inclusive Urban Growth Program under the ADB pipeline with an investment value of USD 74M. Meanwhile, His Excellency Mr. Vong Pisith of the Ministry of Public Works and Transport of Cambodia discussed the Tonle Sap II project on sustainable wastewater management with an investment value of USD 92M under the ADB pipeline. And, on behalf of Ms. Reeta Pranari of PT Sarana Multi Infrastruktur (Persero) PTSMI of Indonesia, CDIA’s Senior Infrastructure Finance Specialist Mr. Stuart King talked about the Wastewater Treatment Plant Project in Balikpapan, which was financed by PTSMI and/or other local financing institutions with investment value of USD 38.5M.

Concluding the session, CDIA’s first GIZ Program Coordinator Dr. Emiel Wegelin congratulated CDIA on its 10th year milestone, and shared his experiences in the early years of CDIA, along with his thoughts on how CDIA should carry the work forward. Click here to view Dr. Wegelin’s message.

Other projects supported by CDIA such as those in the cities of Iloilo, Yangzhou, Yogyakarta, and Naga were exhibited, giving the audience more insights on the work of other Asian cities on infrastructure development and financing. 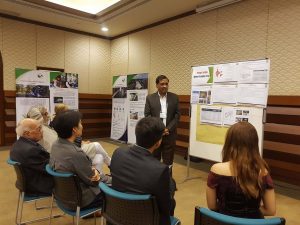 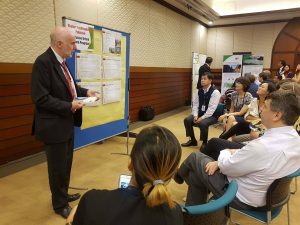 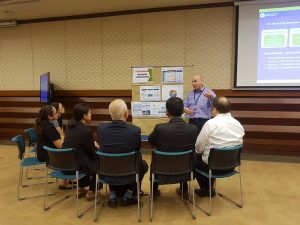 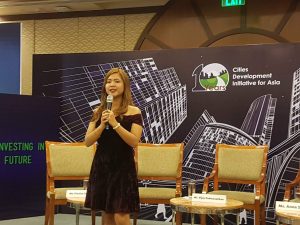 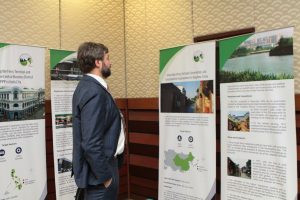