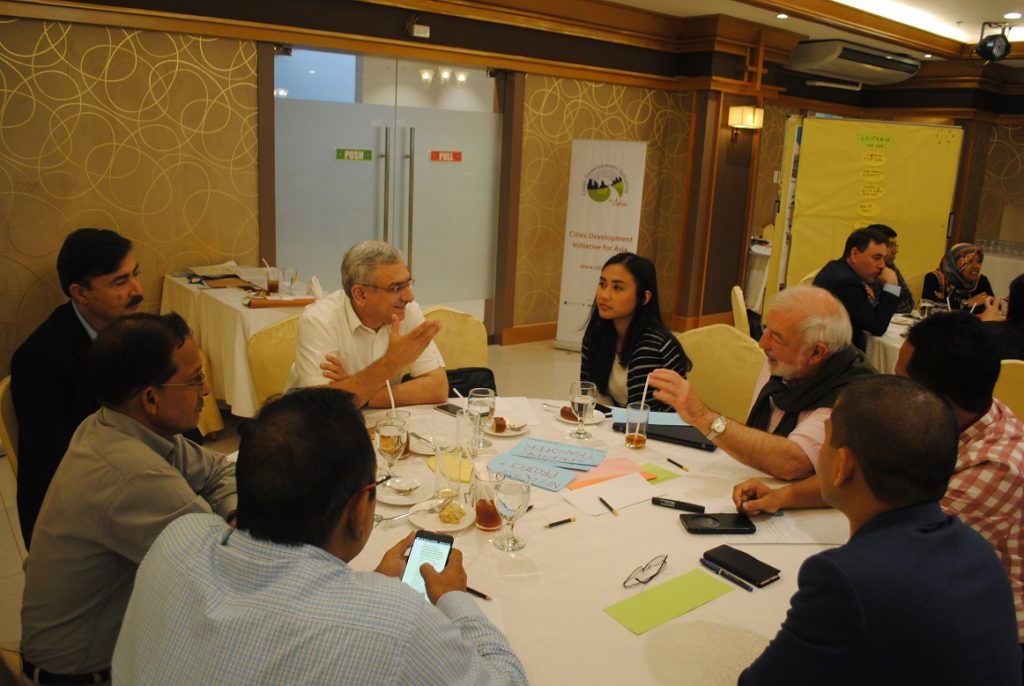 CDIA, in partnership with Connective Cities and the City of Naga jointly organized a “Good Practice Laboratory for Effective Urban Infrastructure Programming” on 20-22 November 2017 in Naga City, Philippines.

Twenty-one representatives from Asian cities – Naga, Pimpri, Khulna, Tangerang, Mardan, Peshawar, Puerto Princesa, and Singkawan; together with Project Development Facilities from Indonesia – PT PT Sarana Multi Infrastruktur, and the Philippines – Public-Private Partnership Center of the Philippines actively contributed to the workshop. It’s objective was to develop and further define approaches for the private sector involvement in their identified infrastructure projects. The participants discussed each infrastructure project, and defined recommendations and next steps for their planning and implementation. Apart from their own expertise, the participants had the opportunity to learn from the inputs and international experience of the Connective Cities’ invitees from Indonesia, Germany and Australia.

The City of Naga hosted several site visits such as in the People’s Market, which was a PPP-project; Naga River Revitalization Project, which was supported by CDIA; and the climate change resilient affordable housing project of the Bicol State College of Applied Science and Technology, as supported by the GIZ-Nexus program. The site visits were joined by GIZ-CDIA Program Coordinator Eva Ringhof, CDIA Advisory Board Member Kirtee Shah and GIZ-BMZ coordinator Felix Döhler. 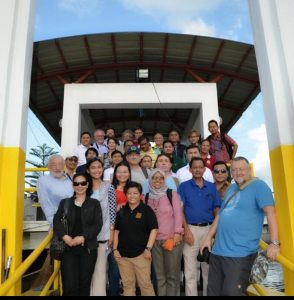 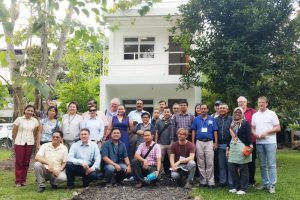 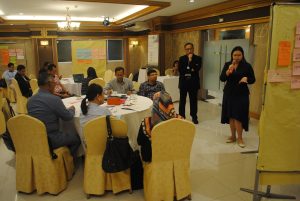 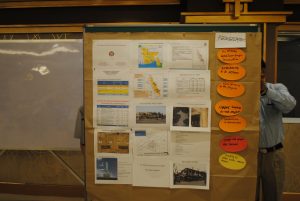 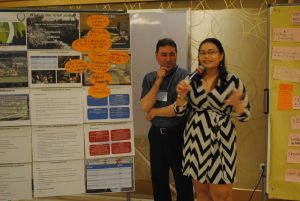 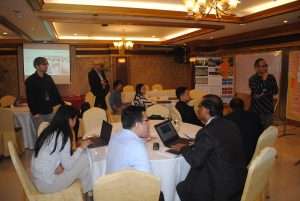 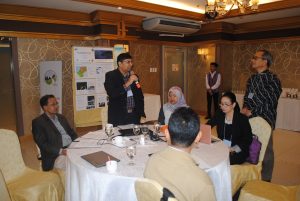 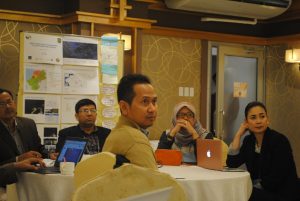 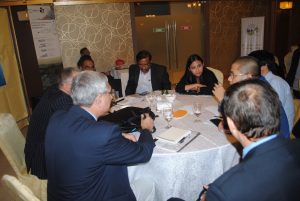 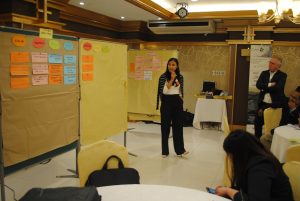 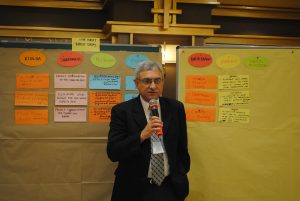 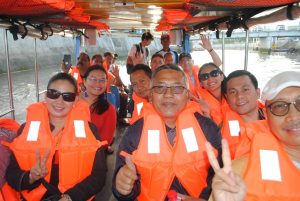 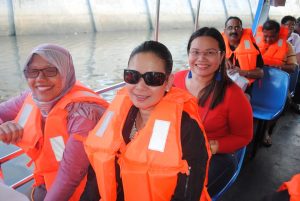 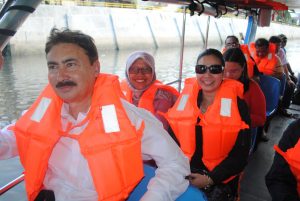 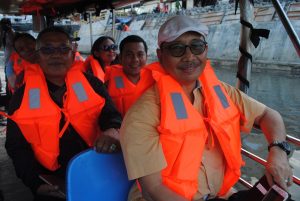 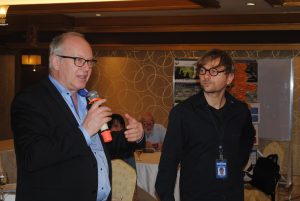 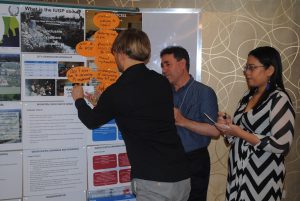