World Urban Forum Yields Innovative Solutions Toward ‘Cities for All’ 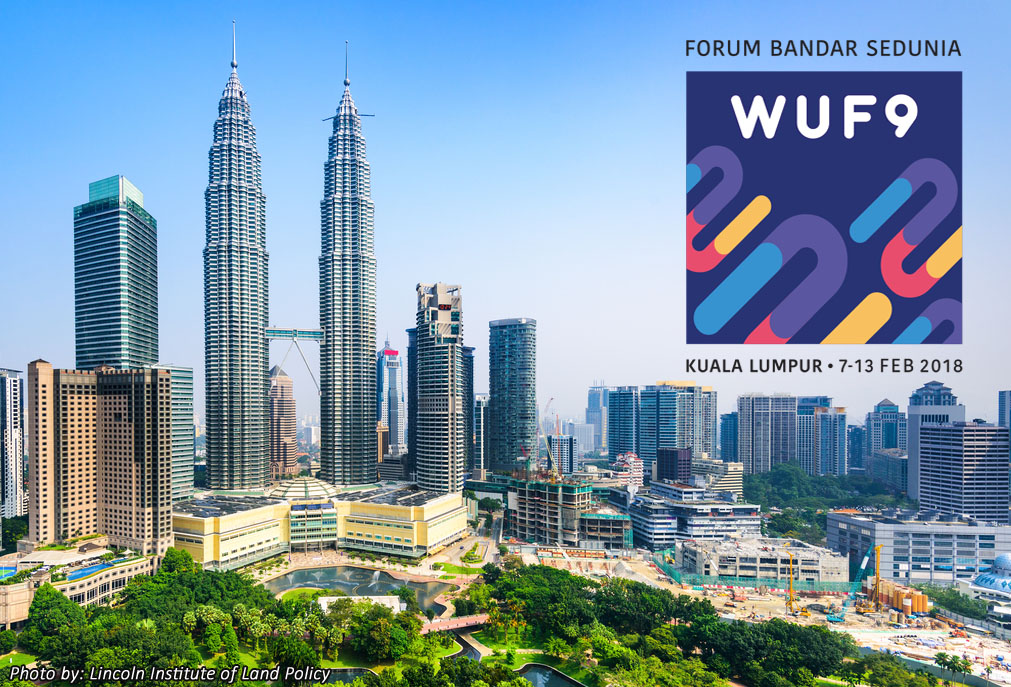 The Ninth Session of the World Urban Forum, a non-legislative technical forum organized by the United Nations Human Settlements Programme (UN-Habitat) was successfully held on 7-13 February 2018 in Kuala Lumpur, Malaysia. It gathered a wide range of experts from which a wealth of innovative solutions was generated to accelerate the implementation of the New Urban Agenda (NUA) to achieve ‘Cities for All.’

Recognizing the NUA as a true universal agenda concerning people from all walks of life, some 22,000 participants from 165 countries, comprising policymakers, local government leaders, non-government organizations and expert practitioners in the field of sustainable urban development and human settlements came together. They debated concrete implementation steps and how to work together to build the ‘Cities for All,’ where no one and no place is left behind. 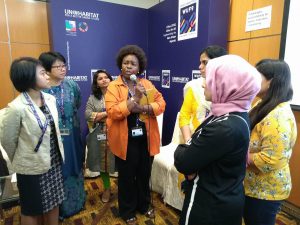 CDIA had the opportunity to contribute to, and influence some of these solutions through the various events it organized with partners. Leading two training events, CDIA partnered with GIZ in conducting the session, “How do I implement the global agenda in my city?” focusing on localizing Sustainable Development Goals (SDGs) and the NUA in cities; and the session, “Get projects ready to match global agenda financing criteria,” which discussed sound project formulation in line with global agenda funding criteria. Along with these training sessions, the CDIA team took part in several networking and side events as resource speakers. 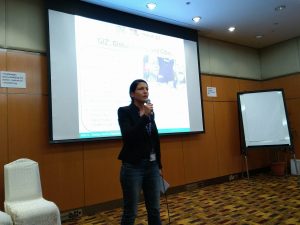 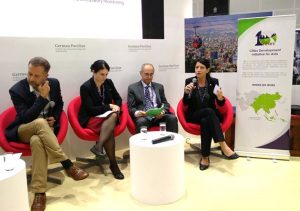 Program Coordinator Eva Ringhof discussed the importance of bridging the gap between city development plans, infrastructure investments, and financing through project planning and capacity development in the special event, “Labs for Urban Extension and Urban Renewal” and in the German Pavilion session, “Capacity Development for Financing City-level Infrastructure Investments.”  She also led the GIZ Open Space where GIZ colleagues from various countries gathered to exchange knowledge and explore potential synergies. 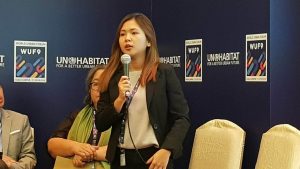 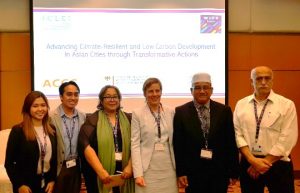 Program Management Officer Mia Simpao talked about the crucial role of solid project preparation and capacity building of cities in implementing and managing urban resilience projects to improve access to climate financing in the side event, “Advancing Climate-Resilient and Low Carbon Development in Asian Cities through Transformative Actions.” 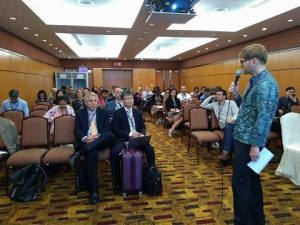 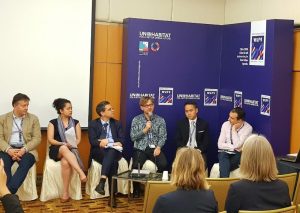 Capacity Development Advisor Thomas Hagedorn spoke about the role of cities in implementing urban investments and managing public space in line with the NUA and SDGs in the side event “Accelerating Investments in the Urban Transition through Project Preparation for Local Sustainable Infrastructure,” and the networking events, “Unlocking the Potential of Local Leadership for Sustainable Urban Development” and “Public Space as Driver of Equitable Economic Growth in Cities.” 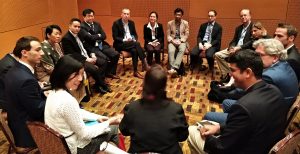 In the UN-Habitat-organized event on “Developing Bankable Projects,” Joris van Etten, Senior Urban Development Specialist of Asian Development Bank, underscored how governments in Asia and the Pacific increasingly understand the importance of linking an integrated urban development strategy to clear financing and targeted investments in order to improve the development of implementation-ready projects at the local level. Moreover, in the ADB-organized networking event with seven other Multilateral Development Banks (MDBs) and their partners, CDIA was referred to as one example in the parallel small group discussions, where the role of project preparation facilities was discussed as an increasingly important vehicle of MDBs and other multi- and bilateral organizations to address the lack of well-prepared projects and to improve their bankability and linkage to specific (green and climate) funds.

“By providing the platforms from which the fruitful discussions among participants, as well as the collective actions were drawn, we hope to have contributed to being one with the Kuala Lumpur Declaration on Cities 2030,” said Eva Ringhof.