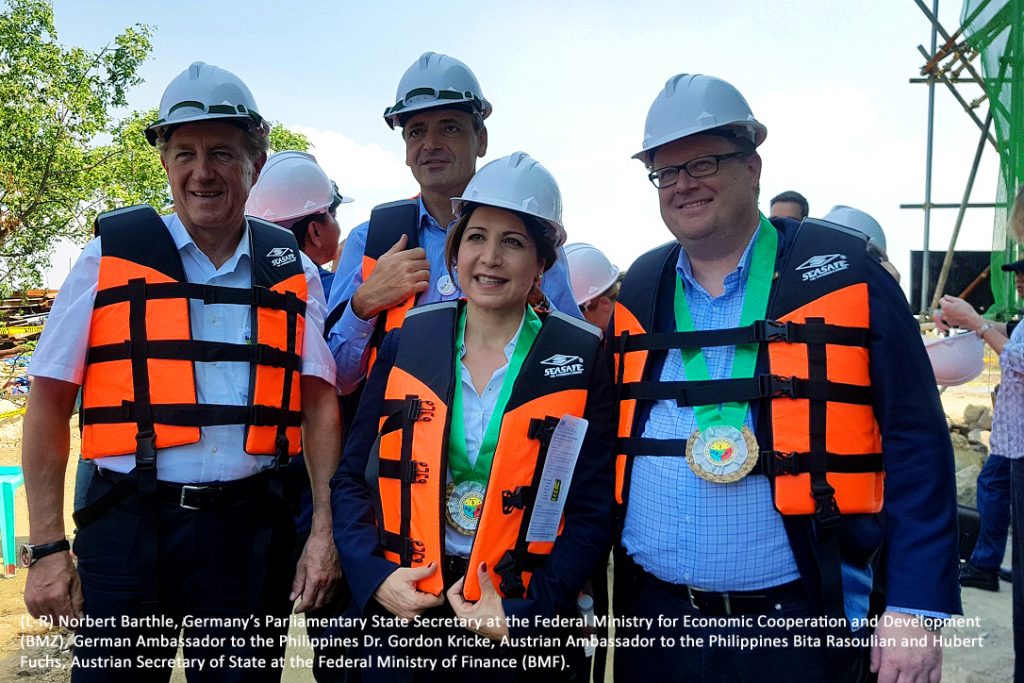 The delegation visited two sites: 1) the ongoing construction of the Wawang Pulo Pumping Station; and 2) the Allied Local Evacuation and Emergency Response Team (ALERT) Center. Both projects stemmed from a CDIA pre-feasibility study (PFS) in 2015, which conceptualized the rehabilitation of the pumping station and the setting up of a centralized emergency response headquarters.

The visit was in line with the two government’s commitment to sustainable urban development in Asia-Pacific, as they both support CDIA in the development and financing of infrastructure projects that contribute to poverty reduction, environmental improvement, climate change mitigation and adaptation, and good governance.

Valenzuela City is one of the 16 cities comprising the Philippines’ National Capital Region (NCR). It takes pride in its local government, which puts premium on good governance. Its delivery of quality public service has consequently earned four awards for the city.

One of the development problems the city is facing is its vulnerability to flooding, which is compounded by the city’s location and topography. In addition to runoff water from two major rivers, the city is located in an area where there is relatively high frequency of tropical cyclones. A quarter of the city is also below sea level, which experiences year-round tidal flooding (flooding due to high tide). Lastly, its existing drainage and flood infrastructure is inadequate and in most cases improperly designed or constructed.

In 2015, CDIA worked with the city in the preparation of a PFS on integrated flood risk management. From the study, potential physical and non-physical interventions for flood mitigation and drainage improvements were identified, as well as possible financing for the proposed interventions. Additionally, an assessment of the social, economic, and environmental impacts of the proposed interventions was carried out; as well as the city’s capacity in dealing with various aspects of flood risk management.

Thereafter, the city used the CDIA study to leverage financial support from the local government, national government, and the World Bank to improve its flood risk management program.

To date, Valenzuela has been identified as one of the 11 cities in NCR to benefit from the USD 207.6 million World Bank loan, which will include the construction/modernization of five pumping stations identified in the CDIA study.

The Philippine National Government has likewise allocated Php 1 billion (USD 19.2 M) for the modernization of the Wawang Pulo Pumping Station, considered as the biggest and the oldest pumping station in Valenzuela City. As seen by the delegates, the construction and upgrade of the pumping station is well-underway, which is expected to be operational by the third quarter of this year.

Finally, the local government has invested in, and fast tracked the construction of the ALERT Center, which now stands as the city’s centralized emergency response, which since 2016, has been quite instrumental in providing quick response to disasters and providing citizens required information during emergencies. 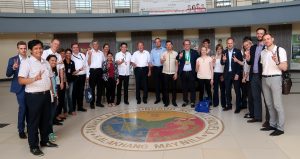 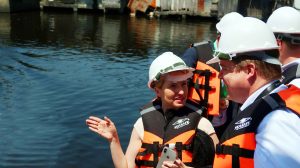 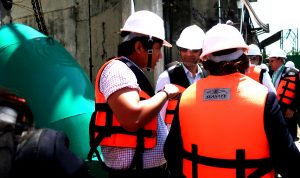 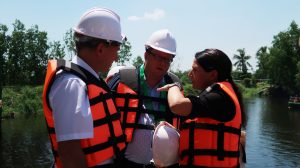 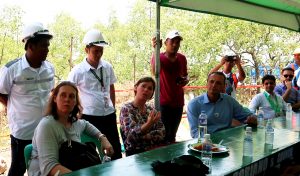 Photos at the ALERT Center: 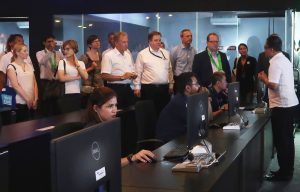 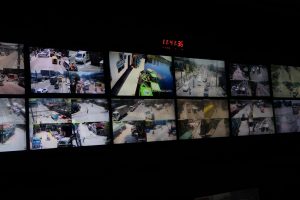 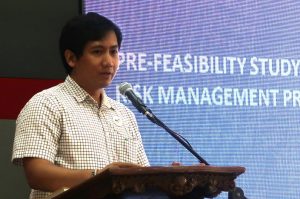 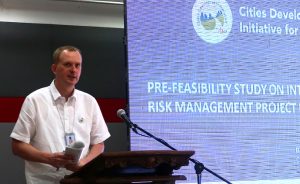 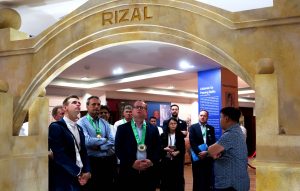 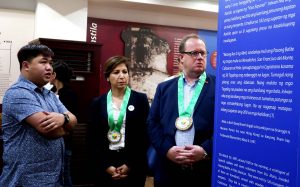 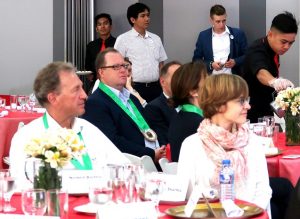 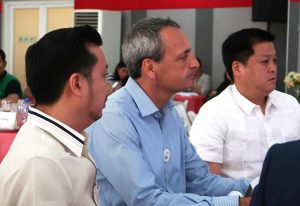 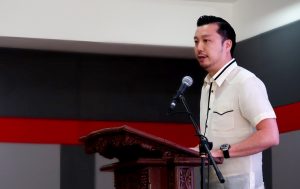 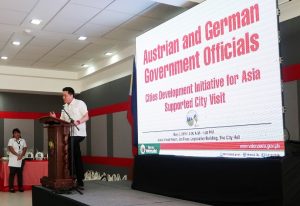 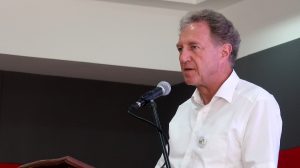 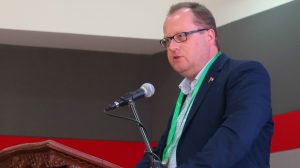