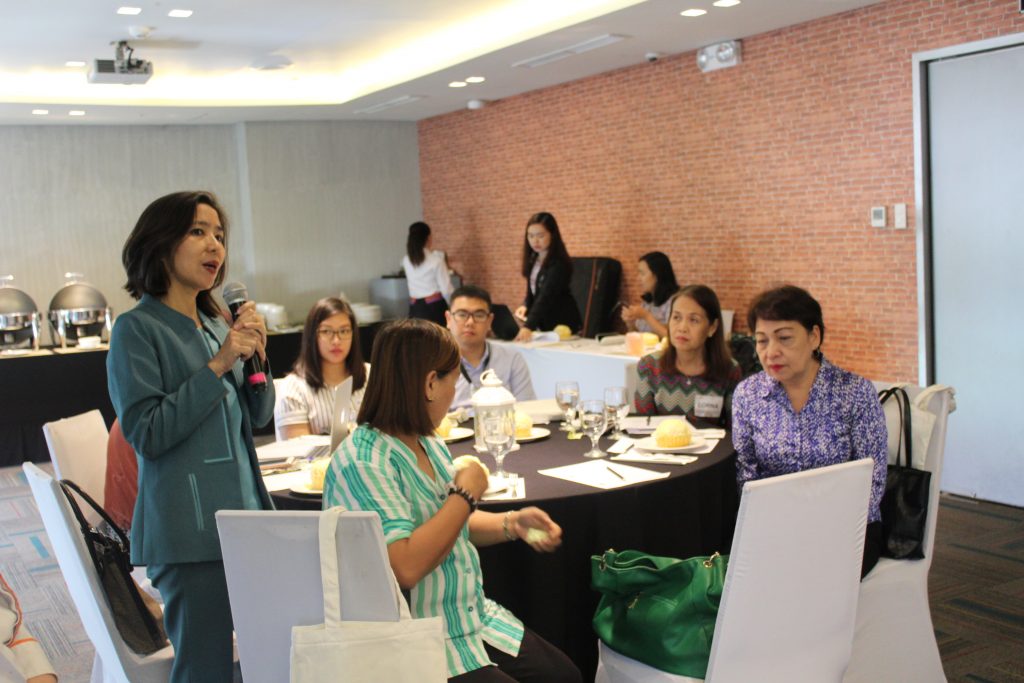 Better coordination and stronger partnerships are prerequisites of a successful public-private partnership (PPP) project. With this in mind, the Public-Private Partnership Center of the Philippines (PPP Center) and CDIA launched a Partners Event on July 30, 2018 in Quezon City.

The event served as a venue to: 1) have a knowledge exchange regarding PPP-related activities for LGUs; 2) inform partners on the upcoming PPPC training on joint venture agreements; and 3) foster partnership leading to closer cooperation and coordination.

A session to exchange ideas on cooperation served as a key highlight of the event, which was facilitated by Mr. Raymond Ciriaco, who is likewise assisting CDIA and the PPP Center in setting up the training for LGUs on joint venture agreements for PPP projects.

At the workshop, small working groups first defined important criteria for the success of PPP projects at the LGU level. Based on it, they formulated key recommendations, such as conducting stakeholder consultations to secure the social acceptability of a local PPP project. At the final segment of the workshop, PPP Center’s Deputy Executive Director Eleazar E. Ricote discussed basic agreements between participating institutions, as well as follow-up activities like having a common action plan.

This first Partner Event became a way by which collaboration was established on capacity building efforts for LGUs among participating agencies. It likewise became an opportunity for information sharing at the regional level about listed LGU infrastructure projects with potential for PPP implementation. 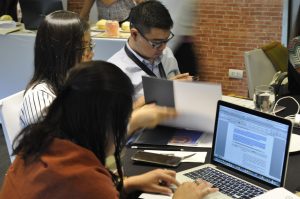 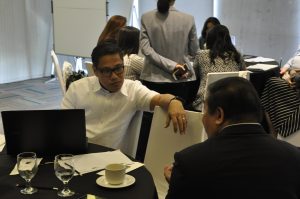 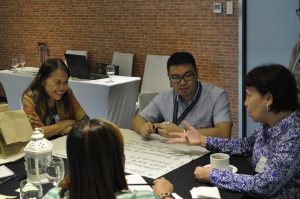 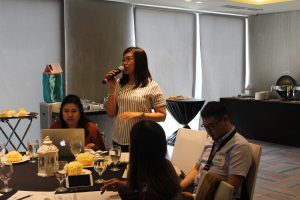 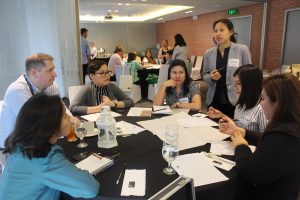 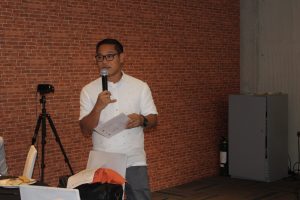 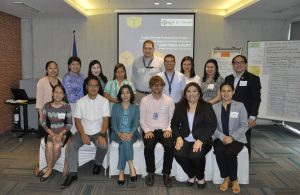