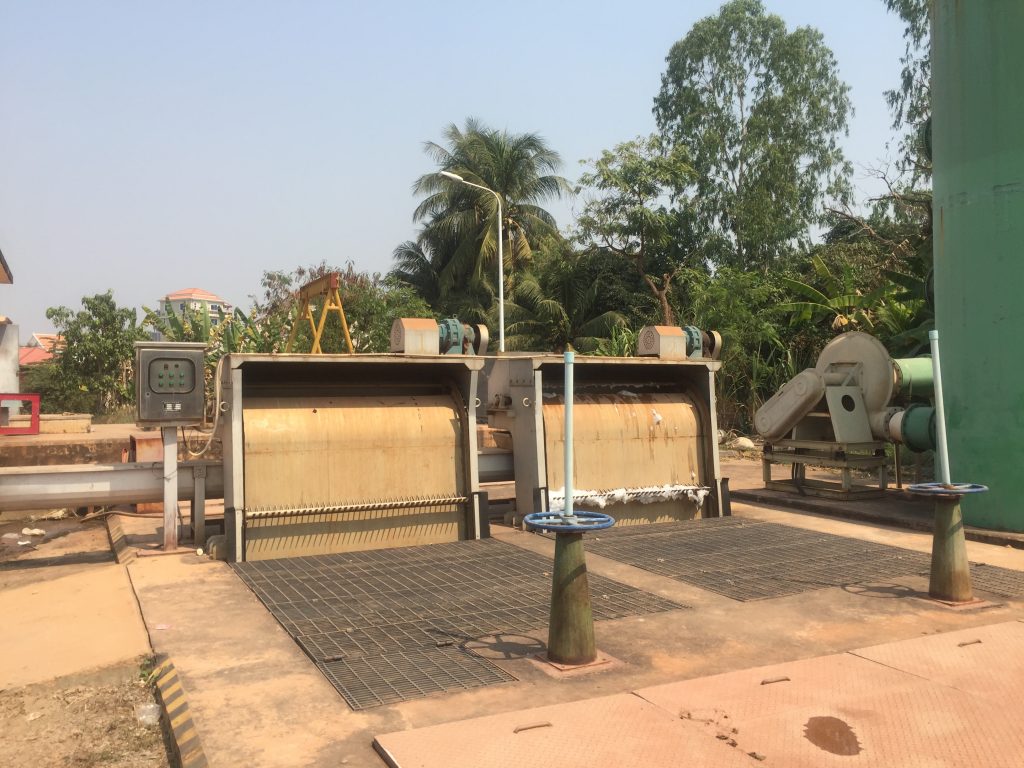 The city of Siem Reap, Cambodia has a  population of more than 230,000 and is the gateway to the UNESCO World Heritage site of Angkor, which is receiving around 1.5 million tourists per year. Although being such a key point of attraction for the tourists as well as an important source of income for the locals, its infrastructure is not able to keep up with the rapidly growing demand. To alleviate these problems, CDIA is conducting a Project Preparation Study on Wastewater Collection in the city.

Siem Reap’s water supply coverage from the public system is relatively low and public wastewater services are even lower with impacts on public health and the environment. This is destined to have a detrimental impact on tourism, the economic lifeblood of the city, unless measures are introduced.

The existing wastewater collection network has an insufficient catchment area covering only four out of 13 communes i.e. around 24 % of the total city surface area. This has led to a large conveyance gap between households and the main trunk sewer lines. These trunk sewers are part of the current wastewater collection network, which consists of around 20 km of main collectors, three pumping stations and one Wastewater Treatment Plant (WWTP) and which is not currently operating as designed. The main interceptor sewer has collapsed at multiple points and as a result, a substantial amount of the city’s domestic sewage is being discharged directly into the natural environment such as rivers and canals causing heavy water pollution and posing an imminent health threat to the local population. Some septic sludge is being conveyed to the WWTP but it is being discharged in an inappropriate manner which is resulting in severe operational difficulties.

In response to these alarming conditions, the Asian Development Bank (ADB) is currently rehabilitating the interceptor sewer which is a key step in ensuring that the wastewater system will be able to function again.

In line with these efforts, the Cities Development Initiative for Asia (CDIA) is simultaneously conducting a Project Preparation Study (PPS) for a targeted complementary investment of USD 20 million by the World Bank (WB), aiming to construct urgently needed secondary and tertiary sewers in parts of the city. This is being coordinated with the Cambodian Ministry of Public Works and Transport (MPWT), the national partner institution.

The PPS will include three main components: 1) a Wastewater Development Plan (WWDP), to ensure an overarching sustainable wastewater management strategy; 2) the identification of the priority areas, where the initial sewers will be installed; and 3) the detailed engineering design and tender documents, which are necessary for the construction of the proposed wastewater collection network. Furthermore, the study will include the rehabilitation of the overstrained pumping stations and improvements to the WWTP.

These proposed upgrades to the existing sewerage treatment network, especially the secondary and tertiary sewers, together with the associated customer connections, will substantially help to address the sewage conveyance gap between households and the existing main trunk sewers. This, in turn, will greatly increase the conveyance of sewage to the rehabilitated WWTP and will help separate the collection of municipal wastewater from the surface run-off drainage in the city, leading to a reduction in faecal contamination in the event of flooding.

As of September 2018, CDIA’s consulting team has completed the draft WWDP as well as the identification of the prioritized areas of wastewater collection. These two outputs have been presented to and subsequently approved by the project’s Steering Committee, consisting of its major stakeholders. The preparation of the third component is currently ongoing.

Overall, the progress of CDIA’s PPS is headed in the right direction to support the World Bank’s commitment to contribute to the efforts of the city to provide cleaner and healthier basic infrastructure to the residents of Siem Reap. 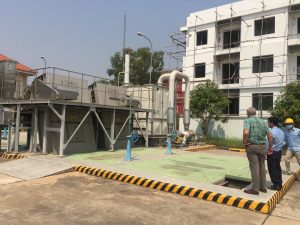 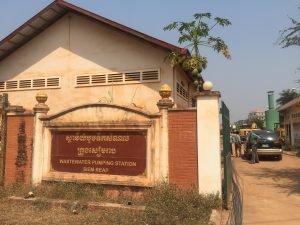 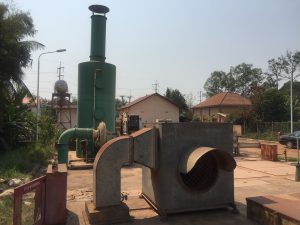 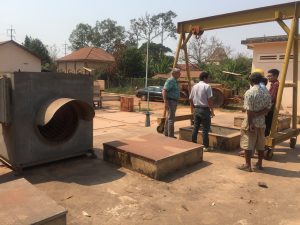 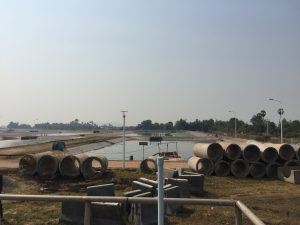 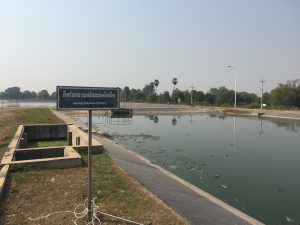