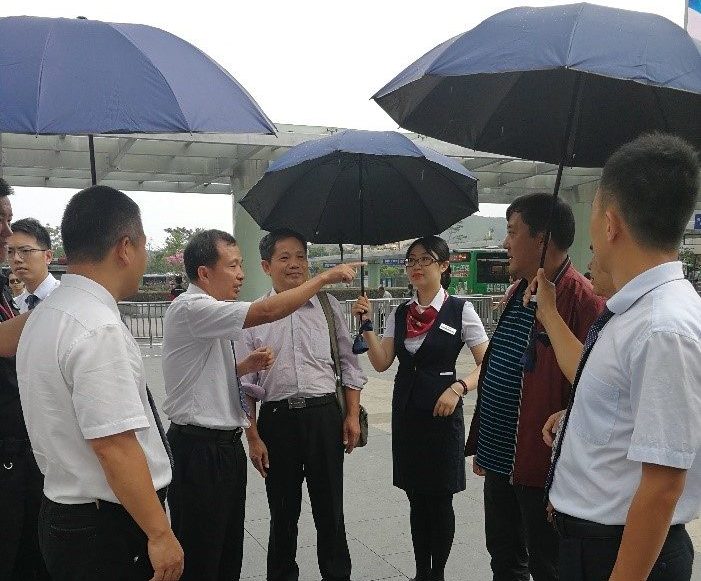 Kaili is the capital city of the Qiandongnan Prefecture of Guizhou province, located in the southwest of People’s Republic of China. In 2017, CDIA started working with the city to enhance its East Green Public Transport Hub Project, which seeks to meet the growing transport needs of its residents, and tourists – who are drawn by the numerous minority cultural heritage structures in the city. The focus of CDIA’s technical assistance was to develop a Public-Private Partnership (PPP) framework, and enhance the city’s capacity on the design, development and operation of a complex transport hub under a PPP model.

While CDIA’s project preparation study for Kaili has been completed, preparing for the forthcoming project implementation was deemed important. In the first phase of CDIA’s focused capacity development assistance conducted last year, CDIA provided a training on the policy, legal, and procedural aspects of PPP. This time, the second phase concentrated on the successful implementation of transport-related PPP projects in the cities of Hongkong, Shenzhen and Guangzhou.

Discussions during the workshops were mainly focused on PPP operational arrangements, profitability and commercial design of transport hubs, land use for comprehensive transport hubs, and parking design with electric bus charging facility, etc. The delegation also visited the Futian Rail Station and Luohu Transport Hub in Shenzhen, which further enabled them to enrich their knowledge on transport integration functions, parking management, and commercial operation.

“This study trip is a great opportunity for us to have face-to-face exchange with the most advanced transport hubs in China. We are here not just to hear their results, but also to learn from their trial and error, and how they have solved their problems in practice. These experiences can’t be learned from the books,” said by Mr. LIU Gangping, President of the Kaili Qianli Public Transport Company.

“This learning approach has facilitated dialogues among cities. By visiting similar projects in other parts of China, Kaili can better evaluate their own situation in comparison with other transport hub projects. As the Kaili project is still in the design stage, they were able to see not only potential challenges at the implementation stage but potential solutions as well,” said Ms. Chenzi Yiyang, CDIA’s Project Coordinator for China. 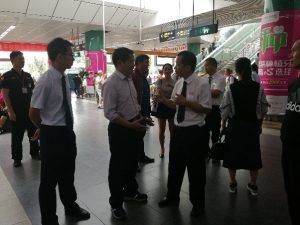 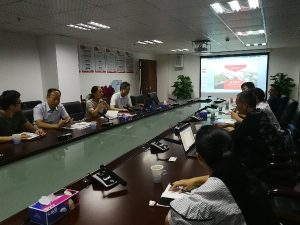