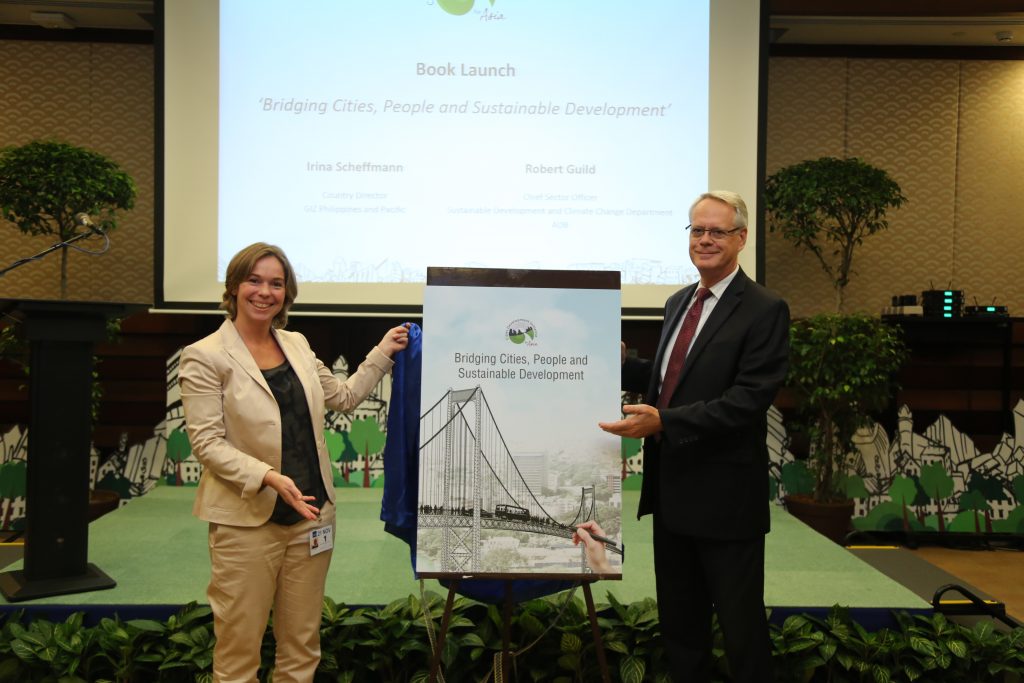 On 21 November 2018, CDIA celebrated its more than a decade history through a knowledge sharing session at the Asian Development Bank Headquarters. For 11 years, CDIA has been working closely with cities in Asia and the Pacific to support infrastructure development and financing. By December 2018, the engagement of GIZ as one of the implementers of the initiative will come to an end; and from 2019 onwards, CDIA will completely transition into an ADB-managed Trust Fund. During the event, CDIA’s publication called Bridging Cities, People and Sustainable Development was launched, which highlights some of the key interventions undertaken in recent years.

Mr. Manoj Sharma, the Chief of the Urban Sector Group in ADB provided the opening remarks, and highlighted the success of the co-management and hoped that CDIA will keep its momentum going into the new administrative structure.

It was then followed by a presentation made by Program Coordinator Eva Ringhof and Capacity Development Advisor Thomas Hagedorn, who summarized CDIA’s capacity development activities over the last decade and gave insights on the co-management-structure. The session was followed by several warm remarks by key stakeholders of the initiative, which we wish to share with our partners:

Mrs. Irina Scheffmann, the GIZ Country Director for the Philippines and the Pacific, expressed that: “The design that the program has had in cooperation with GIZ, funded by the German government and the ADB, shows that in this cooperation, a lot can be achieved in terms of enhancing the lives of individuals and also enhancing the approach we take.”

To give a perspective from the city partners’ point of view, Mr. Wilfredo Prilles, City Planning Officer of Naga, Philippines, said: “I am confident that CDIA, under the management of ADB, will not lose sight of its mission to help and make a difference in the lives of medium-sized cities.”

Mr. Ferdinand A. Pecson, the Executive Director of the Public-Private-Partnership Center of the Philippines, meanwhile shared the following impression: “It is a bit sad to see that the institutional arrangement is changing, but I for one, am a person that welcomes change and the challenge of course is how to sustain the successes despite this change. I would like to thank you [CDIA] on behalf of all the cities that you have helped, and hopefully we can show results in terms of actual projects that would arise from all the capacity development activities that we have been conducting and still will be conducting.”

Mr. Helmut Fischer, Alternate Executive Director of ADB gave an inspirational message, where, putting things in greater perspective, said: “A success story from my point of view is that CDIA was able to shape strong and resilient partnerships between various partners and institutions that care about sustainable urban development (…). This is not just an initiative, (…) it is actually a strong alliance, and the fact that so many others joined ADB is another proof for the added value we together can bring to the table when it comes to making cities more livable. I am fully convinced, that there is a strong need for such an alliance, (…) because urbanization processes are rapidly progressing.”

Mr. Robert Guild, Chief Sector Officer of the Sustainable Development and Climate Change Department in ADB gave the final message and the following outlook: “CDIA is potentially a model for the kind of alliance, the kind of way multilateral development banks need to work (…) with cities and other agencies, and I am really glad that we were able to host the initiative for as long as we did.” In his speech, he also highlighted how he would like to maintain CDIA’s core values of fruitful partnerships between different organizations and partners in the years to come.

“CDIA would like to express its gratitude to all the stakeholders who have shared their valuable insights and who have expressed continuing support to the initiative in the future,” said Eva Ringhof. 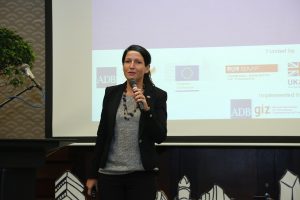 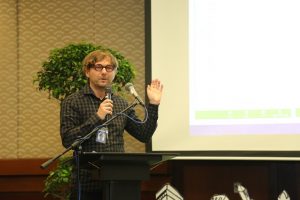 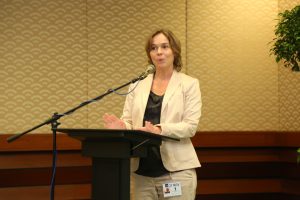 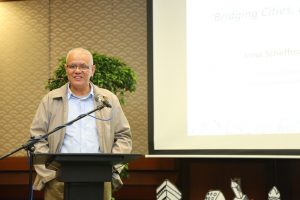 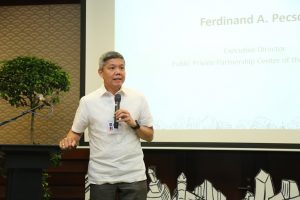 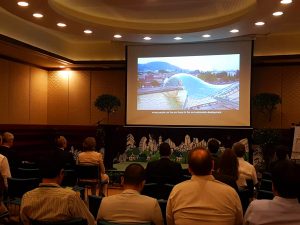 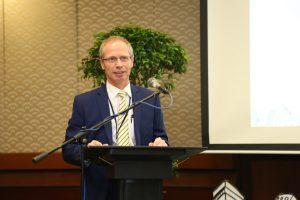 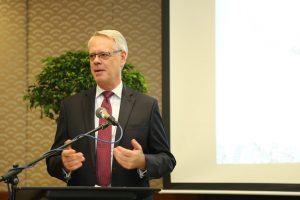 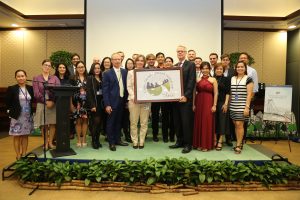 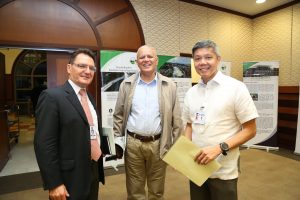 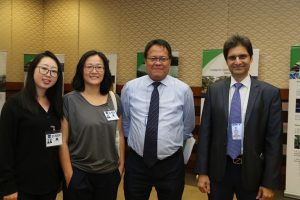 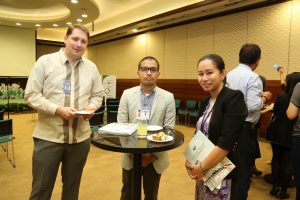 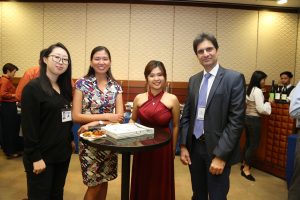 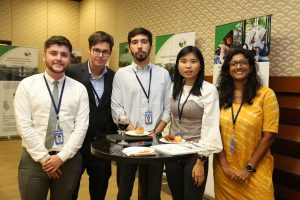 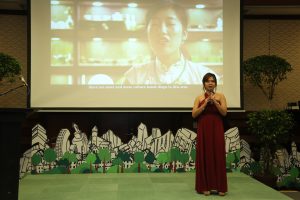 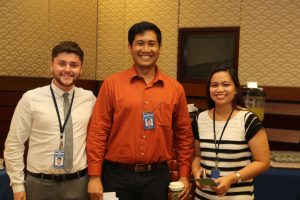 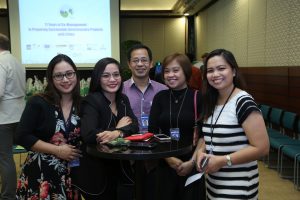 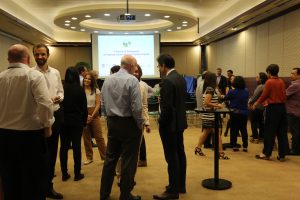 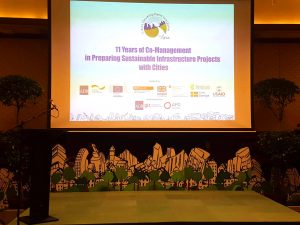