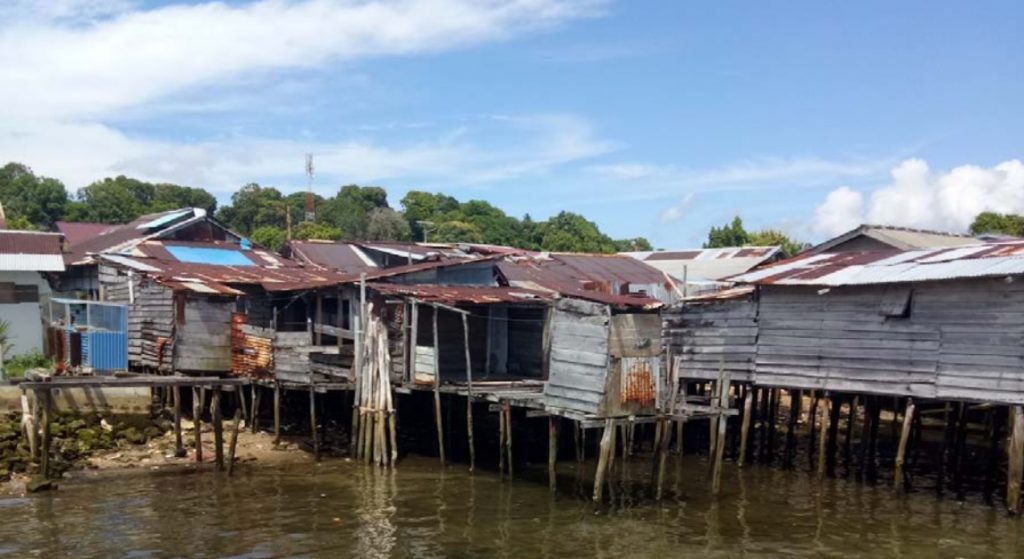 Indonesia’s policy on slum alleviation has sought to improve the living conditions in slum areas by improving the access to public services, such as potable water, sanitation, drainage, and solid waste management etc. While these initiatives have reduced the number of slums and improved basic services, the government saw the need to review existing initiatives and develop a holistic approach that will accelerate and strengthen their slum alleviation efforts to meet their mid-term national development targets.

In support of this national objective, CDIA is currently conducting a pre-feasibility study (PFS) for the SISHA (Slum Improvement in Strategic Human Settlement Areas) project. It is under the umbrella of the Asian Development Bank’s (ADB) ongoing assistance to the Government of Indonesia, through the Ministry of Public Works and Housing (MPWH) Directorate General of Human Settlements (DGHS).

Unlike traditional approaches, the SISHA is a city-wide slum alleviation program that integrates the broader urban development framework. While it consists of sector-specific infrastructure development interventions, it also addresses issues such as land tenure, housing and economic development. Furthermore, it tailors interventions to the nature and needs of each city rather than use a one-size-fits-all approach.

“CDIA’s PFS is expected to define the concept of SISHA by establishing its design, thereby guiding the approach to be taken for the subsequent SISHA initiatives in the country,” said Brian Capati, CDIA’s Urban Development Specialist. “Part of our support is to prioritize cities and slum areas needing infrastructure provision; and map out investments that will be developed further,” he added.

Five cities have been recently identified for the SISHA project: Cirebon, Banjarmasin, Palembang, Sorong and Makassar. Specific priority slum areas within these cities and integrated intervention packages have also been determined based on extensive and city-wide consultations. Benefits would be distinct and varied per city, but the project as a whole is expected to benefit both slum and other city dwellers through a city-wide approach in addressing slum problems.

“We understand the need to address the core causes of slum formation and so for the SISHA project, we aim to further integrate slum prevention components that will address the needs of low-income people in terms of access to affordable residential plots and housing alternatives in the city,” said Mr. Capati.

“And while we anticipate both environmental and social benefits of the project to be considerable, we will likewise look closely at possible negative impacts, ways to mitigate them and ensure that community residents, especially the vulnerable population are involved in the planning to make sure their needs are fully taken into account at the onset.” he added.