Leaving No One Behind in Water Supply Provision 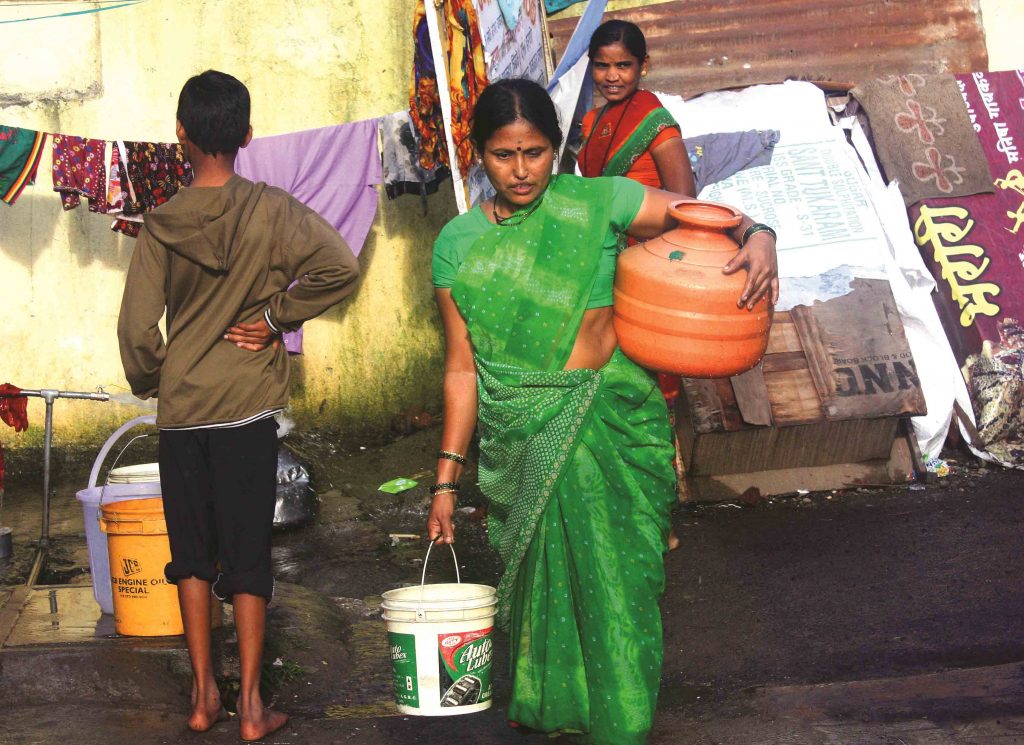 Turning on the tap for clean water is still considered a luxury in many Asian cities. Where water is available, it flows for a limited time only or in some parts of the city. In time for the World Water Day on March 22, let’s look at some of the efforts in ensuring that water is available for all.

Many cities are struggling to provide one of the most basic human right of its citizens – water. As resources continue to deplete in the midst of rapid population growth and climate change, issues such as network inefficiency, fragmented service delivery and unequitable distribution further widen the gap between water demand and supply.

In recent years, CDIA has worked with 32 cities in the conduct of 20 project preparation studies (PPS) on water supply provision. Of these projects, four are currently ongoing in Tbilisi Georgia; Panaji, India; Balikpapan and Singkawang, Indonesia; and 5 other cities in Indonesia under our SISHA project. CDIA’s PPS support, worth USD 10.2 million, is expected to generate an estimated investment of USD 2.1 billion. When implemented, these projects are expected to benefit 7 million residents.

These projects have been designed to respond to the specific needs of each city, and have focused on a combination of the following key elements:

While majority of the 20 projects have yet to be implemented, CDIA was able to capture in a video documentary how the City of Pimpri in India is taking proactive steps in ensuring that water, a resource so scarce and yet immensely valuable to the life and culture of the Indian population is provided 24 hours a day, seven days a week.

“Earlier, we store water in our water tanks. That time and this time is very different. We are so happy for this. Because when we open the tap, we can get water from the water tap,” said Ravi Dandawate.“The water is very good. It means it is not contaminated. Because it is coming through the lines 24×7. There is no problem in the water, so health is also improved,” added Varsha Motaghare.

Both are residents of Yamuna Nagar, where the 24×7 water supply project was piloted. Efforts are now ongoing to expand the project to the rest of the city, including slum areas previously served by stand posts with water flowing for only two hours a day.

Watch this video to know more about the 24×7 water supply project in Pimpri, India.