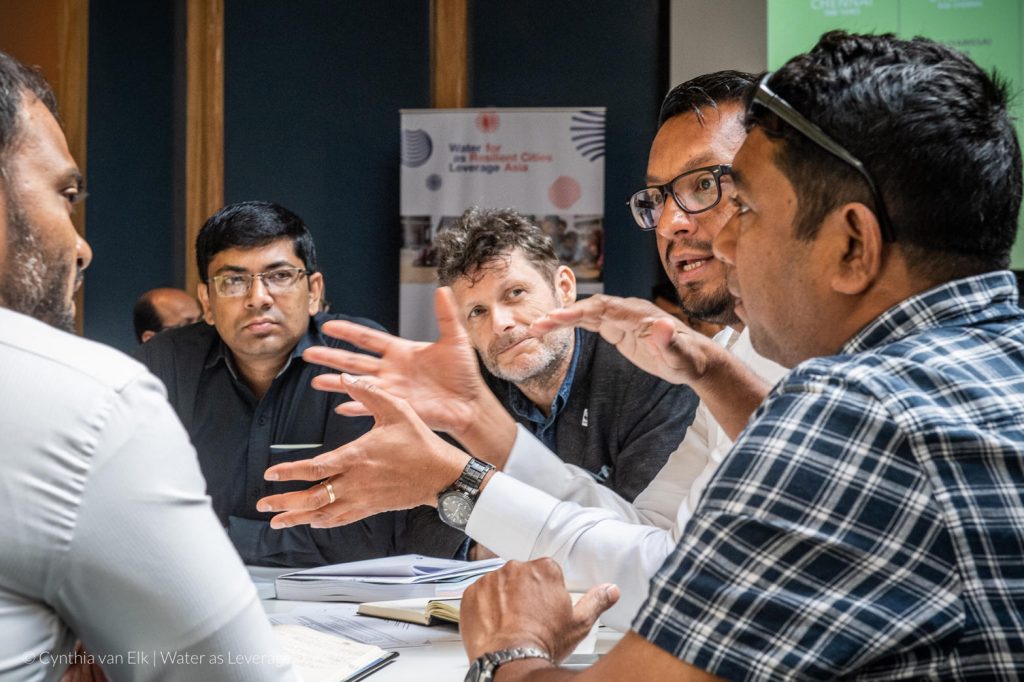 CDIA participated in the workshop organized by the Water as Leverage Program on 24-25 April 2019 in Singapore. Initiated by the Dutch government and its partners, the two-day workshop hoped to engage with the cities of Semarang (Indonesia), Khulna (Bangladesh) and Chennai (India) in designing bankable projects that will help address their water challenges.

Six project pre-feasibility concepts and proposals were presented, which described the innovative, integrated and resilient projects identified by the three cities, as well as the expected project costs for downstream activities and initial concept designs.

Among the suggestions put forward by CDIA, represented at the workshop by Urban Development Specialist Brian Capati were (i) the need for cities to involve a wider range of stakeholders; (ii) consider existing local, provincial and national development plans in the design of the project; and (iii) identify and assess similar previous initiatives in order to avoid duplication of activities or learn from historical challenges encountered.

Particularly for Semarang’s spongy mountain project, he highlighted the importance of defining the scope and coverage as it would impact largely on the cost of surveys and the government agencies that will be involved. He likewise stressed the importance of aligning the project components with Indonesia’s Blue Book to increase the likelihood of implementation.

Moreover, CDIA welcomed the fact that Khulna City has integrated and considered its recommendations from an earlier pre-feasibility study support, particularly for projects on flood and drainage management.

Mr. Capati further explained the nature of assistance CDIA provides to medium-sized cities and the related application eligibility requirements. This information was welcomed and appreciated by the cities and financial institutions.

The workshop ended with a general consensus on how to move the projects to pre-feasibility / feasibility and implementation, including immediate and subsequent activities and timelines. 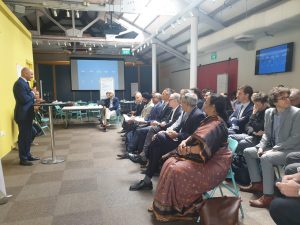 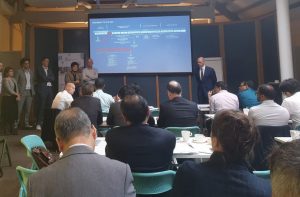