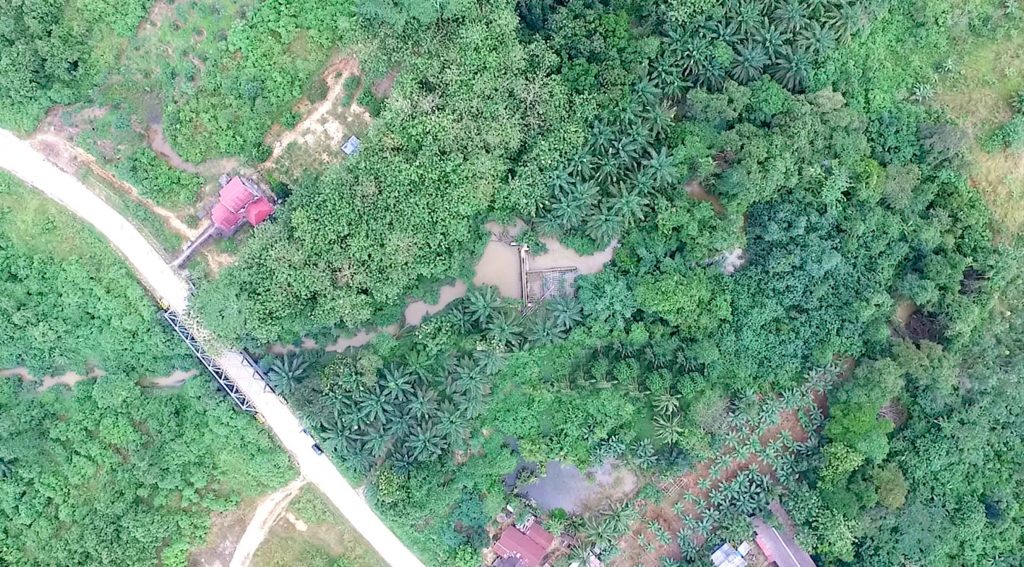 Water supply connection in Balikpapan City, Indonesia has steadily increased in the past few years. Due to limited sources however, production has remained constant, resulting in lower levels of supply for each household. To help the city meet its current and future water needs, CDIA has completed a pre-feasibility study (PFS) that explored strategic alternative raw water sources and proposed corresponding infrastructure sub-projects.

Balikpapan is a major commercial city in the East Kalimantan Province of Indonesia with a population of 633,000. PDAM Kota Balikpapan operates and manages the water supply system in the city; and as of 2018, it covers about 76.5% of the city’s population. Majority of the water produced by PDAM is from the Manggar reservoir, while the remaining water is sourced from 34 ground water wells located across the city.

While coverage has steadily increased in the past few years, it is constrained by limited raw water sources. With the production of water remaining constant despite increase in connection, the amount of water that reaches the households has decreased. Also, PDAM has been unable to serve a waiting list of applicants since 2016 owing to lack of raw water sources.

For the city to meet its potential demand based on its water supply masterplan, the government plans to develop Tengin River as a new raw water source. The East Kalimantan provincial government on the other hand intends to develop the Sepaku-Semoi dam in the upstream of this river.

CDIA and PT SMI have supported the PDAM Kota Balikpapan to be able to actualize these plans by completing a PFS, which seeks to establish the suitability of Tengin River as an alternative raw water source. The PFS included technical assessment, conceptual designs, financial analysis as well as institutional, initial environmental and social assessments.

Based on the demand-supply assessment, Balikpapan will need an additional water source by 2021; and Tengin River is indeed a viable water source for the city’s north district, which can likewise augment supply for other districts.

Water quality in the Tengin River is comparable to other sources in the region, yet drawing from this unregulated river source can only be considered as a short-term measure as it has lower flows during the dry season. The Sepaku-Semoi dam will be required to meet the city’s water demand beyond 2025.

From this assessment, CDIA recommended that the water expansion project proceeds in two phases: Phase I will comprise the development of the Tengin River by constructing a diversion weir, intake, pumping station including 34 km transmission main, as well as treatment plant for an estimated capital cost of USD 74.3 million.

CDIA further recommended pursuing the project via a public-private partnership mode as it offers value for money to the government by ensuring supply of the infrastructure and services within the fixed cost commitment.

The Balikpapan City government is now in discussions with key national government agencies such as the Ministry of Public Works and Housing, and using the PFS as basis for securing their support to the proposed interventions. 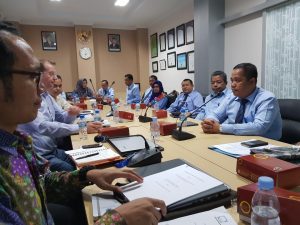 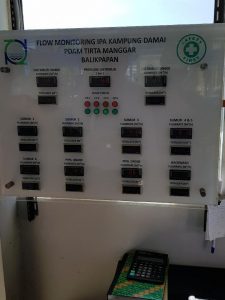