The Fear of Flood is Gone: Integrated Approach to Reducing Vulnerability to Flood Risks 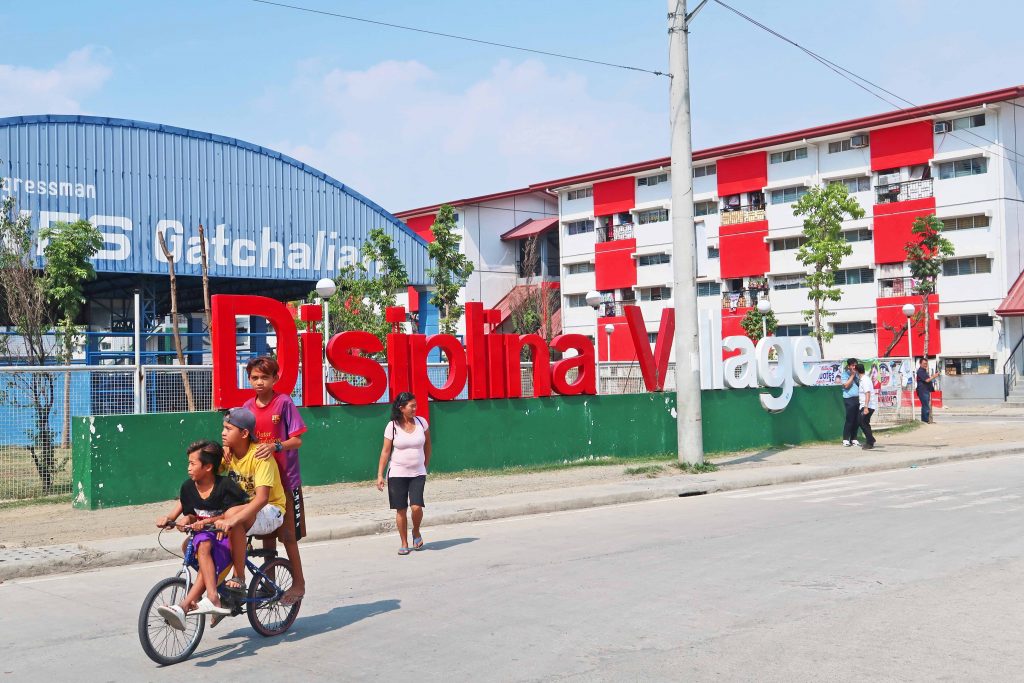 “We were constantly inundated and it got worse during typhoon season. Now, the fear of flood is gone – we can sleep soundly at night; and with the kids’ school just around the corner, they can easily attend classes even during heavy rains, and also go home for lunch.”

Mrs. Ladera, a resident of Valenzuela City recounted how her life changed after moving to Disiplina Village, the biggest in-city relocation site and public rental housing project in the Philippines. It hosts 4,800 informal settler families (ISF) mostly from flood- and disaster-prone areas in the city. It is part of the government’s integrated approach to reducing its vulnerability to flood risks.

Valenzuela is one of the 16 highly urbanized cities in Metropolitan Manila. Nearly one-third of the city is swampy and devoted to fishponds with elevations ranging from one to five meters above sea level. It also lies within the typhoon belt making it susceptible to flooding. It further receives water runoff from two major rivers and constantly from Manila Bay during high tide. This situation is making drainage very difficult and leaves many impoverished areas heavily affected by flooding. 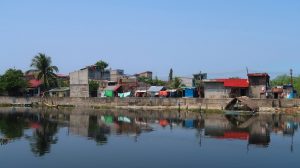 In 2014, the City of Valenzuela requested for CDIA assistance in developing a pre-feasibility study (PFS) aimed at addressing flood risks through a holistic and coordinated approach involving both structural and non-structural interventions.

In April 2019, CDIA’s monitoring team went back to the city to track the progress of its recommended measures. By interviewing key stakeholders, it found out that 5 out of 8 external flood protection projects and almost all of the non-structural recommended interventions have been completed. Total investments linked to the PFS are estimated at $80 million.

Structural measures such as retrofitting of 14-km river floodwall, upgrading of pumping facilities like the Coloong and Wawang Pulo (see related story), and the construction of 8-km flood barrier in the city’s western boundary have significantly reduced the vulnerability of some 300,000 city residents to risks brought about by flooding. With the design criteria adjusted to climate change predictions, these projects have likewise enhanced the city’s resilience against the adverse impacts of climate change. 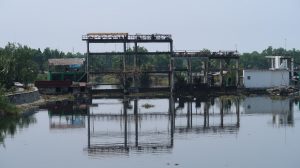 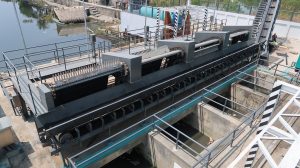 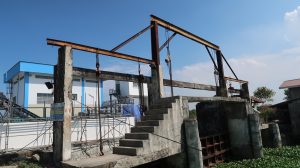 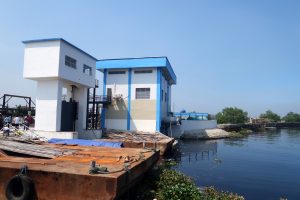 The adoption of non-structural measures proposed by CDIA such as training of local officials on DRRM, flood risk mapping and the provision of DRRM supplies and equipment has further helped enhance their capacity to prepare and respond to flood-related disasters. Apart from having a clear policy framework, the high priority accorded to DRRM has enabled the city to implement a holistic approach to addressing flood risks, including the provision of decent housing for the family of Mrs. Ladera and the rest of the 4,800 ISF relocated from danger zones. 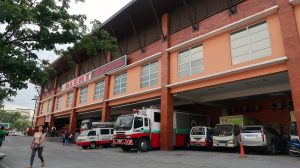 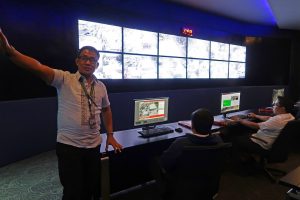 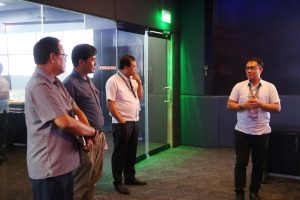 Multi-purpose facility serving as hub for DRRM activities at the community level: 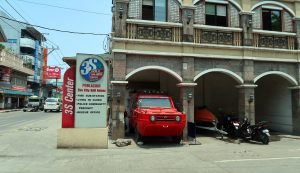 The PFS has also facilitated the integration of flood risk management in city development plans. The City Planning and Development Office prepared a medium-term drainage masterplan using the knowledge gained from the CDIA PFS and took into full consideration the flood risk mitigation strategy espoused by the study.

What paved the way towards the above positive results are the following:

Overall, the monitoring activity has established the significant progress made by Valenzuela City in implementing the recommendations of the PFS in 2014. With the completion of the remaining interventions, project outcomes such as enhanced capacity to mitigate flood risks, will be achieved.