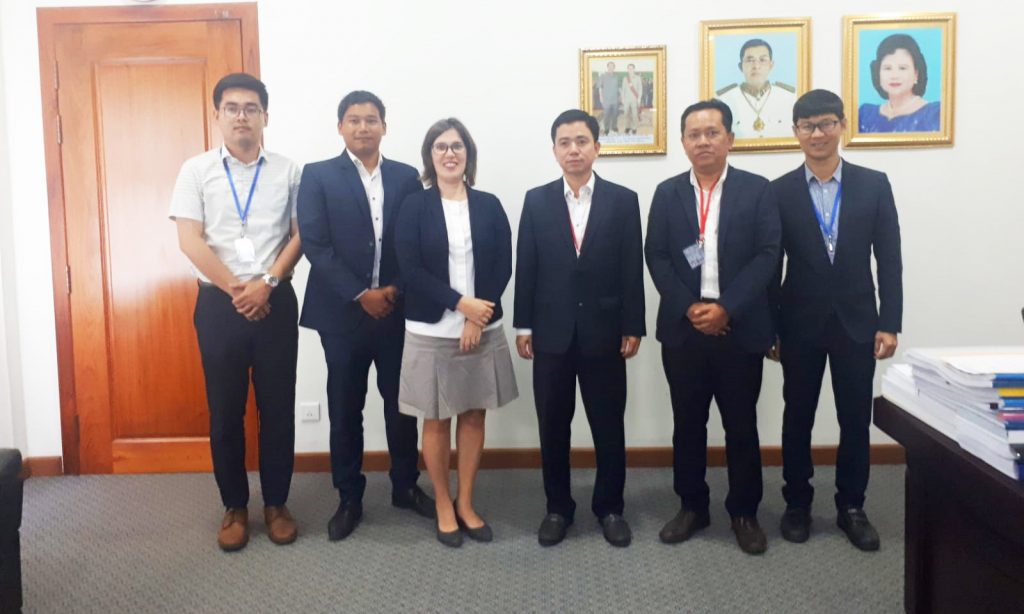 CDIA and the Ministry of Public Works and Transport (MPWT) signed a technical assistance (TA) agreement on 29 July 2019 in Phnom Penh, Cambodia. It marked the start of the Climate Vulnerability and Adaptation Assessment (VAA) in the cities of Battambang, Kampot, Kratie and Chhlong.

“The project will enable us to invest in our secondary cities and strengthen their resilience for the ultimate goal of improving the quality of life of citizens,” said His Excellency Heng Rathpiseth, MPWT’s Director General of Public Works during his Opening Remarks.

The study stipulates the assessment of the nature and spatial location of climate hazards, vulnerabilities, and risks in the four secondary cities; and the development of adaptation recommendations, given current climate change projections and adaptive capacities.

The VAA will result in: 1) vulnerability profiles and risk maps assessment for each city; 2) roadmap for capacity development, and 3) adaptation options and recommendations for each city.

Overall, the study hopes to contribute to improving the cities’ resilience in terms of infrastructure, socio-economic and city livability aspects; and strengthen their ability to manage disruption from climate change-related and other natural hazards.

A EUR 218,390 grant will be provided under the CDIA-AFD cooperation with support from the European Union.

In a bid to enhance the secondary cities’ infrastructure and economic opportunities, the four cities were selected by the Royal Government of Cambodia to be included in the project “Sustainable Development of Cambodian Cities: Implementation of Inclusive Urban Projects in Secondary Cities” supported by AFD. It aims to ensure city livability, promote social and economic inclusiveness, improve infrastructure rehabilitation and strengthen tourism and economic activities.

A feasibility study (FS) has been launched at the same time with the VAA to develop the technical components of the project. The CDIA study will supplement it by considering the climate aspects and informing the design of the proposed investments.

Provincial-level kick-off meetings were subsequently held in Kampot, Battambang and Kratie not only to set the momentum of the project but more importantly ensure buy-in in the scope and outputs of both the VAA and the FS.

At the Kick-Off Meeting 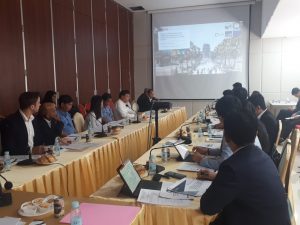 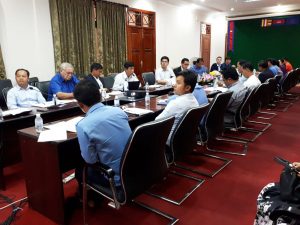 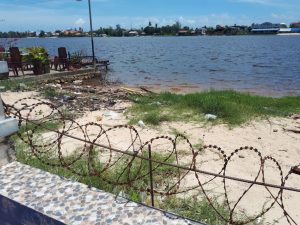 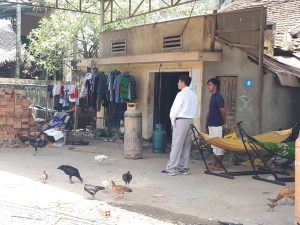 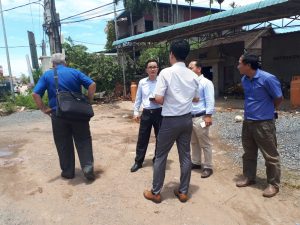