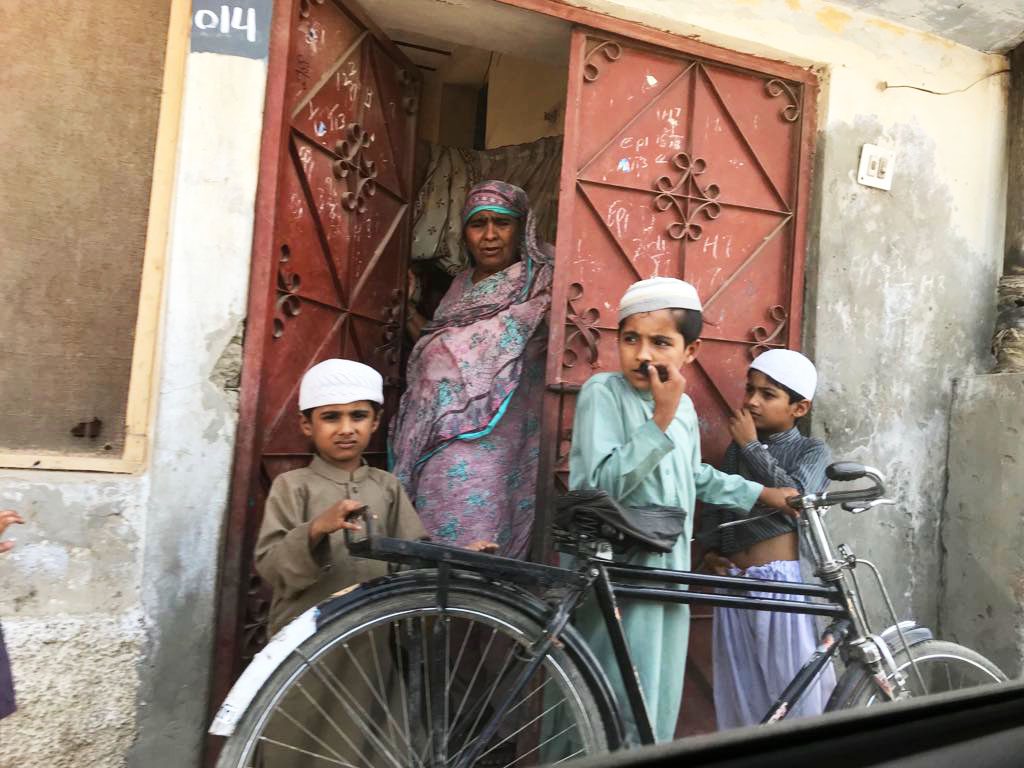 The cities of Bahawalpur, Rahim Yar Khan, Sargodha and Muzzaffargarh in Punjab Province, Pakistan lack essential services to foster human development and economic growth. Like Sargodha’s water treatment plant that dates back to 1925, many other facilities are outdated and inoperable due to years of neglect, lack of maintenance and insufficient budget support.

Through the project preparation study (PPS) supported by CDIA, investment projects have been identified to upgrade the basic infrastructure and services in the four cities, while making them more resilient, inclusive and competitive.

CDIA’s assistance was in line with the Punjab Intermediate Cities Improvement Investment Program of the Government of Pakistan and Asian Development Bank (ADB), which seeks to improve the quality of life in intermediate cities of Punjab.

CDIA laid the groundwork of the investment program, as it worked with the cities in analyzing their respective development challenges, and engaged in extensive consultations with stakeholders at the provincial, district and city levels.

CDIA’s support culminated in the identification of specific investment projects so that the urban populations in the four cities estimated at 2.1 million in 2018, would benefit from improved water supply, sanitation and solid waste management services; and the introduction of green spaces. These measures are expected to result in better health, environment and livability.

The projects were assessed at the pre-feasibility level for their technical and financial viability, impact on urban resilience, as well as acceptance and ability to respond to the needs of key stakeholders, particularly the poor.

Improving water supply services was considered the top priority in all four cities. Tackling availability and quality issues would require a concerted effort to improve water resource management, including a shift from the predominant practice of groundwater extraction to surface water sourcing. Enhancing storage and distribution was likewise deemed essential to reduce water shortage and more importantly, prioritize services to low income and underserved segments.

Solid waste was also identified as a priority sector in all cities due to lack of systematic management. While better equipment and skills could improve collection, sanitary landfills must be urgently set up to address health risks and improve environmental conditions.

As wastewater management was considered to have lower priority, most of the recommended interventions focused on specific wastewater issues to be resolved in the short term. Nevertheless, they are expected to bring immediate benefits to residents in areas where sewerage is not channeled properly, resulting in environmental and health stresses.

With the limited green areas and parks in all cities, the PPS recommended the development of new green spaces and the planting of particulate filtering tree species to contribute to reducing pollution and associated health impacts while improving livability.

Capacity building and institutional strengthening actions were to reinforce all priority investments to ensure that they are well managed both technically and financially. Assessment of governance has revealed that local administrative arrangements and capacities are by and large inadequate in the areas of urban planning, and in the provision and maintenance of essential infrastructure assets. To address these, an institutional and capacity building roadmap has been developed with short-, medium-, and long-term proposed activities.

Primary to the PPS was for every sub-project to be implemented along the line of increasing the cities’ resilience. In this respect, the urban resilience concept was introduced to all cities and became a key element in the decision making of the prioritized projects. As none of the cities had institutional awareness of how climate change will impact them in the future, the related discussions allowed the cities’ officers to have a better appreciation of building resilient infrastructure systems.

Finally, the Urban Resilient 15-year Infrastructure Program was borne out of the PPS intervention and served as the basis for developing the conceptual designs of the priority projects. Climate change impacts and adaptation measures have been fully considered, thereby ensuring that the investments are adaptive and flexible to respond to shocks and stresses, most of which cannot be predicted.

Total investment cost for the proposed projects amounted to USD 532.7 million, out of which ADB is expected to finance $300 million. The rest will be shouldered by the Government of Punjab.

Parallel to the finalization of the PPS, ADB has mobilized its small-scale technical assistance team to move forward with its project preparation activities leading to the proposed loan. 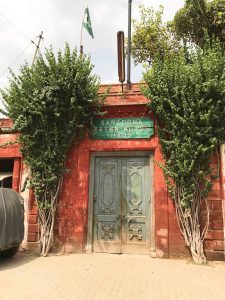 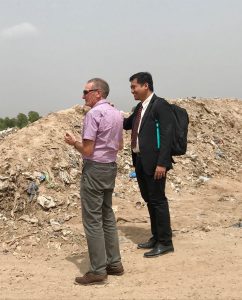 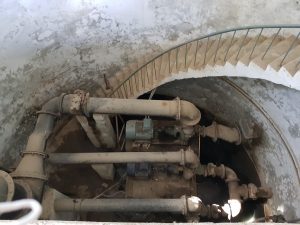 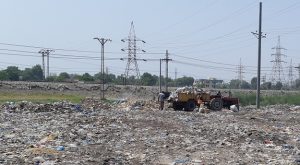