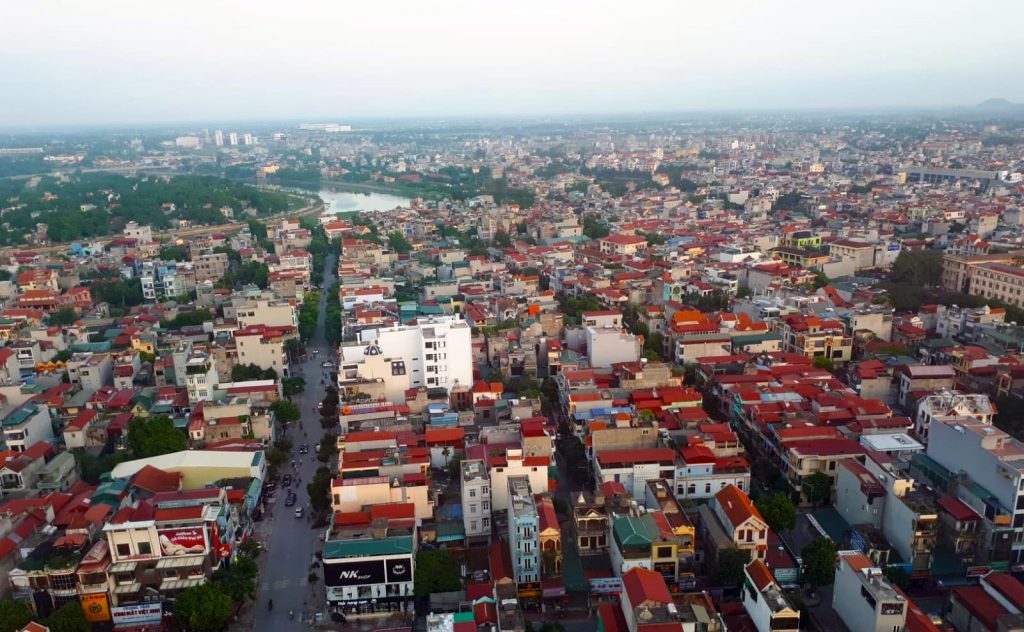 Bac Kan and Phu Ly cities have been suffering from significant and frequent flooding during monsoon season. Bac Kan City in the Bac Kan Province lies at the confluence of six watersheds with hilly topography constraining its urban development. On the other hand, Phu Ly in the Ha Nam Province is located in the Red River delta with interconnecting channels and tributaries. It is suffering from extreme weather events and water pollution, among others.

To promote an integrated flood risk management approach for the urban areas, AFD and the Government of Vietnam have formulated the CRBH investment program. CDIA’s role in the project is to conduct a Project Preparation Study (PPS) in the two cities to help identify priority subprojects to improve the resilience and livability of Bac Kan and Phu Ly.

Together with representatives from AFD Vietnam, Ms. Nguyen Thuy Anh and Ms. Nguyen  Thi-Ngoc-Yen, CDIA’s Program Manager Neil Chadder and Urban Development Specialist Fabienne Perucca conducted the scoping mission where they introduced CDIA, met with key officials and stakeholders to determine priorities, and worked with the provinces and AFD to prepare the necessary application for CDIA’s technical assistance.

At the end of the detailed meetings and comprehensive site visits, the cities and provinces have agreed to cover the following in the CDIA PPS: assessment of climate change impact and vulnerabilities in the cities; and the preparation of institutional and capacity development roadmaps to strengthen their capacities on identification of flood risks, vulnerability assessment, and promotion of ecological engineering, among others.

Particularly for Bac Kan City, the PPS will incorporate measures for embankment protection of the Cau River to prevent river erosion and floods; connectivity with the river and public spaces; and the rehabilitation of the drainage system. Meanwhile for Phu Ly City, the projects envisaged are embankments in the confluence of the Day and Nhue rivers to address urban floods and river erosion; and reopening of a meander of the Chau Giang River by replacing the water control structures in Quang Trung and Vinh Tru.

CDIA’s scoping mission was well-received; and the application for CDIA’s support has been approved recently. 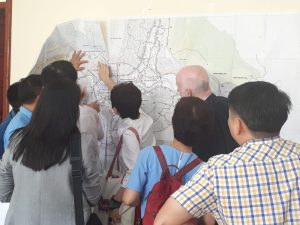 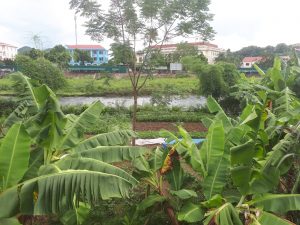 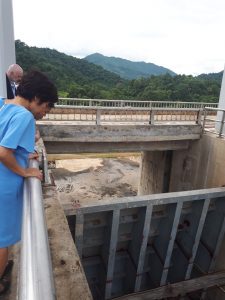 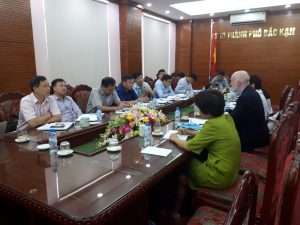 In Phu Ly and Ha Nam: 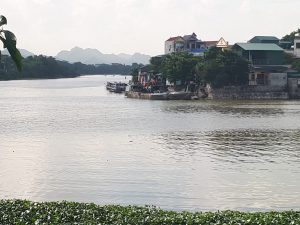 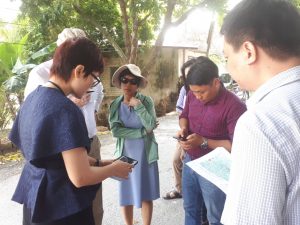 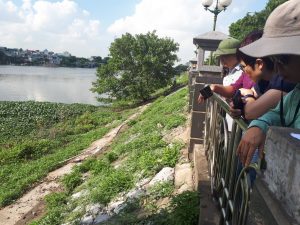 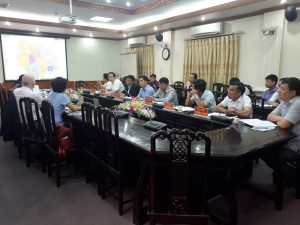