Yerevan and Tbilisi face similar mobility issues. As the capital cities of Armenia and Georgia reform their transport systems, the Asian Development Bank (ADB) and CDIA supported the conduct of a city-to-city learning exchange among senior officials on 5-6 March 2020 in Tbilisi, Georgia.

Yerevan First Deputy Mayor Hrachya Sargsyan led the Armenian delegation. He said that as Yerevan and Tbilisi are post-Soviet cities, they have common challenges and it is important to learn from each other. He was keen to look at Tbilisi’s strategy, traffic management, pedestrianization, procurement of new buses and bus maintenance to match their own public transport improvement measures.

Site visits were made to Tbilisi’s 112 Traffic Control Centre, the bus and metro control centers in Tbilisi Transport Company, various streets (to look at bus stops, signaling system, cameras, etc.), the new bus lanes implemented with support from CDIA, metro train station, and bus depot, among others. Going around the sites became more exciting with the delegates having to ride in a newly procured Isuzu 8-metre Novo Citilife.

Aside from the learning objectives of the exchange, the Yerevan officials were able to observe how CDIA is embedding transport specialists into the Tbilisi Transport Department to provide advisory work. The city is interested to instigate a similar project and the visit to Tbilisi has helped identify possible CDIA support to Yerevan in line with ADB’s Sustainable Urban Development Investment Program.

More photos from the city-to-city learning: 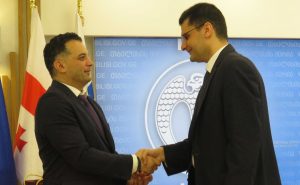 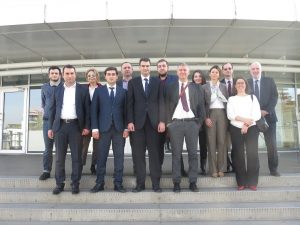 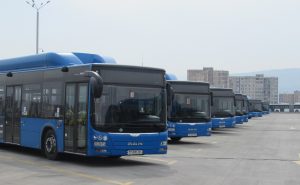 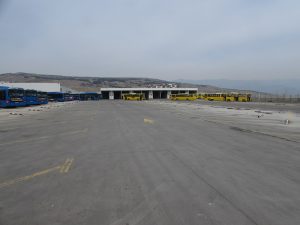 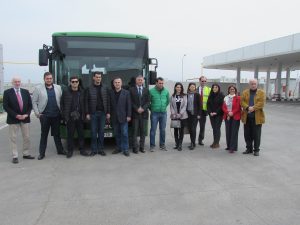 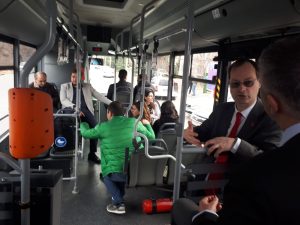 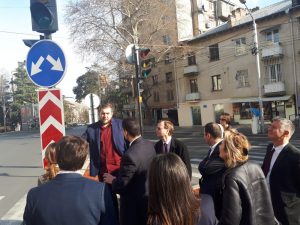 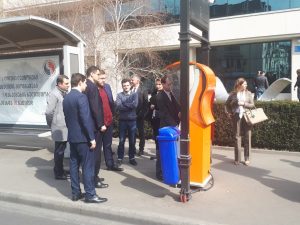 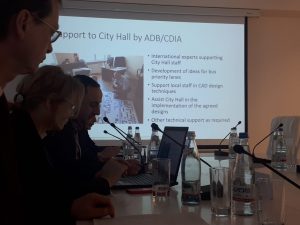