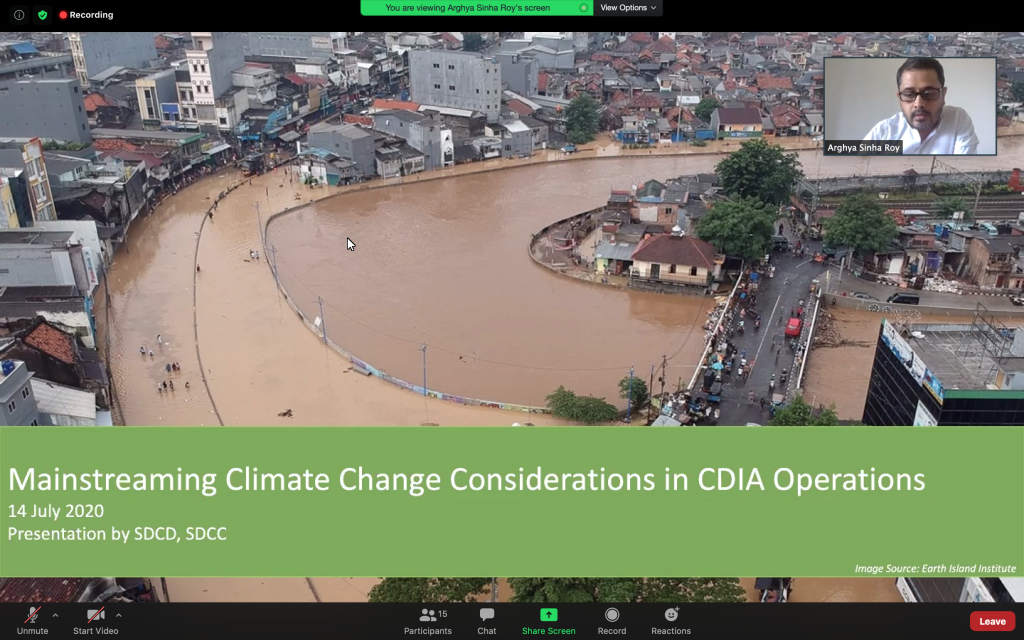 Members of the CDIA core team have completed an online training course on cities and climate change, which will enable them to better assist Asia Pacific cities in preparing low carbon and resilient infrastructure projects.

Acclimatise UK guided the virtual training program, which consisted of 11 two-hour sessions held between 22 June and 23 July 2020. The course’s discussions and practical exercises helped improve the team’s knowledge of climate change risks and impacts, and how they affect infrastructure development in Asia Pacific cities.

It also gave them a better understanding of the concepts of climate adaptation and mitigation; and provided concrete ways to integrate climate resilience into project design, as well as tools to calculate greenhouse gas emissions. The earlier climate change is considered in the project cycle, the higher the chances are to implement infrastructure projects with climate co-benefits and long-standing positive impacts.

The training then detailed how downstream financiers such as the Asian Development Bank (ADB) and Agence Française de Développement (AFD) mainstream climate change, so that CDIA can better align its project preparation studies to their approach and requirements.

Arghya Sinha Roy and Charles Andrew Rodgers from the ADB’s Sustainable Development and Climate Change Department highlighted the importance of advancing low carbon and resilient urban development, and talked about how the bank is mainstreaming climate change in its operation. They also shared some of the climate change resilience financing options that are available to cities.

Meanwhile, Clement Larrue from AFD’s Urban Department shed light on AFD’s commitments and framework for mainstreaming climate change in its operations, as well as its processes and tools for climate tracking.

The virtual training doubled as a venue to present the new project guidelines and templates that CDIA and Acclimatise UK have jointly worked on to improve.

The training was well-received by the CDIA team members, who identified specific areas in their ongoing projects where they can fully apply their new capabilities.

“Thank you to all the CDIA team who were engaged. Online training is not that easy, but we did it!” said Lara Arjan, ADB Project Officer-in-Charge of CDIA.

“Thank you also to Acclimatise UK, highly appreciate the efforts you’ve put in to the team to make this happen. Looking forward to the next stages,” added Neil Chadder, CDIA Program Manager.

CDIA’s collaboration with Acclimatise UK is part of the support provided by AFD and Expertise France to help CDIA better mainstream climate change in its operation. 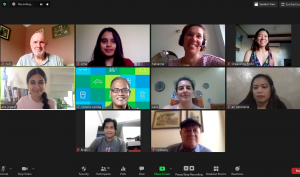 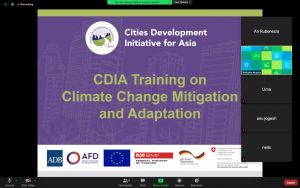 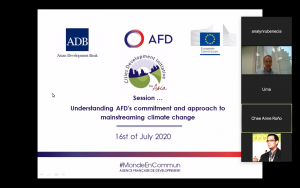 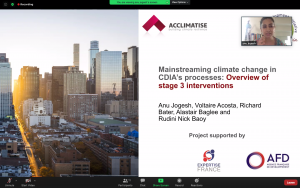