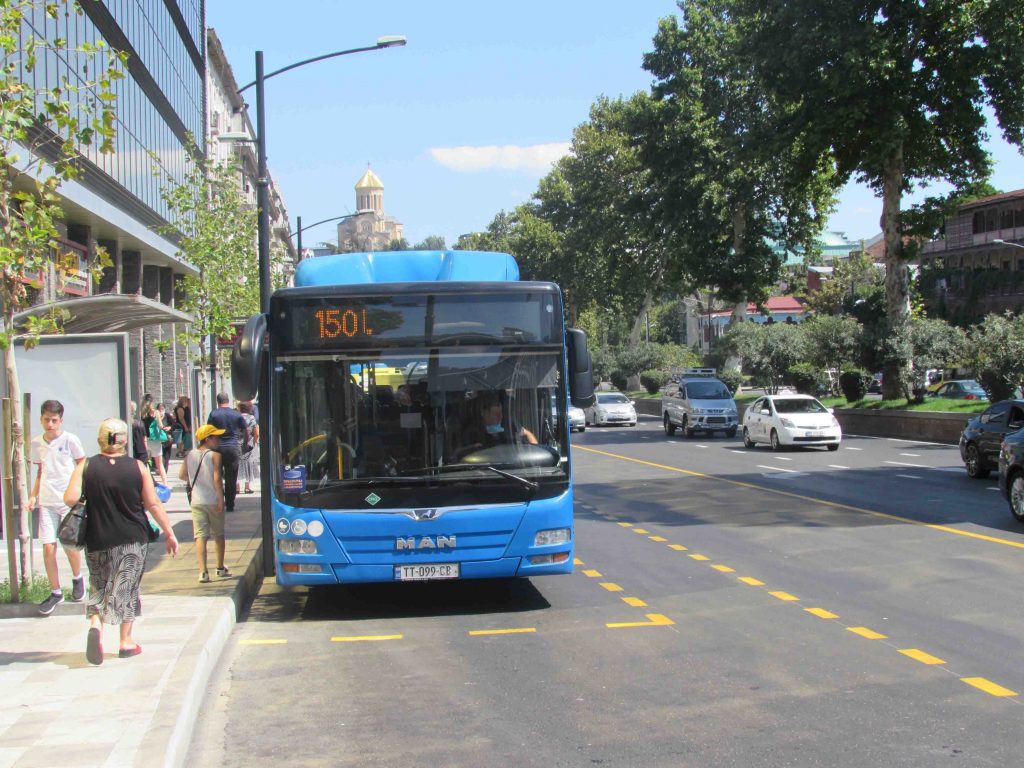 The Tbilisi City government has introduced new bus priority lanes along some of its major streets to give commuters faster, safer and more reliable transport options.

The new bus lanes run along Pushkin, Baratishvili, Melikishvili and Cholokashvili Streets, as well as Philharmonic Square and Vake Park. These streets are some of the city’s busiest, and the bus lanes will help save time for many of Tbilisi’s passengers.

The city has also set up bus stops, pedestrian crossings and cycle lanes where appropriate and necessary.

CDIA reported at an interim workshop on 16 September 2020 that it had provided advisory support to the Tbilisi Transport Agency (TA) in designing these bus priority measures under the Tbilisi City Hall Transport Department Advisory Services Project, which is more than halfway through its implementation.

So far, the Tbilisi government has implemented a total of 10 km of bus lanes (one and two directions) with support from CDIA. They plan to implement an additional 38.5 km of bus lanes, which is equivalent to about two-thirds of the city’s strategic bus routes.

CDIA’s urban development experts have been working with TA staff since January 2020, and supporting them in the efficient upgrading of the city’s bus lane infrastructure. They are working closely with them in the process of: 1) creating sketches to scale using pencil and paper; and 2) designing the bus lanes in more detail in CAD once the management has approved the preferred option.

Through this process, CDIA hopes to make the TA management and staff understand that planning a successful scheme takes time to get it right and that they need to use a logical process to prevent rework.

“We are working with them on a day-to-day basis to provide advice on how to improve certain streets and areas,” says Fabienne Perucca, CDIA Urban Development Specialist managing the Tbilisi Advisory Services Project. “Instead of doing the work ourselves, we build their capacity so they can manage the process and prepare the designs by themselves.”

The CDIA team has undertaken numerous on-street visits with the TA staff, so they can visualize possible issues and benefits while on the site.

“The TA staff is progressively picking up the key concepts that we have introduced in various discussions and training workshops; and we hope that by working closely with them, we can ensure the sustainability of our interventions in the long run,” says Fabienne.

Concurrently, CDIA is giving a broad range of strategic and technical advisory services to the newly established TA.

It is working closely with its management and staff to develop the agency’s structure and functions. Specifically, it recommended that the key functions of transport and planning (land use master plan) policies be under the same deputy head. This recommendation had been adopted in the final structure.

Moreover, CDIA facilitated various workshops and discussions on the structure of a typical transport authority, drawing examples from international practices.

“It [Tbilisi City Hall Transport Department Advisory Services Project] is one of our most successful projects, because it gives opportunity to the city and the Transport Agency to hear from qualified staff and be able to plan and implement our projects,” says Davit Jaiani, Deputy Head of Tbilisi Transport Agency during the interim workshop. 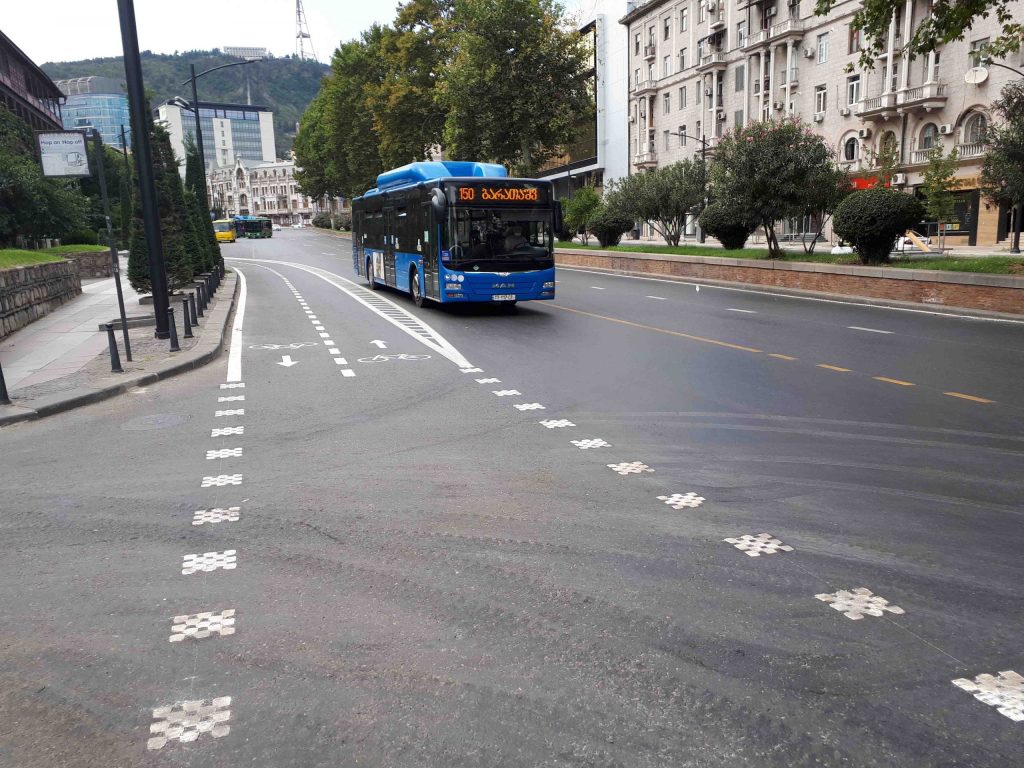 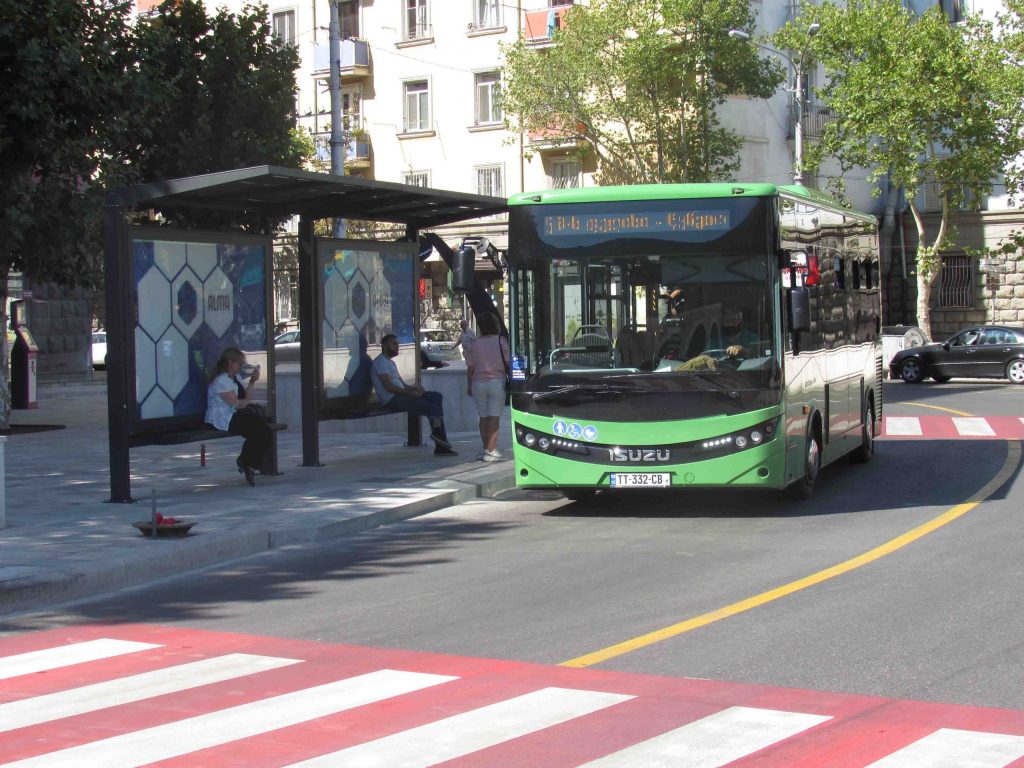 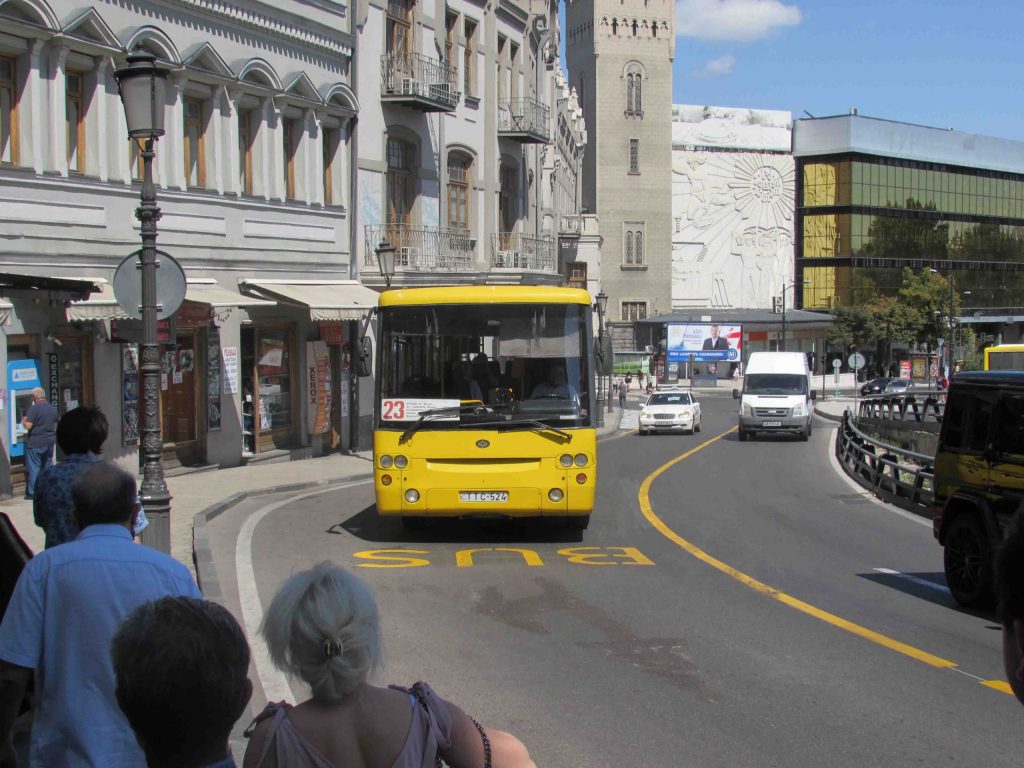 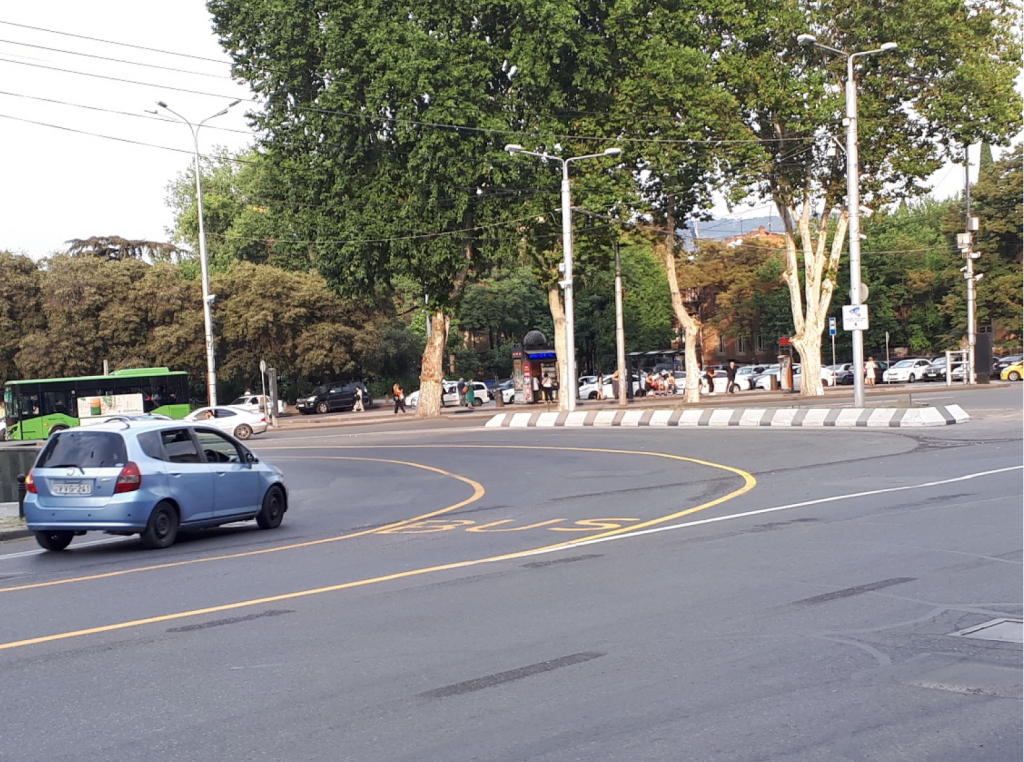 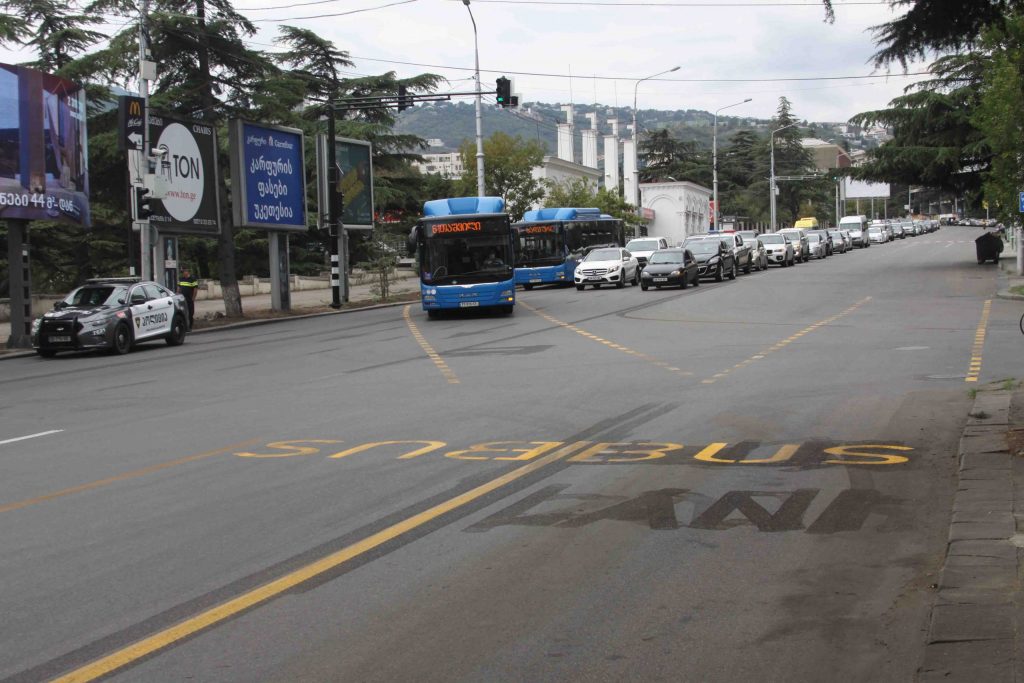