Strong Partnerships Are the Key to Building Better Cities 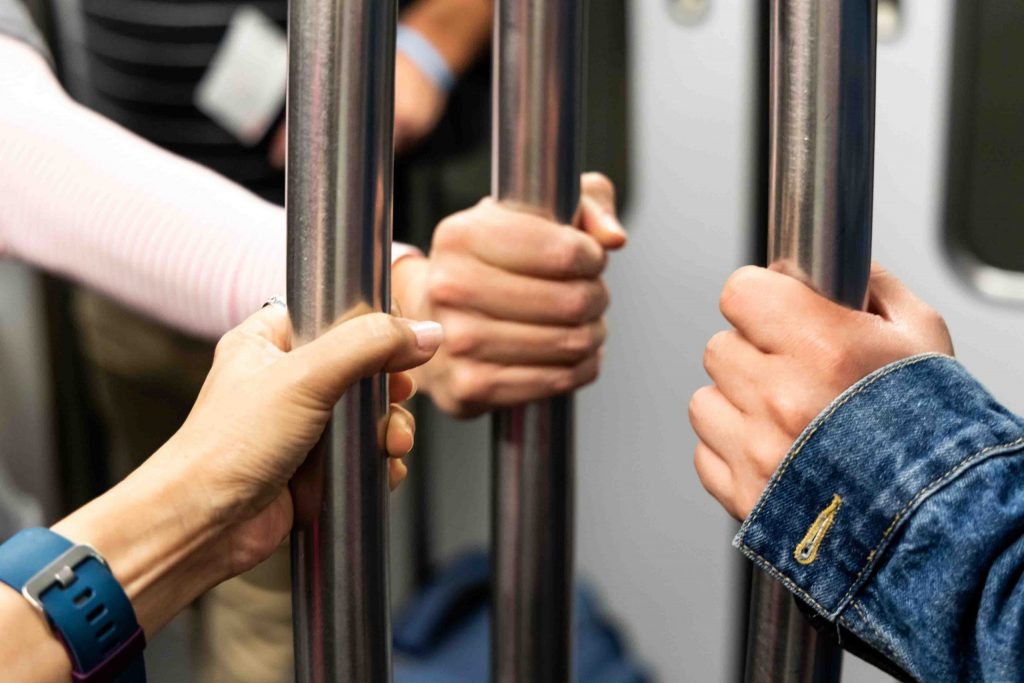 Rome was not built in a day – and there’s a reason for that.

Cities need to prioritize infrastructure projects to bring their development aspirations to life – and all the project stakeholders (including the city officials, development experts, community members and the project’s funders) need to work as a team to keep things moving.

This can be a difficult task, and that’s why developing cities call in CDIA to help with project preparation.

As CDIA’s Urban Development Specialist Brian Capati tells it, successful development starts in the conference room – it’s all about building strong, open relationships with the project stakeholders. Only then can cities begin to implement the development projects that can improve the region’s livability and urban resilience.

Consistent communication – throughout the entire project

Brian, who has developed project preparation studies (PPS) for cities in the Philippines, Pakistan, Indonesia, Cambodia and other countries throughout Asia Pacific, explains that all of CDIA’s projects are generally divided into four milestones.

The last checkpoint is the “final workshop”, at the end of the project. This is when CDIA presents the outputs of the interventions that the stakeholders agreed on during the interim phase. This entire process usually takes anywhere between six to eight months.

Communication must be open and thorough at each of these milestones. But Brian emphasizes the importance of the kickoff meeting as the chance to work with the stakeholders to “shape the project.” Right now, CDIA must hold these meetings virtually. But before the pandemic, the CDIA team would travel to the city to see the project area and meet the stakeholders in-person.

“The kickoff meeting is when we meet everyone, including central or regional stakeholders,” Brian says. “And that’s where everyone confirms what they want to do and how to do it.”

“Any type of misunderstanding, we try to eliminate at that stage,” he continues.

But this is easier said than done.

The project was complex due to the number of parties involved. The provincial authorities and the departmental stakeholders from the different cities all had their own “wish list” of project priorities, and the CDIA team spent “a few long days” synthesizing everyone’s inputs into a workable plan for all parties to sign off on.

Brian also pointed to another project in a different country, where the mayor of a city would attend meetings for just a few minutes – meaning he just wasn’t aware of many key details of the project.

The CDIA team had to then slowly walk the mayor through elements of the project and secure his approval very late in the implementation stage – which threatened to cause huge delays on the project. Fortunately, it didn’t come to that.

But even if a project gets delayed, it gives Brian a new perspective he can bring to new PPSs.

“Through our experience, we see approaches that don’t work,” he says, meaning they can help other cities choose the wisest path forward for their own projects.

Soft skills are a must

Whenever disagreements or complications arise, CDIA must employ diplomatic finesse in order to quickly mediate conflicting inputs – the clock is always ticking on these projects, after all.

“I found it more effective if you first listen to their problems, listen to what they want and their view of the future,” Brian says. “Because at the end of the day, these stakeholders know their cities better than anybody.”

Once they have the inputs from all the stakeholders, the CDIA team is ready to make informed recommendations.

“Instead of lording over them our experience, we instead explain the underlying rationale for our recommendations – which [our partners] really appreciate.”

In this way, the CDIA team’s interpersonal skills end up being just as crucial to a project as their technical knowledge.

Some cities, Brian says, have had previous experience with consultants who have essentially just “told the cities what time it is,” and not added any value to the project.

Getting a complete perspective

Brian points out the most important stakeholders, though, are actually the ones that aren’t even in the conference room.

“We make sure that we actually talk to the people who live in the city,” he says. “At the kickoff of a recent slum upgrade project in Indonesia, I stressed the importance of actually visiting these areas [of project implementation] and talking to the residents to hear, directly from them, what problems they were facing.”

“Getting their opinion is the best initial assessment of the project you can do,” he adds.

In each city, CDIA also liaises with development partners such as the Asian Development Bank, the World Bank, the Agence Française de Développement and the European Union, who may be simultaneously working on similar initiatives. By staying in touch with these entities, CDIA can avoid duplication of efforts and also explore ways that concurrent projects in the same city can complement each other.

Brian says that “the best part [of a project] is the plane ride back home!”

He doesn’t mean this to say that he’s relieved to be free of a project. Instead, he means that it’s when he’s traveling back home is the time he feels the most satisfied with a project – because it’s then that CDIA has finally arrived at the point where all the stakeholders and development partners have come into agreement, and the project is at last moving forward.

And these strong partnerships formed during these projects tend to last for a long time.

Every so often, “we hear from people we worked with a while ago,” Brian says. “One of the gauges of how people appreciate what you did is how well they keep in contact with you afterward.”