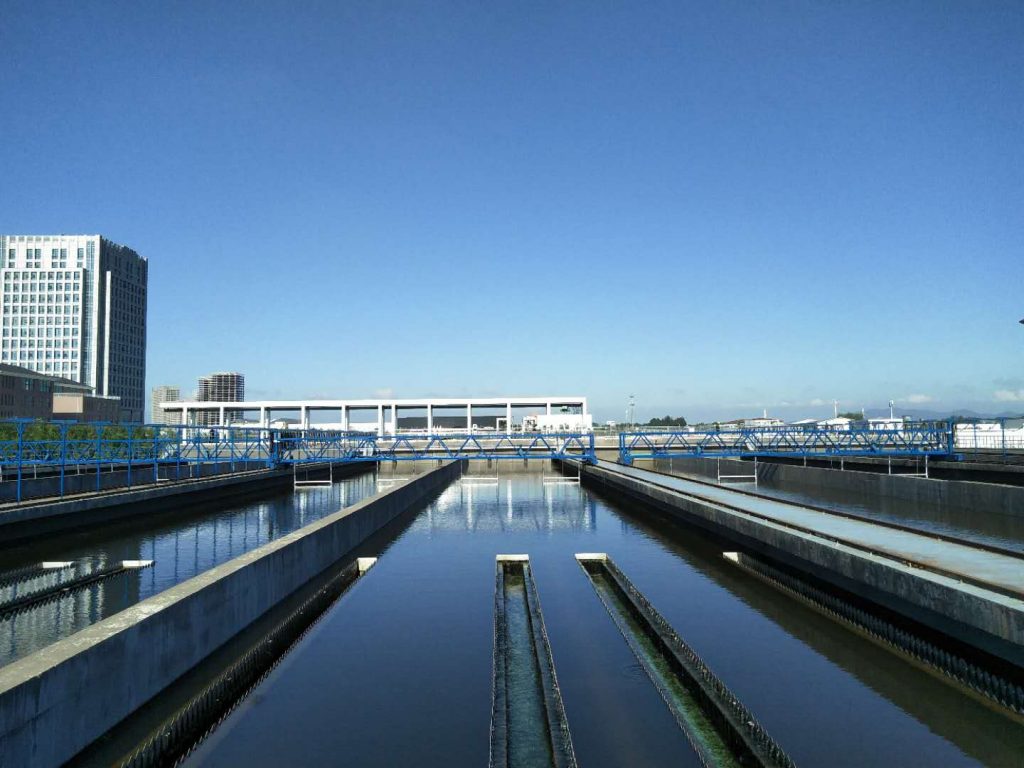 Handan, a Chinese city of about four million people needs a lot of water – however, its water resources are being depleted, and it receives uneven rainfall.

The Handan Municipal Government reached out to CDIA for technical assistance in 2010, and CDIA helped them prepare the Handan Wastewater Treatment and Recycling Management Project, an initiative that aims to treat and recycle 100 percent of wastewater generated by the city.

The key task for CDIA’s development experts then was to prepare a pre-feasibility study (PFS) and investment plan for the expansion of two of Handan’s wastewater treatment and water recycling plants and the construction of its sludge treatment facility.

They found that the city has taken forward CDIA’s recommendations for upgrading its wastewater treatment plants (WWTPs) using government resources. These infrastructure projects, which were aligned with the city’s master plan, have facilitated the fulfillment of the government’s vision of an “Eco-Handan City”, wherein 100 percent of wastewater would be treated to acceptable national standards for reuse by key industries operating within the city.

The new facilities have improved the quality of wastewater discharge and conserved water resources in the city. The result: better living environment and reduction of health risks for about 800,000 city residents. Water recycling has moreover increased the city’s resilience against climate change by saving significant amount of water which otherwise would have been extracted from raw water sources.

About USD 30 million had been invested in the project as of June 2020. The local and national governments each provided 40% of this total, and the remaining 20% was contributed as equity to the Handan Municipal Drainage Company (HMDC), a private company CDIA recommended to be established to manage the upgraded facilities.

The city government used the inputs from CDIA’s PFS to expand the capacity of the East WWTP and Water Recycling Facility from 30 MLD of wastewater treatment in 2010 to 100 MLD in 2018. Handan has likewise improved the quality of its wastewater discharge to Level 1 standard, the government-mandated standard.

Handan then upgraded its West WWTP and Water Recycling Facility by constructing state-of-the-art secondary and tertiary wastewater treatment systems. This measure has enabled the facility to achieve 100 MLD capacity for treating wastewater and improve the quality of its discharge to Level 1.

Meanwhile, the city has started the construction of a 100-ton capacity sludge treatment plant in the West WWTP, where the government is expected to pilot a state-of-the-art thermal drying technology for sludge treatment. Upon successful testing, the city intends to construct similar facilities in the three other WWTPs operating in the city.

The CDIA intervention in Handan proved the importance of a city master plan that defines the investment priorities – as well as a government with the political will to champion the implementation of a master plan. City governments also need to align their city development plans with national government priorities to be able to leverage support for their planned infrastructure projects. 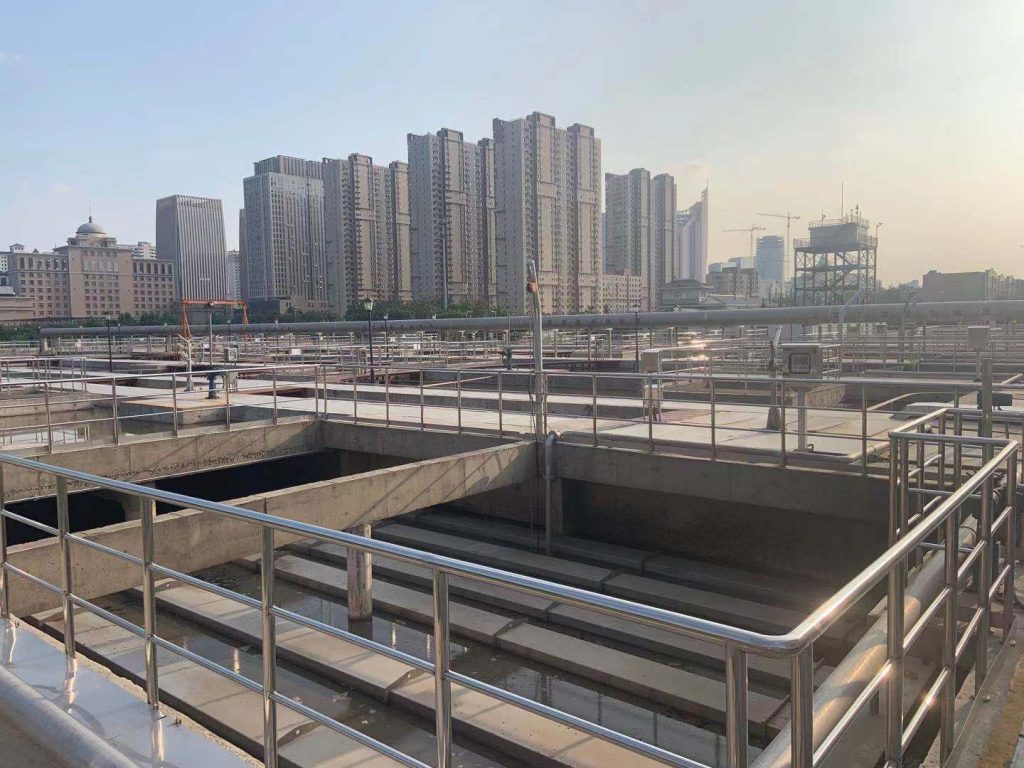 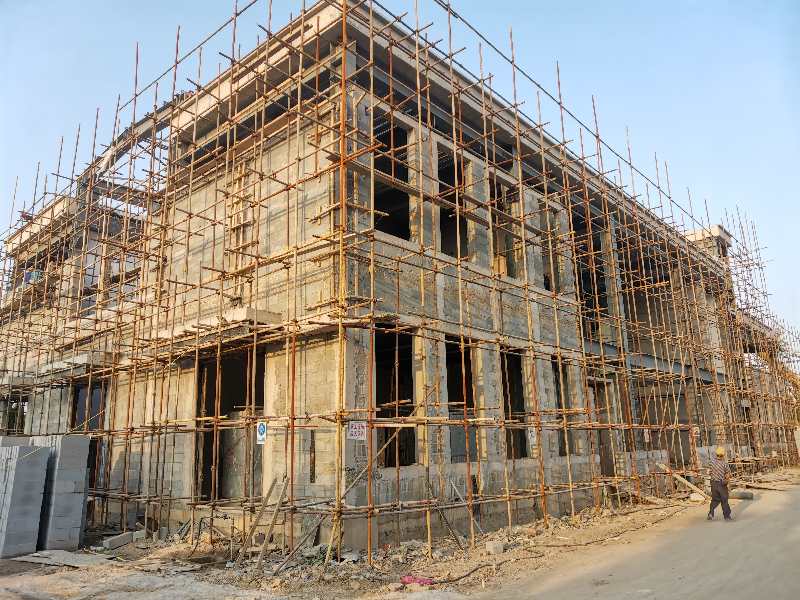 Ongoing construction of the sludge treatment facility of the West WWTP.