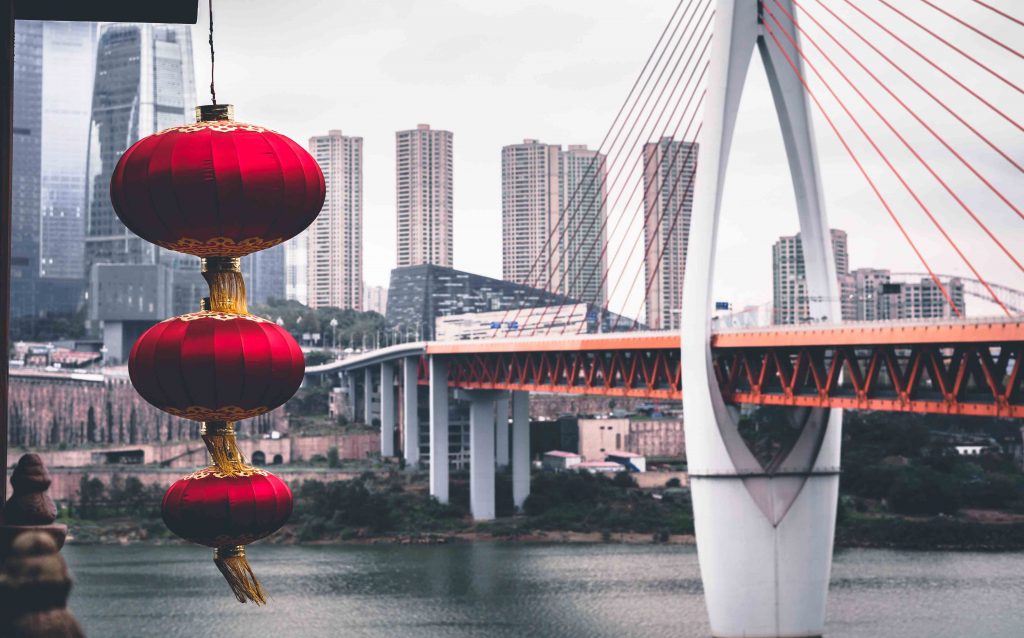 In the 25-page publication, CDIA explained the concept of “inclusive innovation ecosystem” and how a network of stakeholders such as business enterprises, academia and governments can work in a coordinated way to support innovation in the city.

CDIA also outlined the various interventions and infrastructure projects to be implemented in four educational institutions and two industrial zones in Chongqing City to realize its economic development aspirations.

The previous approach of the city was more focused on hardware investments but CDIA’s involvement through its project preparation study in 2017 enabled the shift to attracting people and nurturing their capabilities so they can effectively engage in innovation and entrepreneurship.

CDIA hopes that through the brochure, its unique approach will be replicated in other cities within the Yangtze River Economic Belt (YREB). The YREB is currently the source of nearly half of PRC’s economic output, yet some cities in the middle and upper reaches of the Yangtze River Basin including Chongqing are lagging behind in terms of economic growth.

Similarly, CDIA hopes that other cities in PRC and the Asia Pacific region will gain insights from the brochure in considering the proper mechanisms for innovations to happen and systematically thinking what and who drives innovation and enriching those elements.