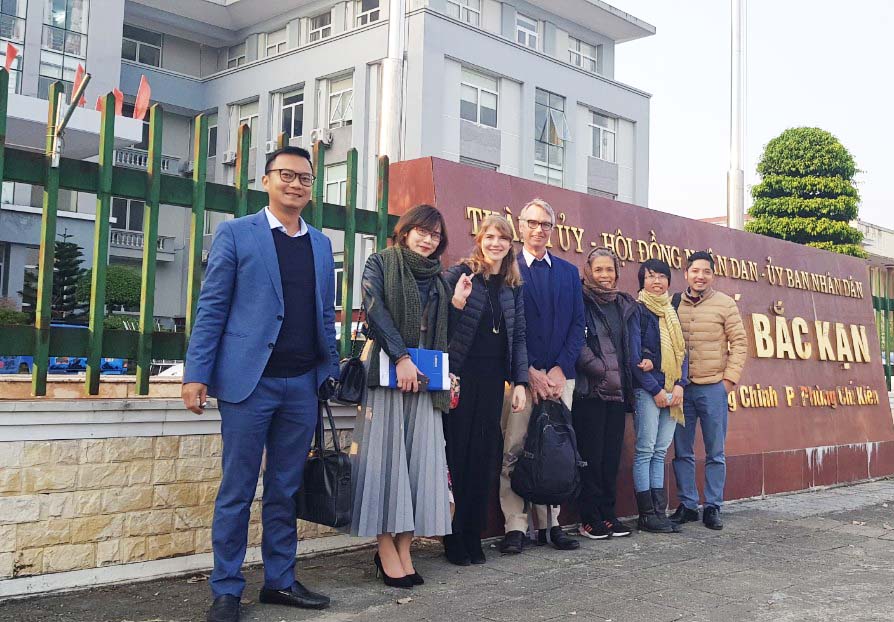 CDIA has formally started its project preparation study (PPS) in Bac Kan and Phu Ly, Vietnam. It aims to support the development of infrastructure projects that will strengthen climate resilience and improve livability in the two cities.

A team of CDIA urban development experts will work with partners to assess the development challenges and climate risks in both cities. They will then identify and prepare to preliminary design level, priority interventions that will inform the development of the Climate Risk and Urban Development in Bac Kan and Ha Nam (CRBH). The CRBH is an investment program pipelined for funding by Agence Française de Développement (AFD). The CDIA PPS itself is funded by AFD and the European Union.

Bac Kan in the mountainous province of Bac Kan, and Phu Ly in the Red River delta in Ha Nam Province are some of the secondary cities in Vietnam needing infrastructure investments to meet their urbanization needs and realize their full economic potential. At the same time, they are suffering from significant and frequent flooding during the monsoon season, which further constrain their development.

The government of Vietnam and AFD have formulated the CRBH investment project to meet both economic development and climate adaptation aspirations in the two cities.

Through the PPS, the CDIA team will pursue good quality urban development measures that are respectful of the environment in order to enhance urban livability and attractiveness.

They will also help the cities anticipate the risks of flooding and erosion by focusing on drainage and flood management infrastructure and river embankment improvements to reduce their vulnerability to climate change.

The experts will further prepare capacity development roadmaps to strengthen the capacities of all relevant authorities to ensure successful project implementation.

“We’ve recently held a series of online and in-person kick off meetings with our local counterparts, which has enabled everyone to be on the same page in terms of how we will proceed with the study,” says CDIA Program Manager Neil Chadder. “We look forward to working with our partners and building a relationship that will hopefully last beyond the eight months of our PPS work,” he adds.

Photos during the mobilization mission and kick off meetings: 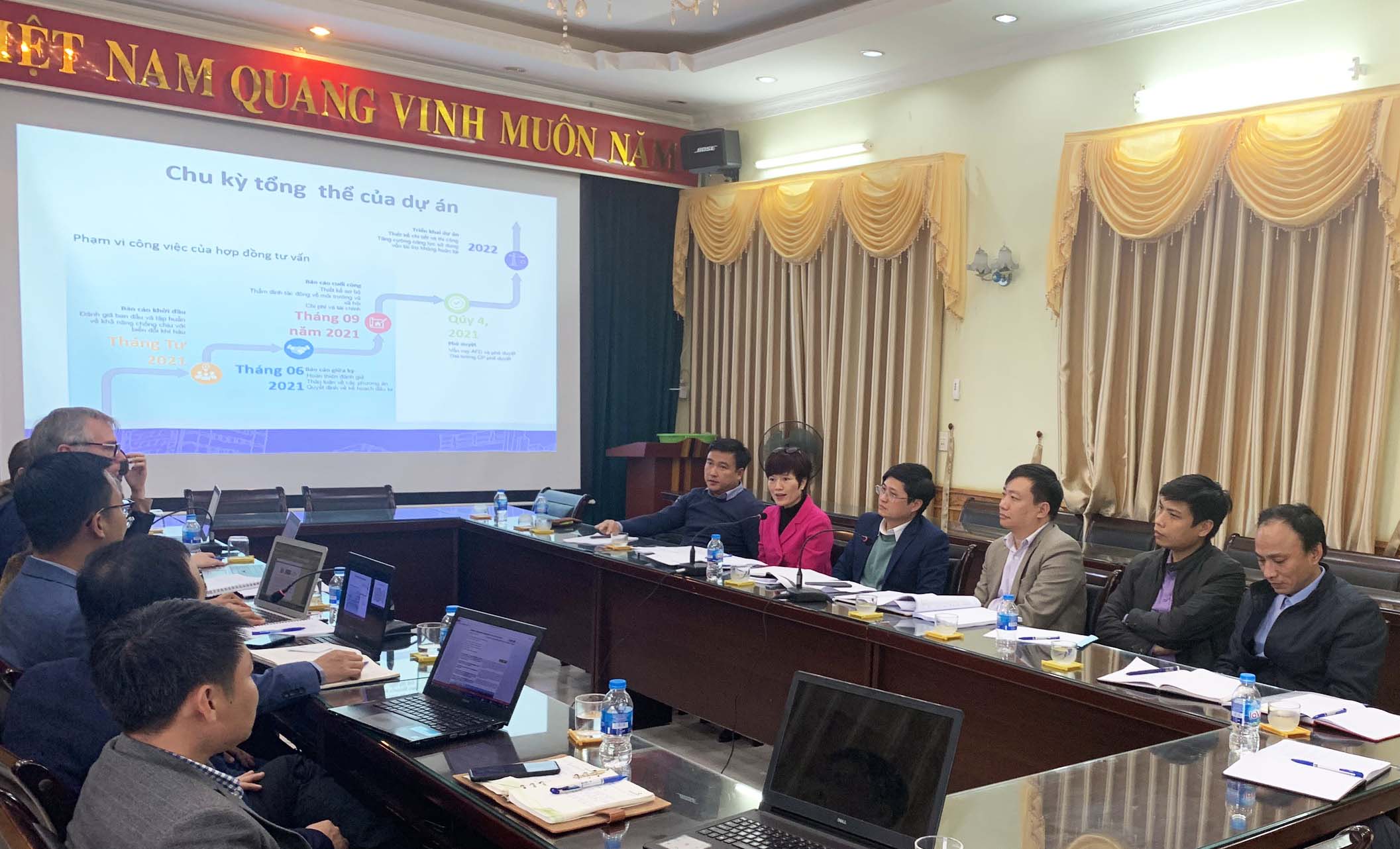 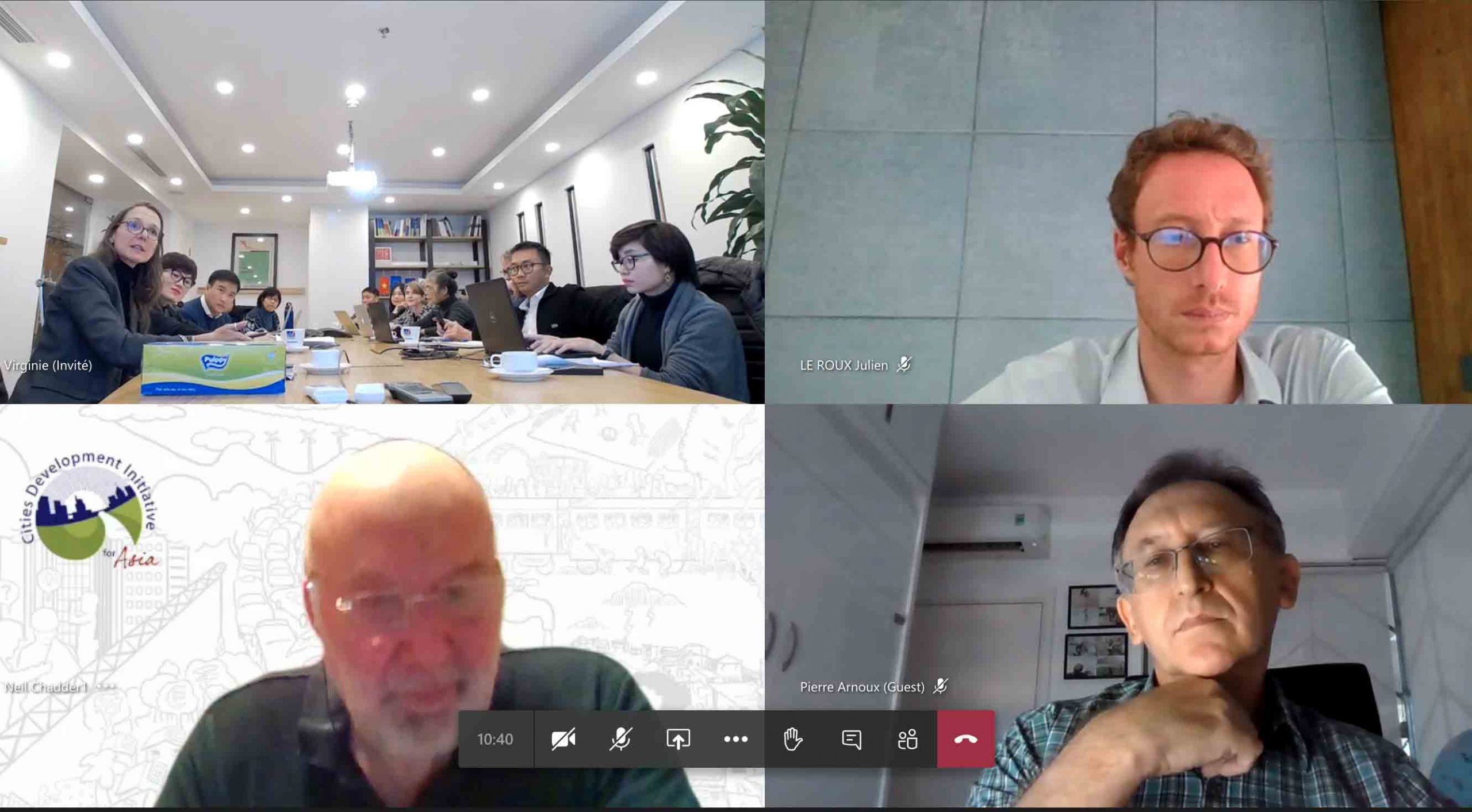 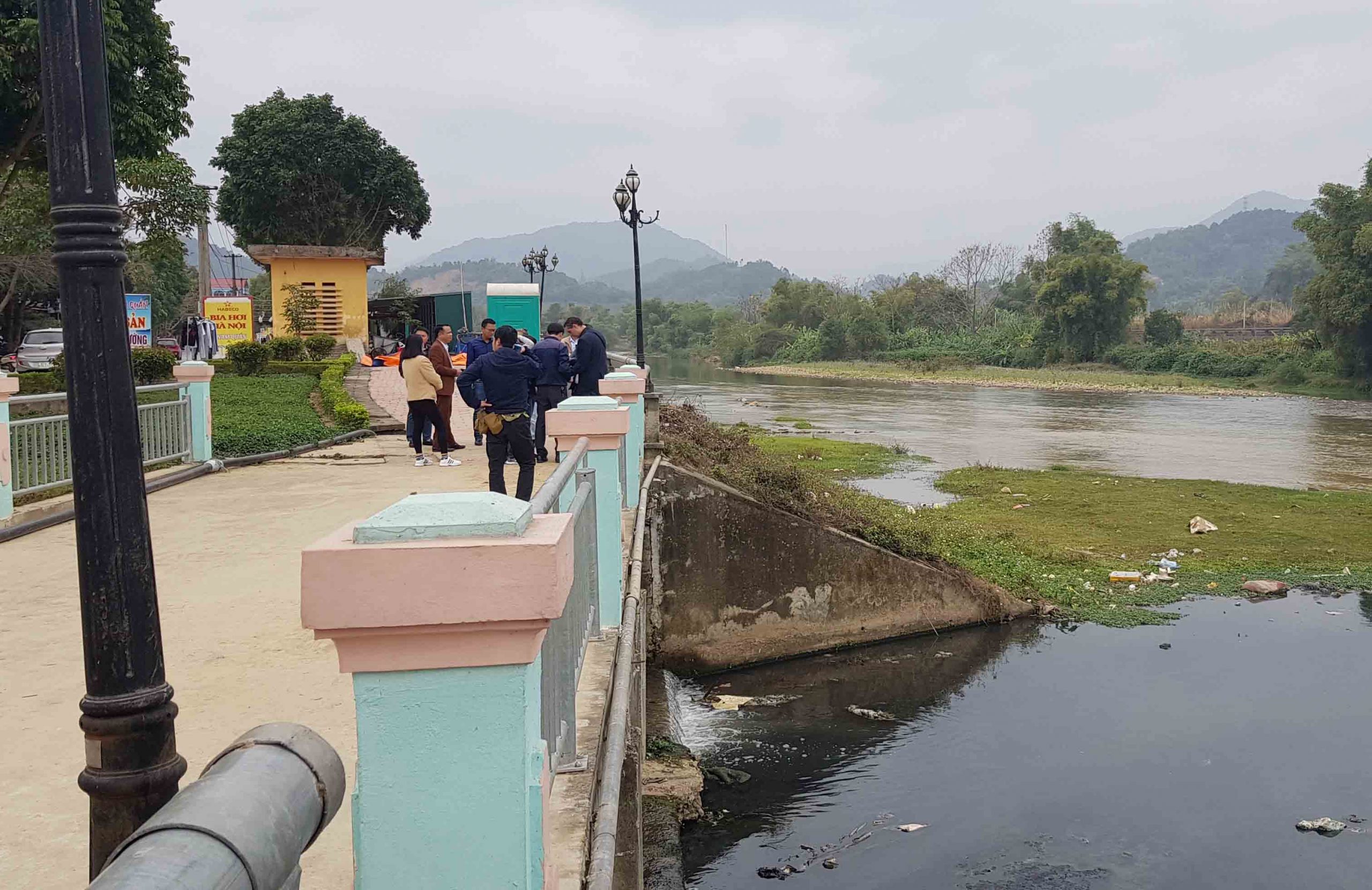 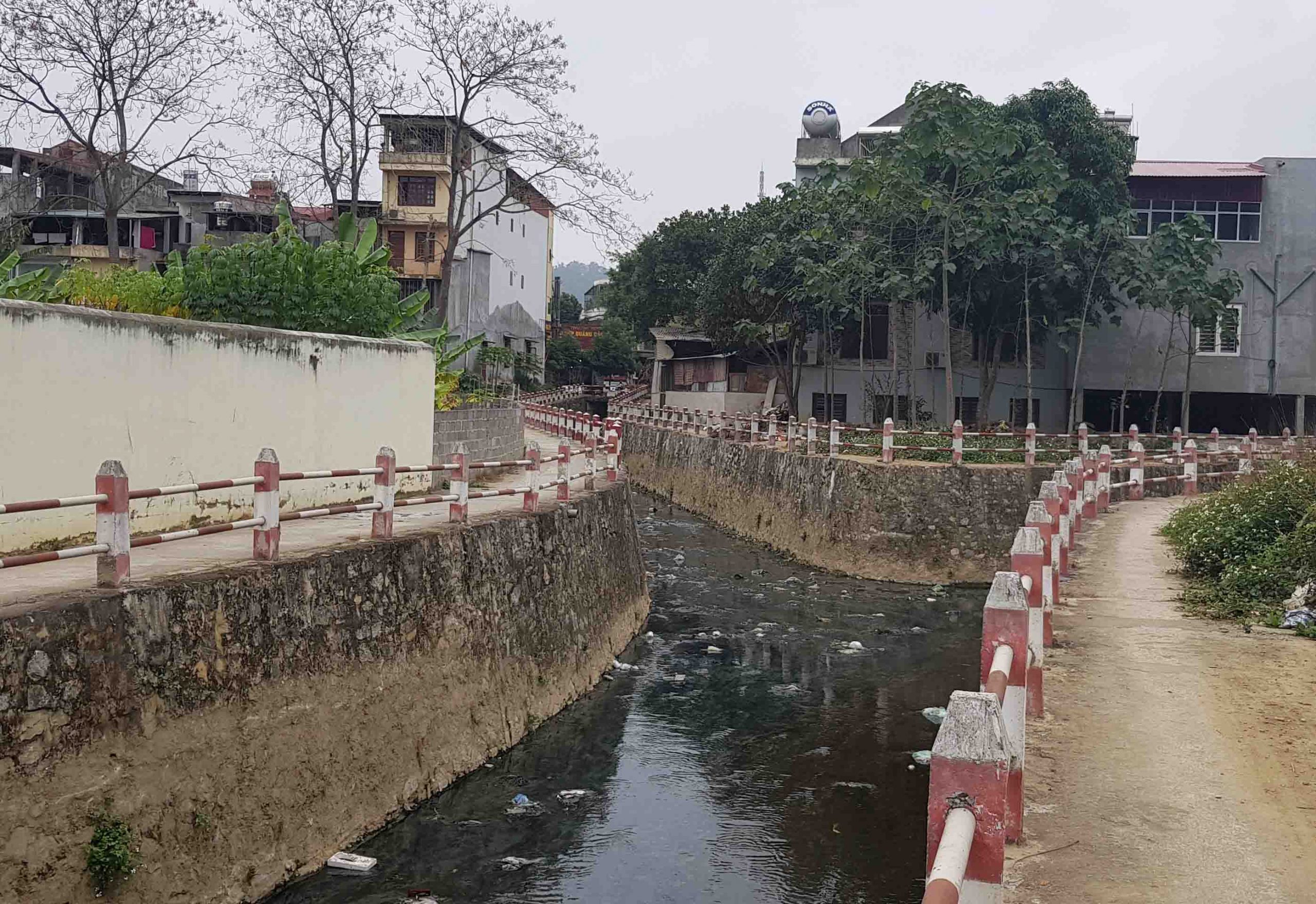