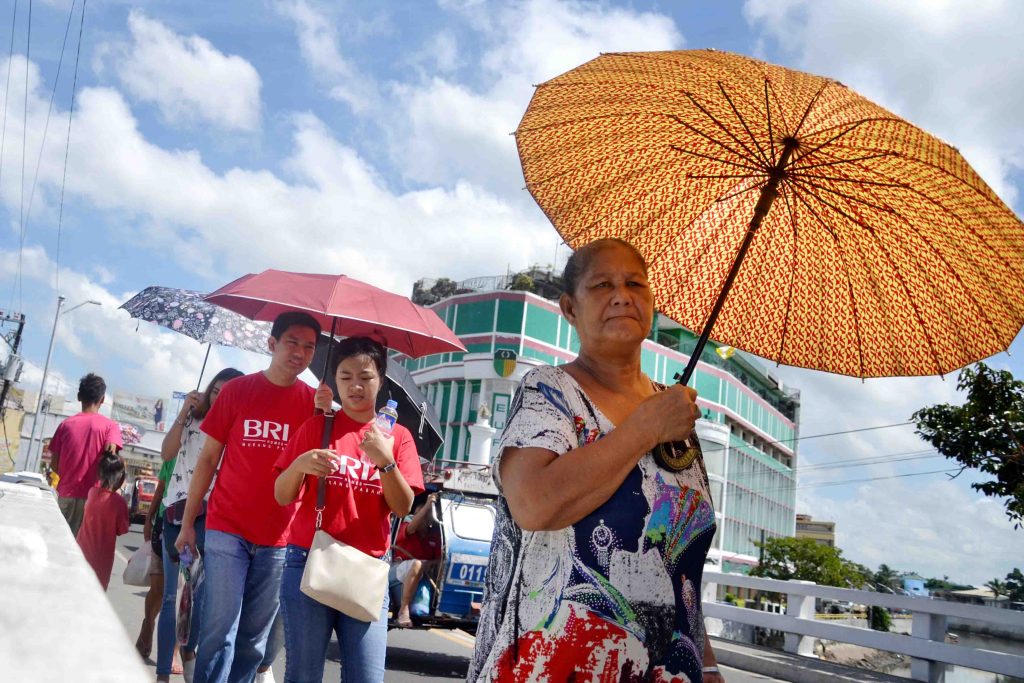 All of the UN Sustainable Development Goals (SDGs) have a local dimension, with several direct or indirect references to cities and urban centers. For example, SDG 11: Sustainable Cities and Communities refers explicitly to making cities and human settlements inclusive, safe, resilient and sustainable. Further, SDG 13: Climate Action refers to the mitigation of and adaptation to climate change, in which cities and other localities play a central role.

In fact, this is the case with many international sustainability agendas. Beyond the SDGs, the New Urban Agenda was adopted in 2016, which in line with SDG 11 aims to make cities livable and sustainable for all, and represents the first time that the United Nations Member States explicitly recognized the essential role of subnational governments in achieving sustainable development. Meanwhile, other globally important accords, such as the Sendai Framework and Paris Agreement, that are focused on disaster risk reduction and climate action, have strong local components.

Thus, while many diverse stakeholders are involved in the consultation process of those frameworks, and national governments are those that adopt them, it is local entities like cities who ultimately implement them into their policies and practices in order to have the necessary impacts, along with the support from national level and the wider community.

This insight underscores a critical challenge: with only 9 years left until 2030 and the UNESCAP reporting that the region is currently not on pace to achieve the SDGs, how can cities operationalize important global agendas for increased impact?

The starting point for cities to localize international agendas is to audit and establish a strong understanding of their unique development challenges.

However, many secondary and tertiary cities don’t have the same level of financial and human resources as primary cities do to establish their data baselines – which are essential to frame development vision – to bring coherence to the preparation of subsequent planning documents, and to report on the achievements.

“The lack of robust data and science-based research has remained a key challenge in many secondary cities.” “This is an issue because,” Victorino Aquitania, Regional Director at ICLEI SEAS continues, “the absence of particular data such as climate change data prevents cities from fully implementing and monitoring progress of the localization of global targets.”

Therefore, as cities look to take on funding for new infrastructure projects in line with global agendas, prioritised data collection and research are the starting points.

Victorino also suggests that if cities cannot do this on their own, they could enlist local universities and research organizations to enhance their data availability and quality.

Victorino furthers his point with an example: “Bohol Provincial Government in the Philippines has partnered with the Center for Local Governance at Holy Name University in developing the Poverty Database Monitoring System – a part of the province’s efforts to address widespread poverty.”

Many countries in the Asia Pacific region have already “nationalized” global frameworks to fit their specific context. Since ministries have already invested so much time and resources in doing so, cities can benefit from their efforts by strengthening national and sub-national dialogue.

Known as “vertical coordination,” this is not the same as advocating for a centralized, top-down approach. Quite the contrary, city priorities should come from the issues on the ground and what communities tell them. However, by engaging in such dialogue, city leaders can be better equipped to translate their local findings into projects that fit the larger sustainable development frameworks, both nationally and internationally, which can in turn increase their ability to attract resources.

Many countries have issued guidelines from national level on how local governments can be a part of overall national strategy. One great example of enhanced vertical integration is the Philippines. “In the Philippines, Sustainable Development Goals are embedded in the national agenda, which is foundational for local governments to adapt at their local level,” says Pamela Cabacungan at ICLEI. Pamela continues, “The Paris Agreement has also been brought to life when the Philippine government mandated a Local Climate Change Action Plan and issued guidebooks and training for sub-national actors.”

Ari Mochamad, Country Manager at ICLEI’s Indonesia Office shares an example of national-local synergy in Indonesia: “The government has published concrete modalities and technical guidelines for local governments to implement those strategies in their cities,” he says. “There is also a central information system where the local government can report all results and impacts of their implementation so we share what Indonesia has done at international dialogues.”

Both examples above show how multi-level dialogue enhances the needs and goals of both national and local level actors. Thus, investing in vertical coordination is one way to ensure global agendas get adopted locally, while ensuring local autonomy.

Third, look to the international community for technical assistance and capacity development support

The reality of our region is many cities do not have the capacity to prepare bankable, climate-resilient projects on their own. Even if they have a proper emphasis on local data collection and strong alignment with global agendas, their efforts at the project preparation stage are often hampered by capacity gaps.

Furthermore, a lack of fiscal decentralization and legal ability to raise their own resources remains a key challenge. Despite cities having the responsibility to implement local agendas in line with SDGs, they do not have enough resources to do so.

Thus, partner organisations can help in two primary ways: first, they can help capacitate local governments by exposing them to best practices, and second, by providing direct assistance with project preparation and introductions to downstream financiers.

Dr. Bernadia Tjandradewi, UCLG ASPAC Secretary General shares an example of how cities benefit from partnering with local government associations like hers for capacity development initiatives.

“In 2018, we conducted The City Enabling Environment Rating: Assessment of the countries in Asia and the Pacific – a research that helped [local government associations from] 24 participating countries to examine country-specific challenges as well as their ‘enablers’ and ‘actors’ that underpin the localization of the global development agenda at national and sub-national level.”

Further, as UCLG ASPAC shared their findings at international conventions such as the World Urban Forum and the National Urban Forum, it gave cities from participating countries visibility to an audience of international partners and investment institutions.

Beyond events, international organizations facilitate and provide opportunities for city-to-city cooperation, peer learning, knowledge production, and training. A great example of the latter is UCLG’s #LearningWithUCLG online platform that offers courses and tools, such as “Introduction: Localizing the Sustainable Development Goals.” Funded by the European Union (EU), UCLG ASPAC has been implementing the SDGs localization programs in Indonesia and Pakistan.

Participating in such exercises capacitates local governments and ensures they are knowledgeable about national legislative frameworks, in turn helping them become more confident and capable of advocacy work when in dialogues with their national governments.

On the other hand, organisations like Cities Development Initiatives in Asia (CDIA) exist specifically to assist with project preparations studies (PPSs). While CDIA does not invest directly in project implementation, it is able to help prepare bankable projects via a team of international and local urban development experts for cities who apply for their support. “Given our structure as a multi-donor trust fund, we have the unique value-add of being able to prioritize the cities’ needs,” says Fabienne Perucca, Urban Development Specialist at CDIA. “Our main goal is to discuss with city officials and help them prepare projects that enhance the lives of their local populations, while ensuring these projects further climate resilience and global sustainable development goals.”

While completing the PPSs, CDIA connects cities with downstream financiers like the Agence Française de Développement (AFD), Asian Development Bank, the World Bank, national governments and the private sector who can bring the projects to life.

To date, CDIA has already worked with over 100 cities in the region, with 100% of its PPSs aligned with the achievement of SDG 11 for safe and inclusive cities. Meanwhile, more than 70% of its PPSs have focused on flood risk management, river ecological protection or other integrated water management practices that — in line with CDIA’s own donors and partners such as AFD and the EU who have a central focus on climate resilience — have delivered infrastructure projects with climate co-benefits that contribute to the Sendai Framework, the Paris Agreement, and SDG 13 on climate action.

Given that 70% of the world’s population will live in cities by 2050, the need to empower cities to adopt global sustainability agendas has never been greater.

While the world at large is still grappling with the COVID-19 pandemic, issues of climate change remain. Thus, a focus on long-term global sustainability agendas must be kept in focus alongside short-term economic recovery needs. As a result, cities who prioritise sustainability will be well-positioned to thrive as urbanization continues in the post COVID-19 era.

The CDIA team would like to thank their partners and colleagues who lent their insights to this article, including: Victorino Aquitania, Pamela Cabacungan, Ari Mochamad, Jose Bernardo Gochoco III, Happy Tiara and Ric Marfiga from ICLEI – Local Governments for Sustainability, and  Dr. Bernadia Tjandradewi, Aniessa Sari and Arie Satiawan from UCLG – United Cities and Local Governments Asia Pacific (UCLG ASPAC). This article was developed with financial support from the European Union.

Sign up for CDIA’s newsletter here for urban development news from cities across Asia Pacific.