Chattogram to Develop Their Sewerage Infrastructure 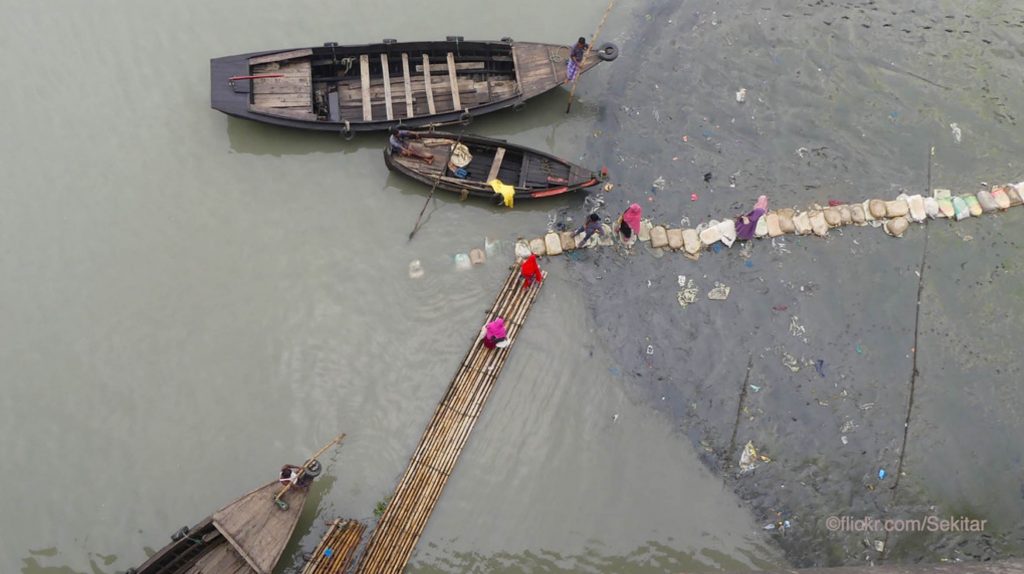 Chattogram, the second largest city of Bangladesh, is suffering from significant water pollution and public health threat due to the absence of sewerage system and wastewater treatment facilities. Residents either rely on on-site sanitation facilities or discharge their wastewater directly into the city’s drainage system and waterways.

With support from CDIA, the city government will soon start a project preparation study (PPS) that will develop the sewerage infrastructure in the second of six catchment areas, a key element of their city-wide sanitation masterplan; and which will be conducted in parallel to an on-going government initiative. The project titled “Chattogram Metropolitan Sewerage Project for North Kattoli Catchment” is pipelined for Agence Française de Développement (AFD) funding.

“The city has developed a comprehensive sanitation master plan and this project will now put this plan into action,” says Neil Chadder, CDIA Program Manager. “We will help the city ensure that the project is feasible; and that urban resilient engineering solutions, pro-poor approach and capacity building are fully integrated into the design,” he adds.

Supported by AFD and the European Union, the PPS will comprise feasibility study, preliminary engineering design and design-build tender documents as key deliverables. It will also include climate risk and vulnerability assessments, safeguard due diligence and financial/economic analysis, which are necessary to facilitate the preparation of the AFD investment.

A team of CDIA experts, currently under procurement, will provide technical assistance to the city to set up the sewerage system and wastewater treatment infrastructure for the North Kattoli catchment area in the northwest part of Chattogram. They will also help establish fecal sludge management facilities, including on-site sanitation improvements in areas where a sewerage facility cannot be provided due to space or topographical constraints.

The project components will include the construction of approximately 67 km of deep sewers, gravity pipes and pressure mains and associated pumping stations; and a wastewater treatment plant with a capacity of 60 million liters per day.

Chattogram’s sanitation masterplan indicates high levels of poverty in 2011, with more than half of the population, living in 300,000 households being considered poor. CDIA will therefore use a socially inclusive approach in its PPS to give particular attention to the needs of the city’s poor and women populations.

Furthermore, it will consider the institutional strengthening and capacity development needs of the city. This is critical for the successful implementation of the project and the proper operation and maintenance of the proposed infrastructure beyond CDIA or any other external support.

The CDIA PPS is expected to start in October 2021.