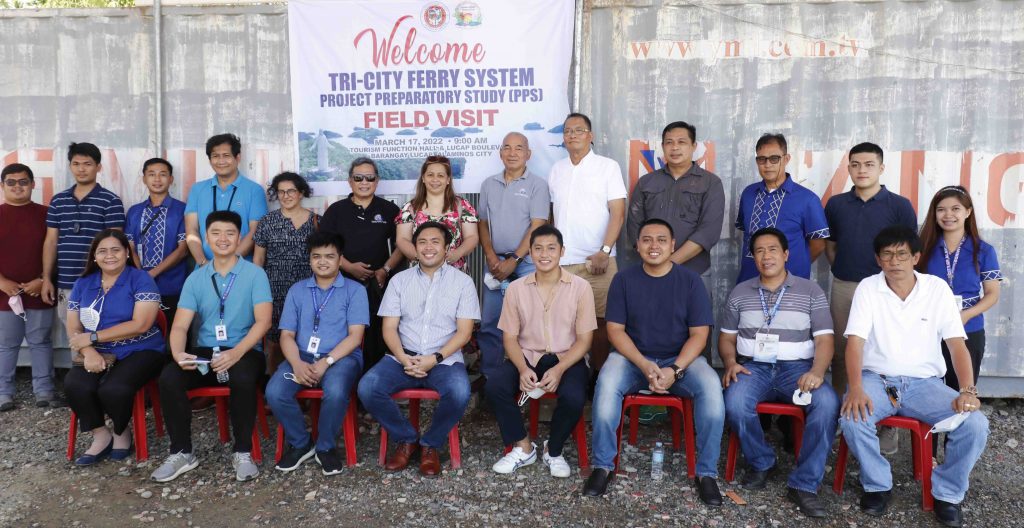 For the first time since the pandemic started in March 2020, members of the CDIA team joined in person the series of kickoff meetings and site visits for the Tri-City Ferry System (TCFS) Project. The activities were held on 15-17 March 2022 in the cities of Alaminos, Dagupan and San Fernando, Philippines.

The TCFS Project will revive a ferry system connecting the three cities to boost their connectivity, tourism and economic growth.

CDIA team met with city officials, headed by Alaminos City Mayor Arth Bryan C. Celeste, Dagupan City Mayor Marc Brian C. Lim and San Fernando City Mayor Hermenegildo A. Gualberto. They led the kickoff meetings together with representatives from the National Economic and Development Authority, Public-Private Partnership (PPP) Center of the Philippines, and the project’s Technical Working Group. It was conducted in a hybrid format, with most stakeholders participating in person.

“The idea of a Tri-City Ferry System is not a novel idea; it has been talked about for almost two decades already by our predecessors, and now is the time,” said Mayor Lim during the kickoff meeting in Dagupan. “The concept of a tri-city ferry system is good, especially in the midst of the pandemic, where it will offer an affordable and sufficient means of public transportation that will not be subjected to traffic congestion, and especially in the midst of fuel price hike that we are currently facing,” he added.

The CDIA mission team, headed by ADB Project Officer Lara Arjan visited the proposed project sites in the three cities to better understand their existing condition and check the current infrastructure facilities and activities in and around the proposed sites for the ferry terminals.

“This is our first CDIA visit since COVID-19 started in 2020, so it is very important to mark this mission,” said Lara Arjan. “What is important about this project and what struck me the most is that the cities are not in competition with each other; rather, they pull their resources together to build something that is complementary.”

CDIA will establish the viability of the project through the preparation of feasibility study for the tri-city ferry system and preliminary engineering design. As the project is envisaged to be undertaken through a PPP modality, it will also support the preparation of documents, notably the PPP Call for Proposals which will include invitation to bid, instruction to bidders, information memorandum, minimum performance standards and specifications, draft PPP contract and bid evaluation criteria, among others.

CDIA will also ensure that all aspects related to environmental and social safeguards, as well as the necessary mitigation measures are considered in the project. It will further undertake a climate and disaster risk vulnerability assessment to identify potential risks due to climate and geo-hazard conditions in the service areas.

Stakeholder consultations will form a key part of the study to identify and consider the critical issues surrounding this project, and prepare effective strategies to address them.

To ensure a more sustainable outcome for the PPS, CDIA will prepare a capacity building and institutional development road map that will review the capacities and financial resources  of the three cities and related project management institutions. They will then identify short-, medium- and long-term interventions to build local knowledge and capacities for sustainably managing the ferry system.

The kickoff meetings were held to also introduce the CDIA consulting team who will work closely with the local counterparts in accomplishing the various deliverables of the technical assistance agreement between CDIA and the local governments. The PPS will run for eight months. 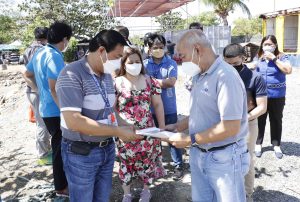 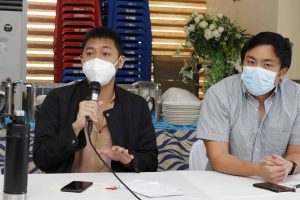 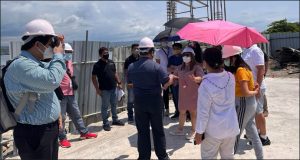 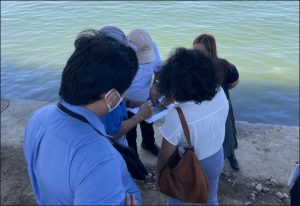