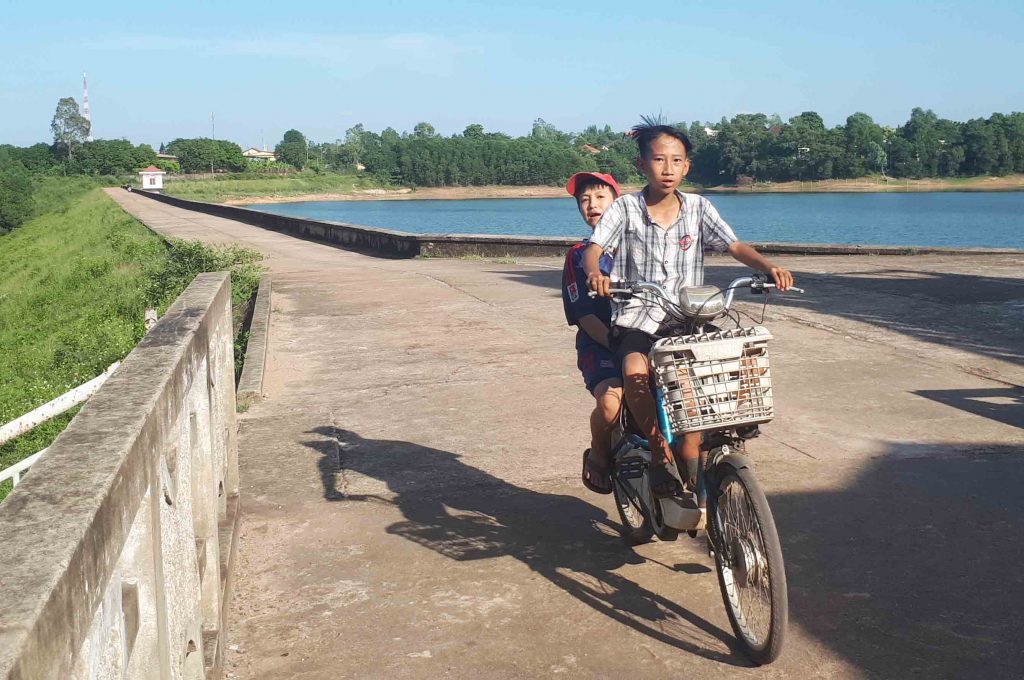 CDIA held the final workshop for its project preparation study (PPS) on 31 May 2022 in Đông Hà City, Viet Nam. It presented infrastructure investments and capacity development measures to help the city pursue climate-resilient and green development, while enhancing the urban aesthetics and quality of life in its low-income areas.

The interventions will demonstrate how the government’s climate resilience and green growth policies can be applied in Vietnamese cities.

“As you all know, Quang Tri Province, particularly Đông Hà City, has a harsh climate,” said Phạm Văn Dũng, Vice Chairman of Đông Hà People’s Committee, during his opening remarks. “This project on urban development, green growth and climate resilience is very necessary for the benefit of our local people. We are committed to finalize the important work items and promote the implementation of this project,” he added.

The workshop provided the venue for the stakeholders to come together to discuss the remaining project-related issues; and obtain collective agreement on the project components that will be taken forward to implementation.

CDIA proposed investments for river embankments, drainage works, creation of a public park on Hieu River and associated infrastructure improvements, and street and infrastructure upgrade in low-income areas and other parts of the inner city.

The embankment systems will prevent erosion and stabilize the riverbanks, while the drainage works, using a combination of conventional engineering designs and integration of green infrastructure approach, will mitigate and manage stormwater flow to prevent flooding. The multifunctional spaces and streetscape improvements will contribute to climate resilience and enhance the urban character of Đông Hà.

CDIA identified activities to strengthen Đông Hà’s capacity in urban development at various levels – project design, construction, and subsequent operation and maintenance; and with various stakeholders, including the residents.

As Quang Tri Province is considered among the poorest in Viet Nam, the project further entails measures to boost economic activities and generate local employment, including those during project design and construction.

Results from the climate vulnerability and risk assessment indicate Đông Hà’s strong vulnerability to flooding. Following stakeholder consultations and conduct of assessments on environmental, social, gender, capacity, economic, and financial aspects of the project, the investment components were systematically selected and designed to build climate resilience, while creating a safer, more socially-inclusive environment for Đông Hà.

The PPS started in November 2021 and funded by AFD and EU.

“We are very glad to be partnering in both ways in this project, the first one is with CDIA, it’s the first step of the project, and also with WARM facility where we try to promote climate change adaptation in Viet Nam,” said Ignacio Oliver Cruz, Attaché – Development Cooperation, Delegation of the European Union to Viet Nam, during his opening remarks. “Đông Hà has always been highlighted as one of the places where there is a big opportunity to showcase and to do modeling because you are under numerous pressures of climate change, you are suffering the consequences already, and you are likely to suffer from more harsh events in the future,” he added.

Photos during the final workshop: 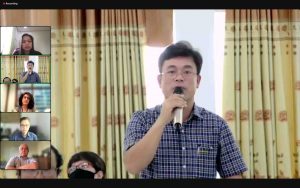 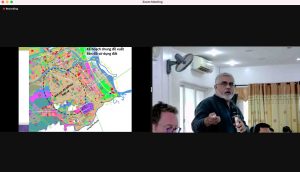 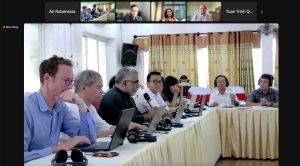 CDIA, through its Capacity Development Specialist Kathleen Jovellanos shared practical insights on preparing bankable and sustainable infrastructure projects at the ...