CDIA-Supported Heritage Market Redevelopment in Iloilo City Up for Implementation 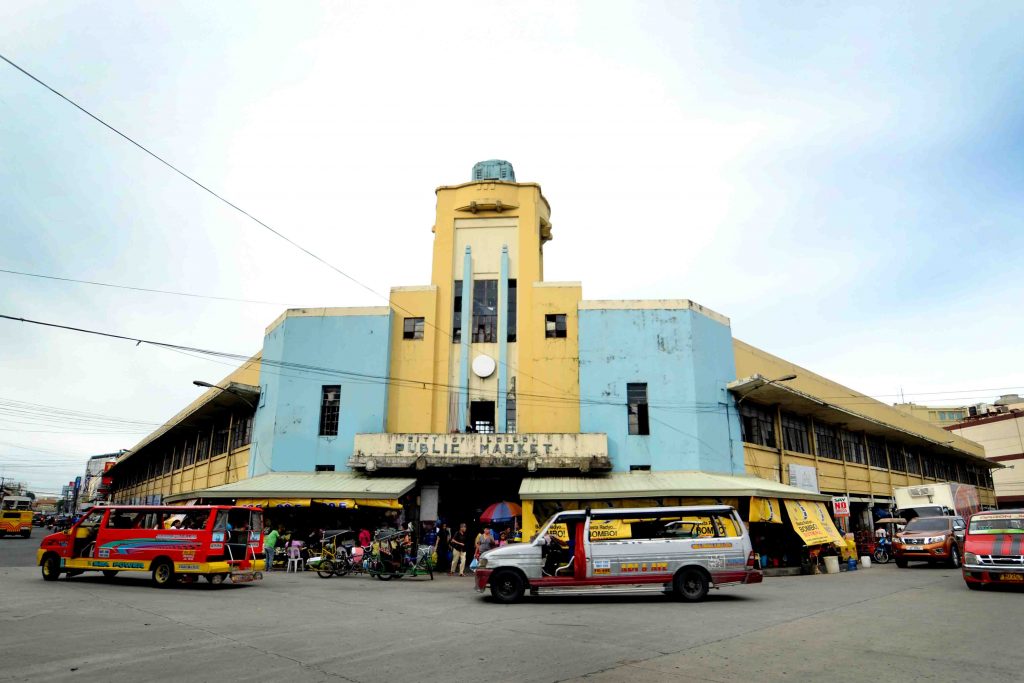 The Iloilo City Government in the Philippines signed on 2 August 2022 a 25-year lease agreement with SM Prime Holdings, Inc. (SMPHI), one of the country’s biggest retail companies to rehabilitate the Iloilo Central and Terminal Markets.

Under the public-private partnership (PPP) agreement with SMPHI, the 1.4-hectare Iloilo Central Market will be upgraded to improve its delivery points, solid waste management, wastewater treatment, parking, and toilets, among others. Its external structures will also be restored, being a heritage building. Total investment by SMPHI is estimated at Php 1.5 billion.

The redevelopment of the Central Market is among the priority investments identified in the Iloilo Downtown Central Business District Revitalization (IDCBDR) project, which CDIA supported through a project preparation study in 2009.

The Iloilo Central Market was built in the 1920s. Despite its popularity among residents and tourists, its structures are not optimally operated and it is in a state of disrepair. CDIA supported the city’s redevelopment efforts by preparing the investment projects that private investors can take forward to implementation. Among the investments proposed include restoring the façade and the historic building; constructing new commercial buildings and parking; and rehabilitating the wet market, among others.

“Even during our PPS, the project was already intended to be implemented via a PPP arrangement, thus, the government sought follow-up assistance from CDIA for this purpose,” said Ramon. “Back in 2009, the national government and the PPP Center had no clear roadmap on PPPs at the local level yet, and so the government had to study the legal implications of various PPP options and seek the opinions of various stakeholders,” he added.

A CDIA monitoring activity in 2016 affirmed the value of CDIA’s technical assistance in building the capacity of the Iloilo City Government in exploring PPP as a financing model for infrastructure projects, thereby improving their knowledge and skills in project tendering, investor negotiation, and stakeholder engagement, among others.

“We are pleased that our support in 2009 has now enabled the government to explore partnership opportunities with the private sector for the development of the city,” said Ramon. “We are optimistic that this new development venture with SMPHI will help achieve the aspirations envisaged in our PPS.” 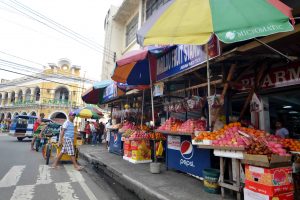 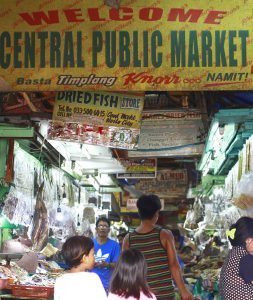 In early 2020, CDIA and Clickable Impact joined forces to spread the word on climate change in cities. Two years ...