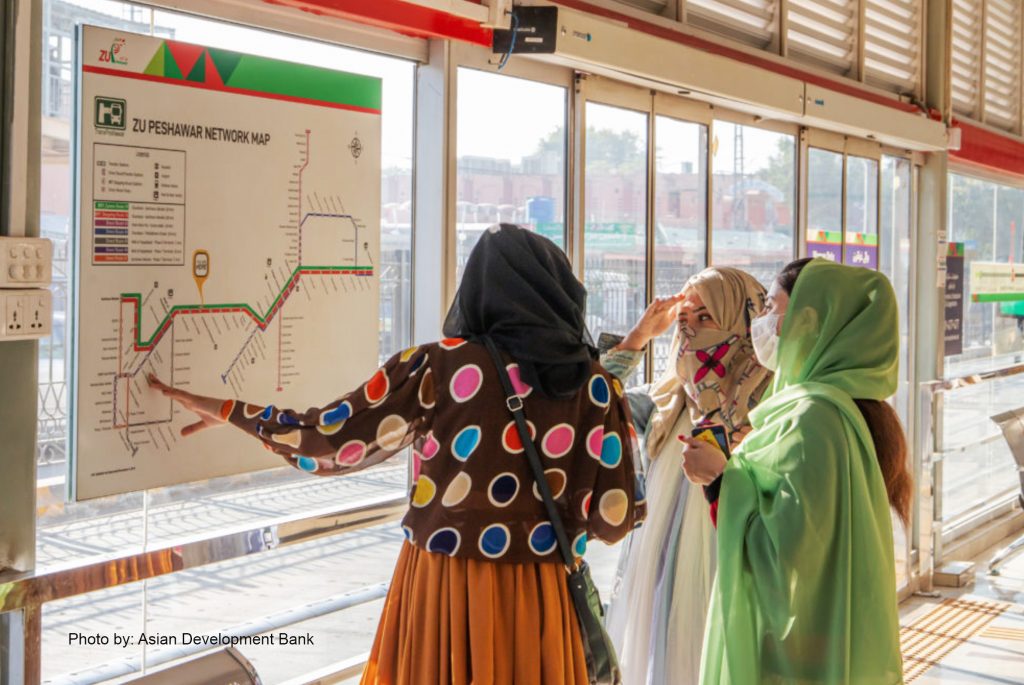 Zu Peshawar is a world-class bus rapid transit (BRT) system that provides fast, reliable and inclusive transport solution to 250,000 people every day in Peshawar City, Pakistan. Taking off from a CDIA pre-feasibility study in 2014, the system is now transforming lives with better mobility and access to socio-economic opportunities.

“Peshawar BRT played a major role in expanding my search for employment in distant precincts, which otherwise would not have been possible due to expensive transportation costs,” said one commuter.

Peshawar, the capital city of Khyber Pakhtunkhwa (KP) Province has experienced rapid population growth; traffic congestion; and a lack of equitable accessibility, particularly for the poor, women, children, and elderly.

The KP Government, together with ADB and AFD invested a total of $593 million to implement the BRT project. In August 2020, the Peshawar BRT system, more commonly known as Zu Peshawar was successfully inaugurated.

Zu Peshawar is now operating on seven routes across the city on 30 stations and 80 direct bus stops.

The main route cuts travel time from east to west of the city from 2 hours down to just 45 minutes. For a minimum fare of Rs 15 ($0.18), passengers get to enjoy comfortable seating, as well as air-conditioned and wi-fi enabled buses. Each station is equipped with a ticketing booth, concourse level passenger transfer, automatic fare collection, and many other amenities.

The BRT system has a bicycle sharing system, a first in Pakistan, linking major educational buildings and residential areas to the BRT system along the main corridor. It has also introduced new technologies, such as the Zu Mobile App, which allows users to access schedules and pay bus fare and bike rental fees.

As part of its monitoring activities, CDIA conducted a tracer study to track the progress and results of its interventions in Peshawar. Based on discussions with city officials and beneficiaries, it was widely believed that the BRT system has brought about positive impacts on socially inclusive development, environment and climate, and urban governance in Peshawar.

About 104 million passengers have used the system since 2020, resulting in significant impact on social inclusion and pro-poor development. Features denoting inclusivity include ramps for wheelchair users, a dedicated section for women, and reserved seats for transgender people, among others. These provide comfort and safety for the vulnerable populations while traveling.

The Institute for Transportation and Development Policy conferred an Honorable Mention to Zu Peshawar in the 2022 Sustainable Transport Award, noting that: “A key consideration in Zu Peshawar’s planning was ensuring that the design process was influenced by – and addressed the needs of – those residents who rely most on the system, with a specific focus on women, children, transgender people, and persons with disabilities.”

By introducing a fleet of 158 low-emission, electric-hybrid buses; park and ride facilities; bicycle sharing program; and other environmental considerations, the project is expected to reduce pollution in Peshawar, measured in 2021 as having “hazardous” level. Meanwhile, ADB estimated that upon implementation, the BRT project is expected to reduce 31,000 tonnes of CO2 emissions annually when compared to the existing transport system.

“After the BRT, we have observed fewer people travelling on private transport, which helps keep the traffic controlled and there is less pollution,” another beneficiary attested.

The BRT project has further improved the urban governance and transport sector of Peshawar via the drafting of necessary legislations, and the creation of Khyber Pakhtunkhwa Urban Mobility Authority and the TransPeshawar Company, which are elemental in the success and sustainability of the project.

The CDIA tracer study also found how its technical assistance has added substantial value to the project. Aside from linking the project to ADB financing, it has also laid the groundwork for a robust public transport governance structure.

It has likewise introduced modern technology and innovative solutions, including a third generation BRT system, which allows BRT vehicles to travel along a dedicated lane in the busiest parts of the city, and travel off-corridor in less congested areas.

Due to CDIA’s strong emphasis on stakeholder engagement in the planning process, the Bus Industry Restructuring Program has been successful in providing an opportunity for existing transport providers to adapt to the new mass transit system. It has likewise helped alleviate chronic traffic congestion and contributed to reducing greenhouse gas emissions in Peshawar.

“The city’s growing accolades provide a testament of how Zu Peshawar is not only paving the way toward sustainable urban transformation but also improving the lives of people through environment-friendly services that are at par with international best practices,” said Ramon Abracosa, CDIA Program Manager. “We are proud to have contributed in the early stage of its project preparation.” 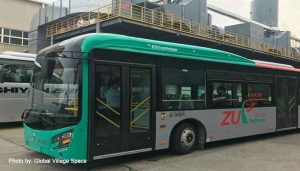 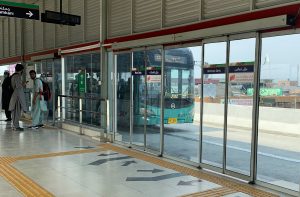 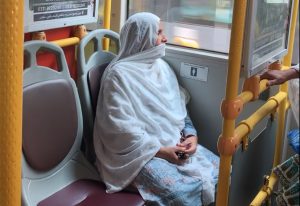 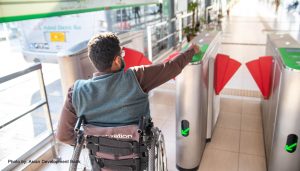 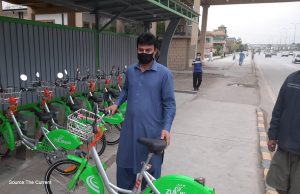 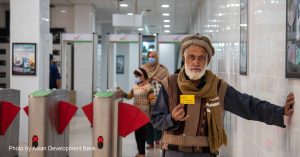