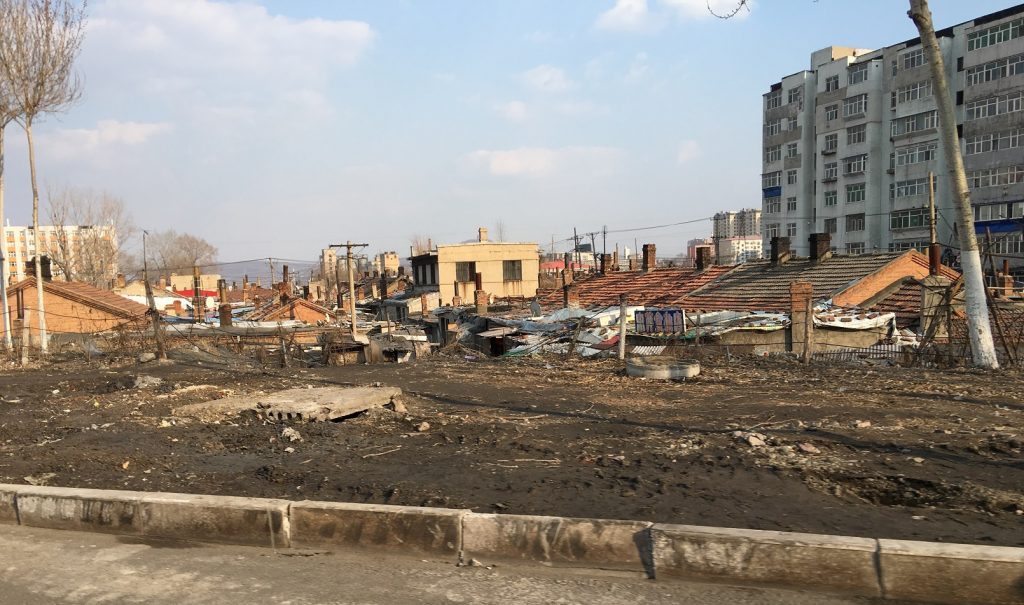 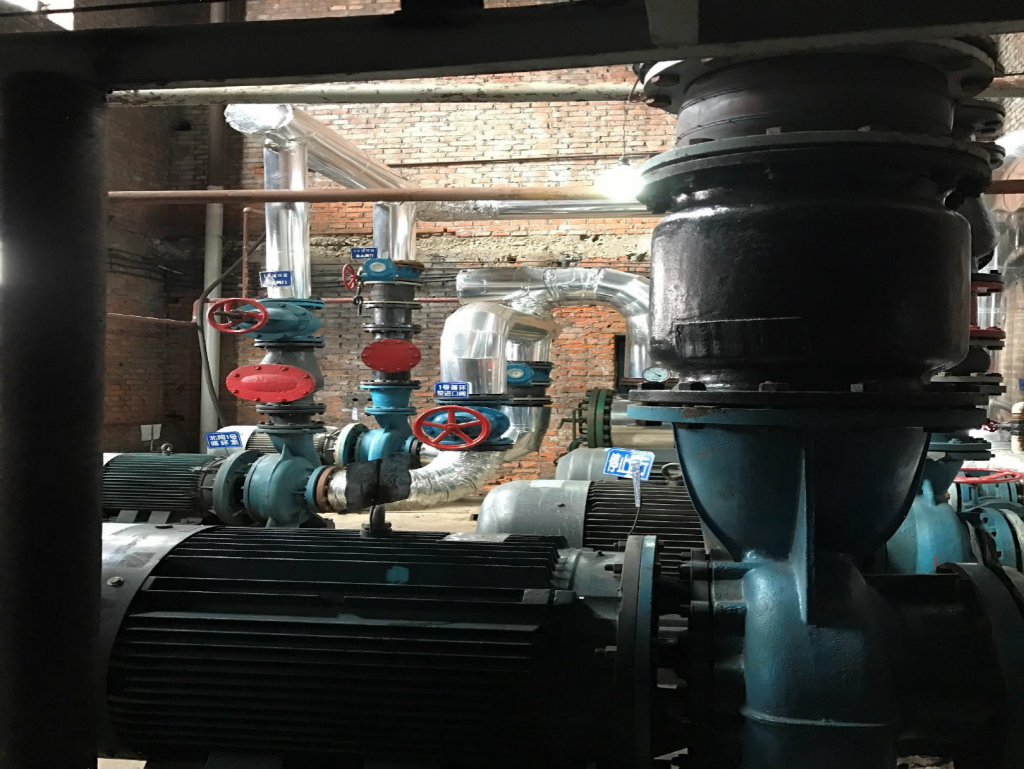 The cities of Hegang, Jixi, Qitaihe, and Shuangyashan (project cities) are located in the east of Heilongjiang Province in the northeast of the People’s Republic of China. The project cities have a total combined population of 5.4 million. The East Heilongjiang subregion and the project cities have been an important coal base and electricity production hub delivering a cumulative total of more than 3.2 billion tons of coal to the country’s economy. However, Heilongjiang and the project cities face serious economic decline and population loss due to severe price cuts of coal and changes in the PRC’s energy and climate policy. With reduced revenues in the coal mining dependent economy, urban poverty has become serious with declining wages combined with poor and unsanitary living conditions due to lack of proper urban infrastructure and services.

The project will support the transformation and revitalization of the economy towards a sustainable non-coal future through: (i) strategic planning for non-coal industries and key investments that facilitate private investments in non-coal jobs; (ii) environmental clean-up and remediation of impacts from mining; and (iii) urban infrastructure services and environmental improvement that help attract and retain modern companies and qualified workers. Without the project, the economy will continue to decline, environmental safety and living conditions will worsen, and chances for improvements and investments will dwindle.

The Black Dragon Rises! How the Heilongjiang Region Rethinks its Coal-based Economy

The coal-dependent cities of Hegang, Jixi, Qitaihe and Shuangyashan in the Eastern Heilongjiang Region of People’s Republic of China (PRC) are beset with economic decline and environmental degradation. Towards developing ...