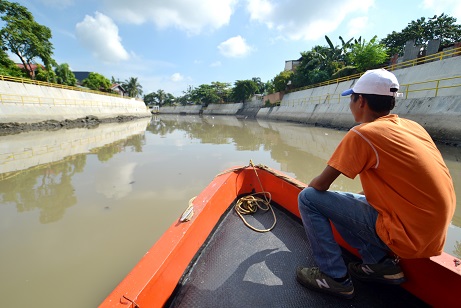 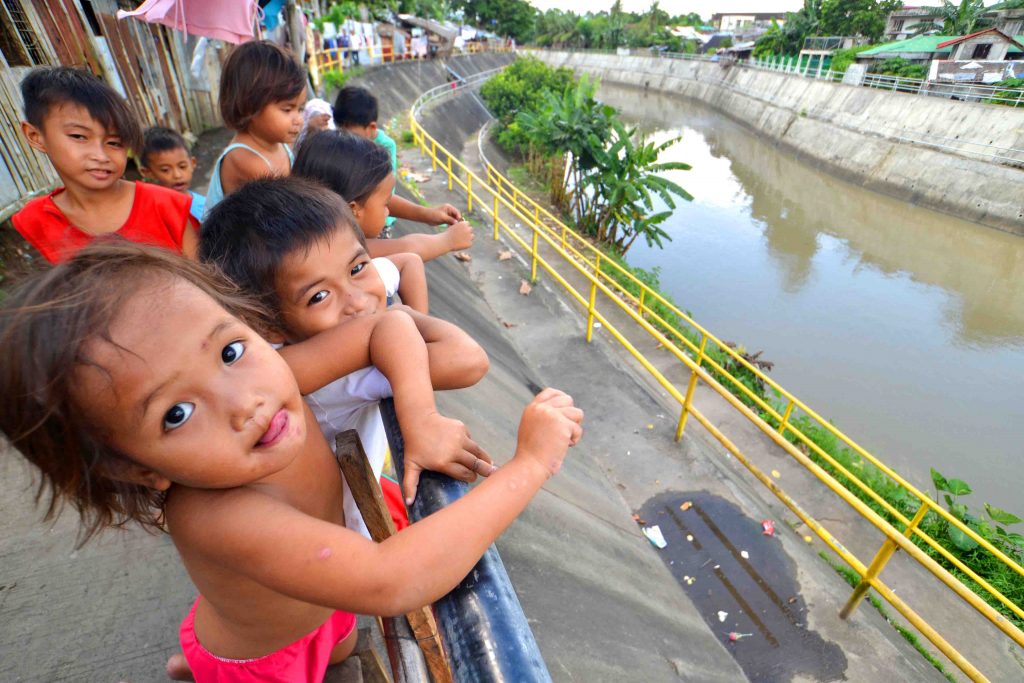 The Naga River in the City of Naga has been intrinsically linked to the city’s historical and cultural growth. Each year, millions of devotees attend a 10-day fluvial festival to honor the Blessed Virgin Mary along the river. Despite its sanctity, the river has become polluted and unsafe largely due to the city’s underdeveloped drainage and solid waste management systems. In 2010, the city formulated its “Comprehensive Development Plan 2010-2020,” which outlined the river’s restoration project. Its main aims included revitalizing the river through fostering a better water pollution control and greenway development systems. Located in the center of the country’s typhoon belt, the city is susceptible to flooding due to the overflowing of the Naga River. When the river floods, the city’s economy, as well as the lives of its residents are significantly put in danger.

Once completed, the flood prevention project will benefit approximately 20,000 households (40% of which are poor) in terms of improved hygiene and reduced risks from flood-induced diseases. River quality is likewise expected to improve with the completion of other INRRP projects such as the riverwalk, sanitation and solid waste management projects.

Natural disasters affect men and women, children and other vulnerable groups differently due to varying economic structures, social practices and responsibilities. And it is well known that this divergence in ...

A BMZ-produced video, shown for the first time last week in Frankfurt as part of the BMZ City of Sustainability Events at the ADB Annual Meeting, features CDIA's work with ...