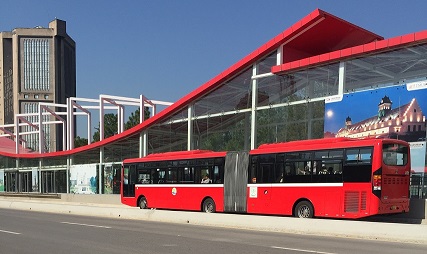 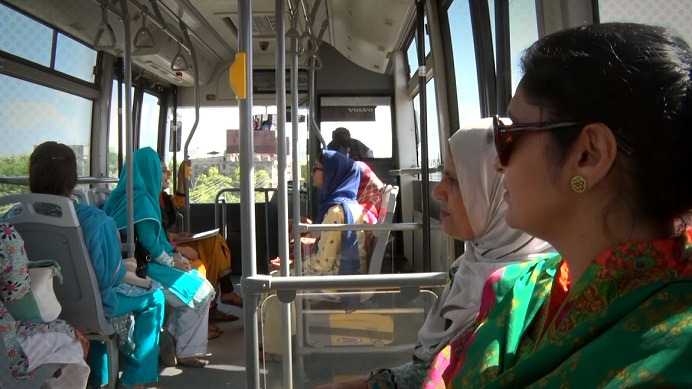 Islamabad is the capital city of Pakistan, the world’s sixth most populous nation. It is considered to be one of Pakistan’s most livable cities. Until 2012, the city did not have an urban transport master plan for the forward management of the sector. Furthermore, the level of congestion, while not as chronic as many other Asian cities, was beginning to have an impact on Islamabad’s clean environment and the overall livability of the city. Moreover, despite being the nation’s capital, Islamabad lacked a formal public transport system that adhered to industry service standards. This highlighted the unique opportunity for a well-designed and operated Bus Rapid Transit (BRT) system to meet the needs of residents from all walks of life.

CDIA supported the Capital Development Authority (CDA) of Islamabad in the following activities: (i) comprehensive review of the Master Plan for Islamabad, (ii) preparation of pre-feasibility study (PFS) for a BRT System for Islamabad, (iii) linking the PFS with potential financiers, and (iv) strengthening local capacity for improved infrastructure provision.

“Metro bus has made it very easy for me to go to university. Even if I have evening classes, I’m not scared to travel alone.” This was how University student Ayesha ...

Women On the Move

Mobility patterns of women are said to be more complex than men, such that they combine domestic and care-related tasks with employment or community obligations. In this sense, how women ...