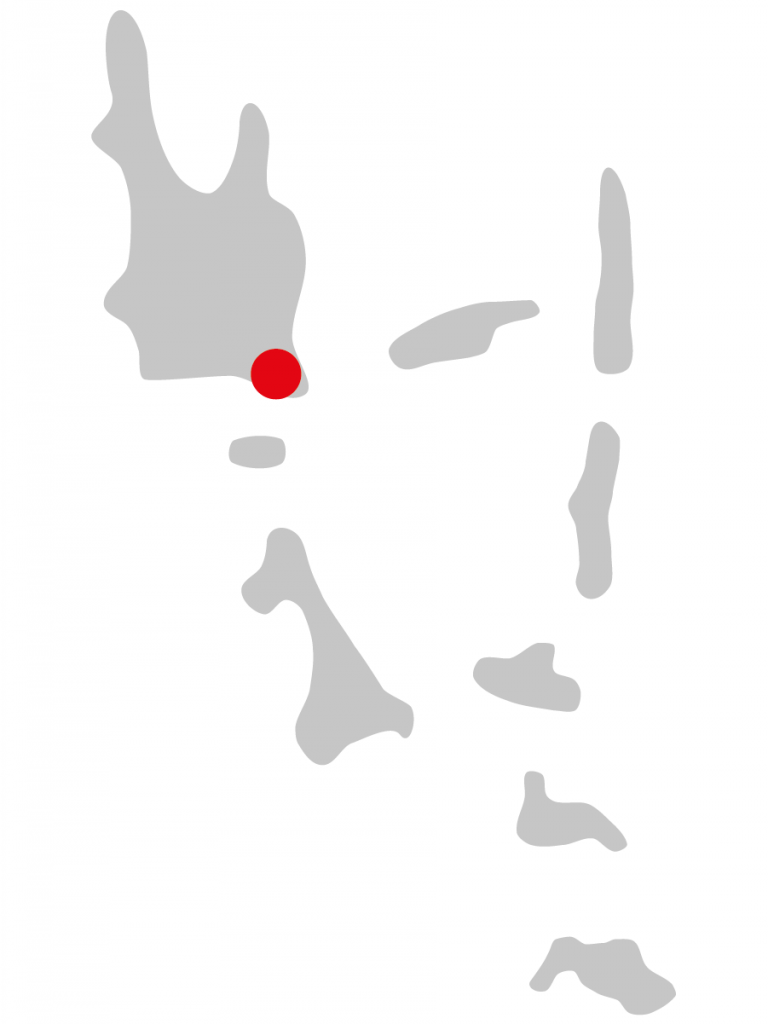 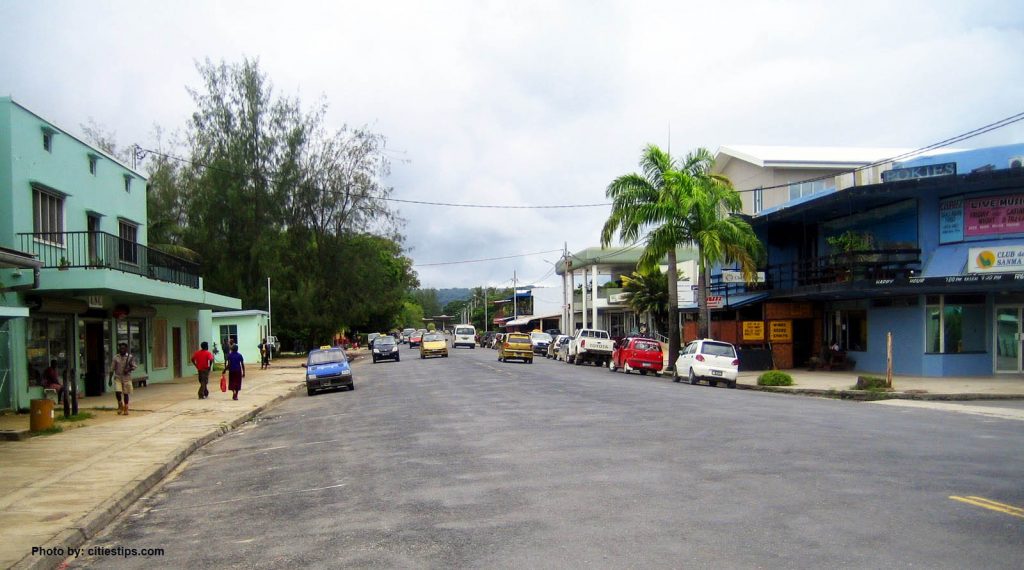 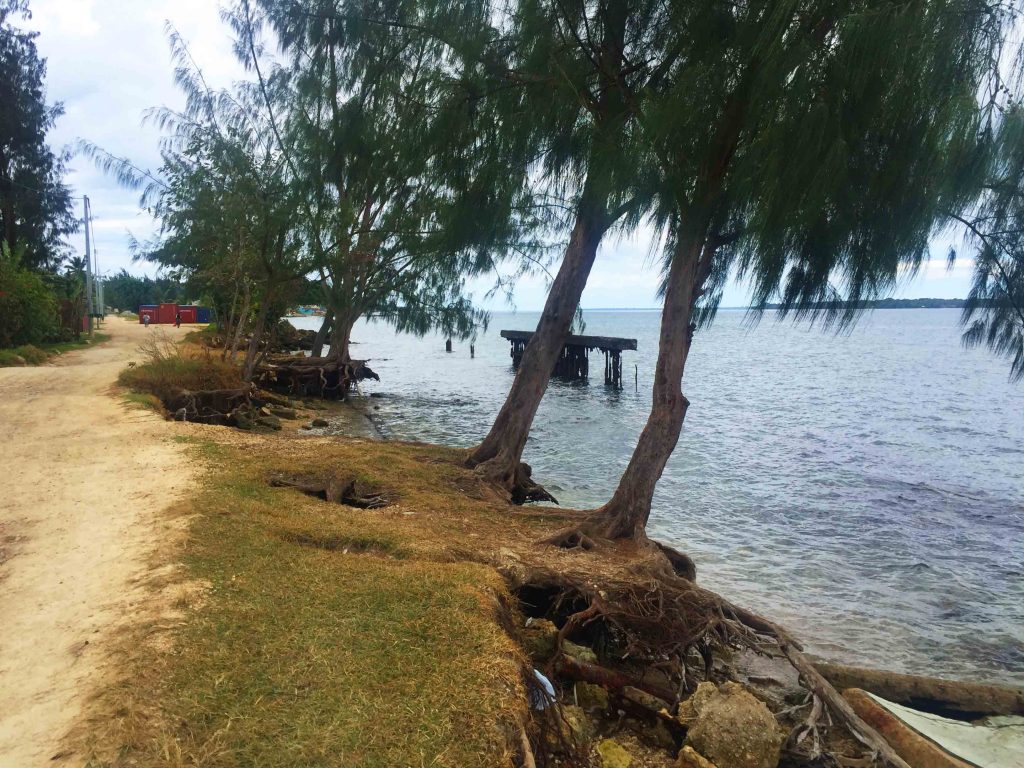 Luganville, the second largest city in Vanuatu with a population of 20,544 (as of 2017), has been suffering from ageing infrastructure and inadequate urban services. The city is an important cruise ship destination and trans-shipment hub with over 50% of Vanuatu’s exports coming from the northern islands passing through Luganville. In anticipation of rapid economic growth, the city is in need of a comprehensive plan aimed at meeting future requirements for adequate, reliable and efficient urban infrastructure and services.

CDIA supported the city of Luganville in preparing the 15-year Luganville Integrated Urban Development Plan (2018-2034), which was implemented in two phases. Phase I entailed the formulation of a short yet actionable and integrated urban plan for the
city, while Phase II involved the preparation of feasibility studies for identified priority sub-projects including preliminary engineering designs, economic analysis, financial analysis, environmental and social assessments, and capacity development and institutional strengthening strategies. The PPS outputs will feed into ADB’s preparation of the proposed $12 million Luganville Urban Development Project (LUDP) which is included in ADB’s Country Operations Business Plan for Vanuatu (2017-2019).

When fully implemented, the LUDP has the potential of reducing public health risks through improvement of water supply and sanitation, drainage, and solid waste management. The benefits will accrue to the 20,544 Luganville residents as well as about 100,000 tourists visiting the city annually.

Moving from Infrastructure Aspirations to Finance-ready Projects in Luganville City

Luganville in the south pacific island nation of Vanuatu has been suffering from ageing infrastructure and inadequate urban services for its growing population. With support from ADB and CDIA, the ...