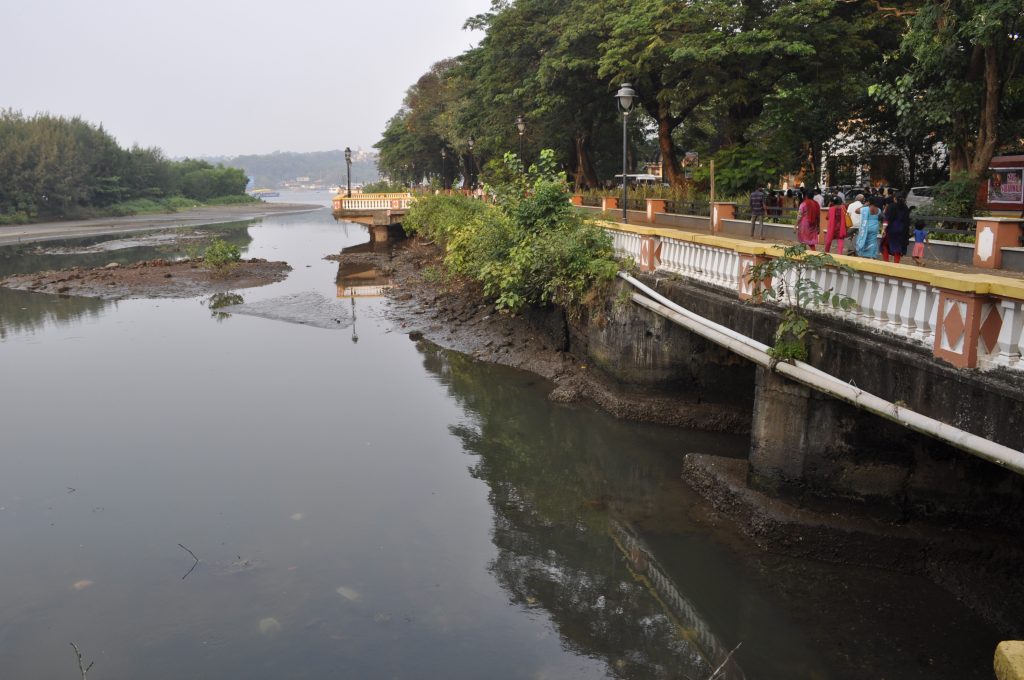 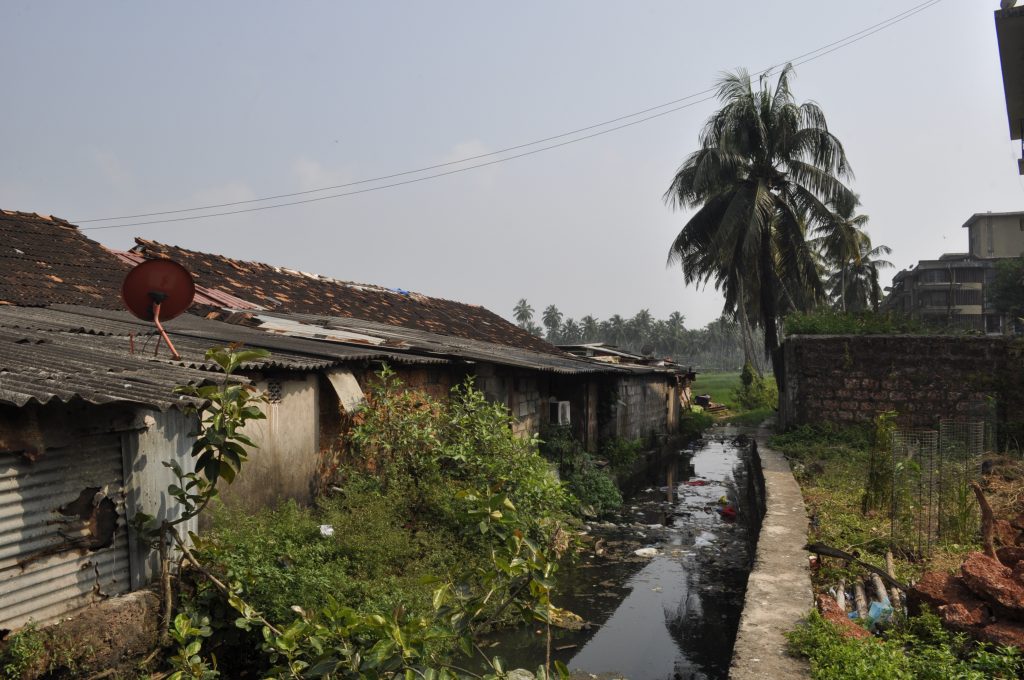 The City of Panaji was selected to be included in the Smart Cities Mission in 2016 with Imagine Panaji Smart City Development Ltd. (IPSCDL) being created as the special purpose vehicle. Despite having a reasonable supply of good quality water, the city residents still only receive between one and seven hours of water supply per day depending on their location. The vision of the city includes the transformation to a fully operational and modern 24/7 system, which can be considered as a showcase example for both India and the region. The Saint Inez creek is a tidal water body which winds its way through the centre of Panaji. In former times, the water was clean and was used by city residents for recreation. However, it has fallen into a state of decline (due to poorly designed highway widening project at the mouth of the creek, wastewater discharges, and siltation at certain locations and vegetation, etc). A report titled “Hydraulic and Environmental Regeneration of Santa Inez Creek” has been developed, but the solutions presented were hard “concrete-based” engineering which lacked imagination.

CDIA supported IPSCDL in developing two project proposals with the following content: (i) an outline design for additional works needed to achieve the 24/7 water system, which will be incorporated in a performance-based Design Build and Operate (DBO) contract. The contract will further integrate a comprehensive Non-Revenue Water (NRW) reduction program and the execution of a roadmap for capacity building and institutional development for the Public Works Department, which manages water supply in Panaji city; and (ii) a review of the existing technical detailed project report on the regeneration of Saint Inez Creek, and propose a roadmap to define a more environmentally friendly approach, while maximizing on community and youth engagement in finding appropriate solutions supported and embraced by the local population.

When fully implemented, the project will lead to the provision of water on a 24/7 basis throughout the city which itself will lead to significant social development benefits including: (i) reduced household coping costs as the need to store and re-pump water is removed; (ii) improved water quality by eliminating the dangers of intermittent supply with consequent improvements in public health; and (iii) the provision of 24/7 water, if accompanied by appropriate public information programs, resulting in an improved public appreciation of the service and a greater willingness to pay higher tariff. The rejuvenation of the Saint Inez Creek, on the other hand, will improve the ability of the city’s infrastructure to cope with climate change impacts, specifically by enhancing features as permeability, microclimate regulation and biodiversity and ecosystem functions.

Panaji Set to Restore its Creek to Pristine Glory

The St. Inez Creek, flowing through Panaji City in India, was once a beautiful stream where people could safely swim and fish in its waters. But the years of neglect, ...

Continuous or 24×7 water supply through the distribution network is still a distant aim for Panaji in India. While the city has adequate water resources and the service coverage is ...

Underscoring the importance of engaging the youth in urban infrastructure project development, CDIA has once again tapped students and members of community-based and civil society organizations to contribute actively in ...

CDIA is Engaging Youth and Community in Urban Planning in Panaji

On 31st October, which marked the international #WorldCitiesDay 2018, that highlighted sustainable and resilient cities, CDIA successfully held its first Youth and Community Engagement Workshop regarding the rejuvenation of the ...

Panaji is the capital of the Indian state of Goa, and serves as a hub to the domestic and international tourist streams arriving there every year. On request from the ...