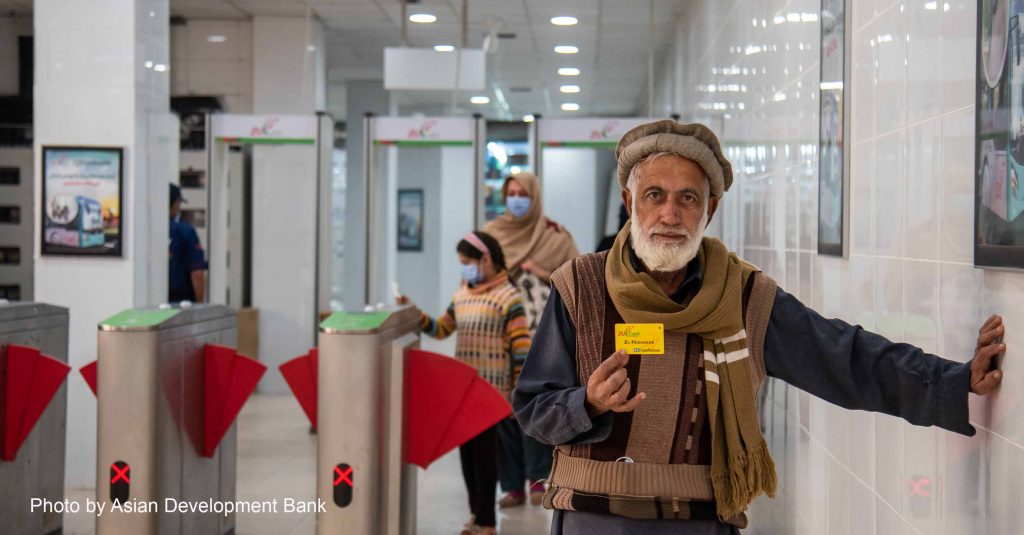 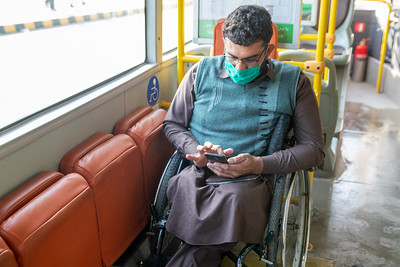 The public transportation sector in Peshawar has been neglected with no notable investments placed in the sector over the past few decades. Combined with other factors such as inefficient public transport and weak traffic management to organize competing modes, motorization is exacerbating congestion and increasing air and noise pollution. Traffic conditions on key arterial roads have declined to unmanageable levels, with average peak hour travel speeds as low as 11 km per hour. Due to its limited infrastructure, the city’s urban transport system fails to provide mobility for all.

CDIA-supported activities included: (i) development of a 20-year Public Transport Strategy with a complementary 10-year action plan for Peshawar public transportation system highlighting the financial feasibility, environmental and social impact as well as sustainability of the Peshawar Rapid Transit (PRT); (ii) preparation of the Pre-Feasibility Study (PFS) for urban transport options including assessment of the technical, financial feasibility and management of rapid transit options as well as rail based system for Peshawar; and (iii) formulation of recommendations on the implementation and operational arrangement for the urban transport system including potential for PPP.

Millions of commuters are now benefiting from the new transport projects that CDIA helped plan in Peshawar, Pakistan; Tbilisi, Georgia; and Kochi, India. These projects are now making public transportation ...

Around 500,000 daily commuters are set to benefit from the $485 million investment of the Asian Development Bank (ADB) and its partners for the implementation of the integrated Bus Rapid ...