Key Stakeholders and PartnersMinistry of Public Works and Housing of Indonesia 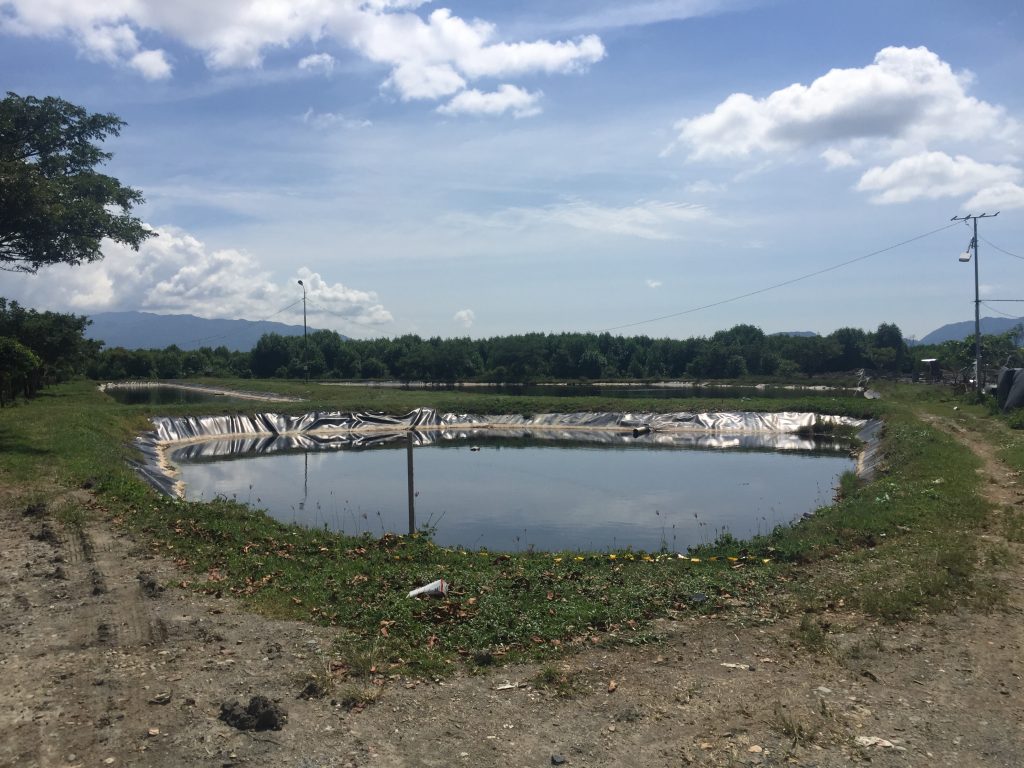 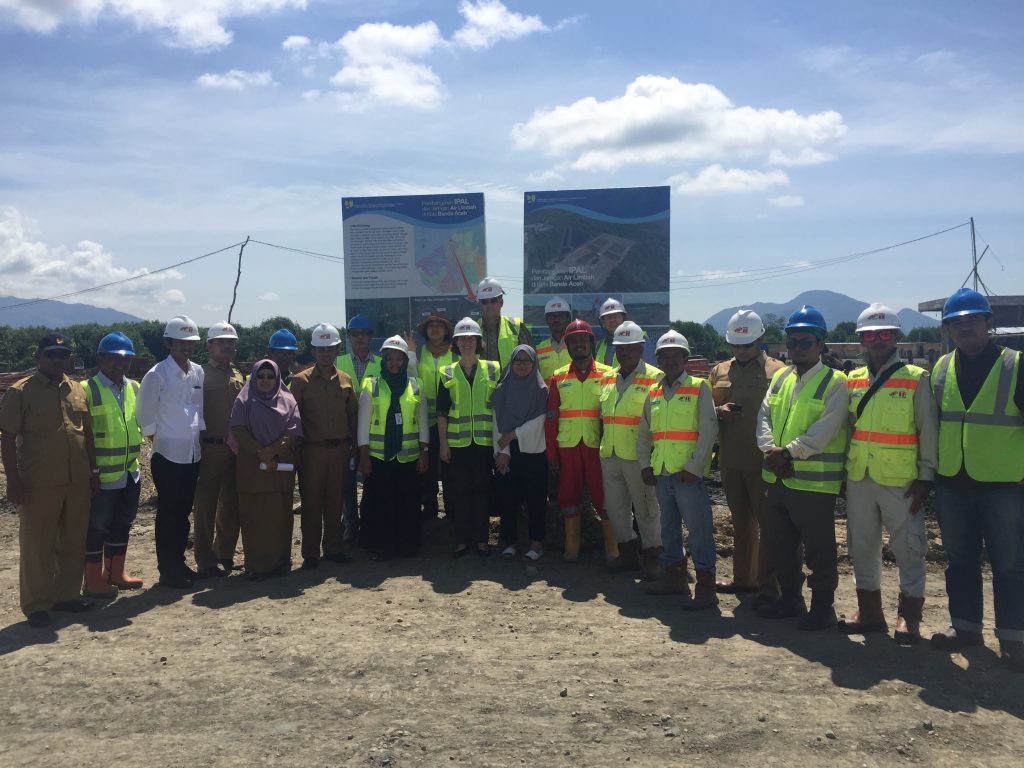 Although access to sanitation in urban Indonesia is high, it only considers the basic criteria of access and not safe collection and disposal of wastewater and septage, which leads to environmental degradation and poor health of the urban population. Women are particularly exposed to poorer sanitation, often resulting in higher waterborne disease incidence. Indonesia’s lack of sustainable Waste Water Management (WWM) services in urban areas derives from a combination of lack of infrastructure, poor governance and limited public and political support for improvement. Following up on the work of the national Accelerated Sanitation Development Program in Residential Areas, this Sewerage System Development Project (SSDP) aims to ensure safe disposal of wastewater by 100% of the population in target cities by (i) expanding centralized sewer systems and rehabilitation of wastewater treatment facilities; and (ii) facilitating regulated sludge collection, treatment and disposal systems of on-site systems.

CDIA assisted in the preparation of the technical component of the SSDP. Key CDIA-supported activities included: (i) review of existing studies, reports, data, and related information to map, quantify and determine the status and operational capability of current WWM assets; (ii) preparation of WWM feasibility studies (FS) for each city that include a review of alternative processes, construction methods and/or designs to be used for the infrastructure, followed by a selection of most appropriate process, method and/or design based on performance based specification; and (iii) high level climate and environmental and social assessment of potential WWM investments to determine their expected impact and potential mitigation mechanisms.

Expected project benefits include improved treatment of household and industrial wastewater, improved environmental conditions, and improved health of women and children in the three target cities of Banda Aceh, Bekasi and Mataram.