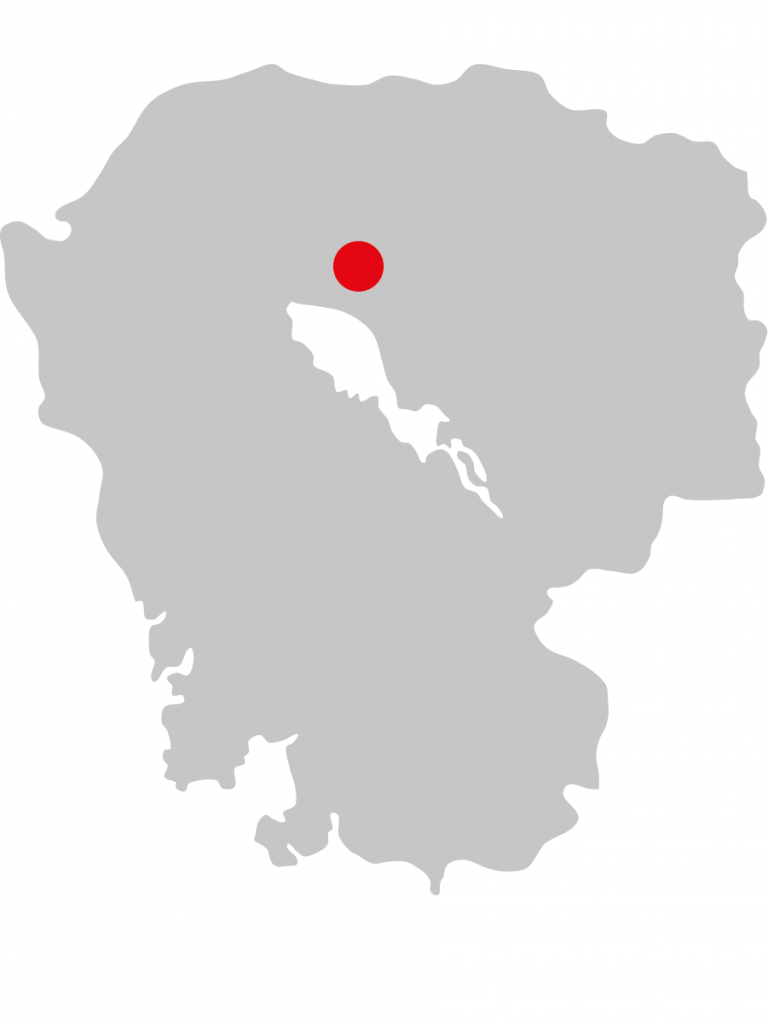 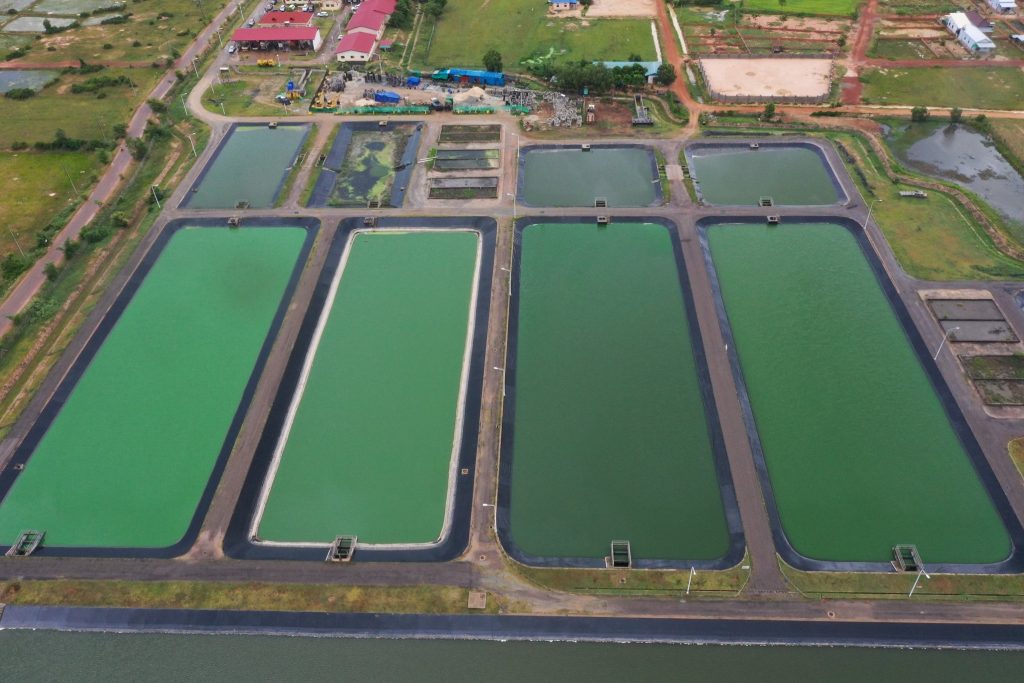 Access to improved sanitation (sewerage and other on-site sanitation) in the city is estimated to be 75%, with 19% of the population still practicing open defecation. While the city is rapidly growing with many hotels being developed, only a small amount of the sewage is collected through a combined system (which has been somewhat improved over time) plus a relatively small-scale separate sewerage system and treatment scheme. It is estimated that only 9% of the fecal waste in Siem Reap city is collected and properly treated. Most domestic sewage is discharged directly into the rivers and canals in the city causing water pollution and environmental and hygiene concerns, particularly during times of flooding.

CDIA worked with the Siem Reap Department of Public Works and Transport to prepare the project which was divided into three consecutive phases:

The proposed intervention is expected to lead to significant environmental improvement in the city, including improved quality of water bodies. More specifically, the separation of wastewater and surface run-off drainage systems in the city is expected to reduce fecal contamination resulting from drain overflow in this flood prone city. Flood water is one of the main pathways for fecal exposure among children in the city, thus the reduction in fecal load in the environment would reduce disease risks for children as well as the broader population including tourists.

The World Bank has recently approved a $25.5 million credit to develop the wastewater collection network in Siem Reap City, Cambodia. The credit, with support from CDIA in terms of ...