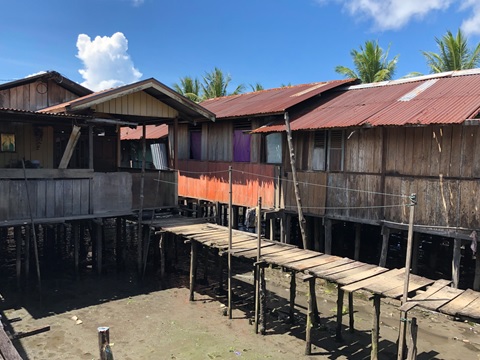 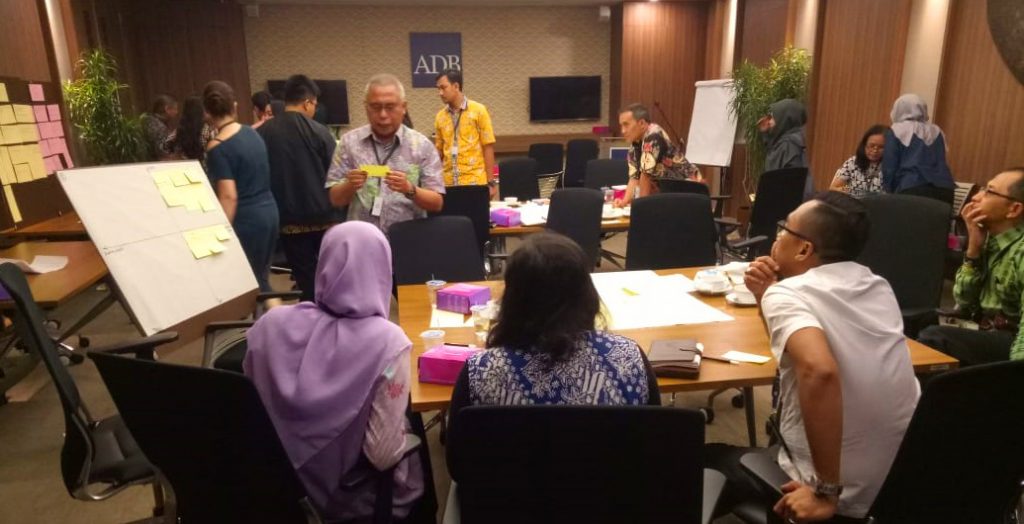 The slum alleviation policy of the Government of Indonesia (GOI) seeks to improve access to public services, drinking water, wastewater, solid waste, drainage, local roads and living conditions for slum residents. Since the 1960s, the GOI has implemented a range of slum alleviation projects. While these projects have resulted in the reduction of slums and improved access to public services, they have failed to contend with the proliferation of new slums. Considering the existing rapid urbanization rate and the already existing 35,000 hectares of slums in Indonesia, there is a need to re-assess previous programs and develop a new approach that will accelerate slum alleviation efforts and prevent the proliferation of new slum areas.

CDIA provided support to GOI in the following areas: (i) development of the Slum Improvement in Strategic Human Settlements Area (SISHA) Concept; (ii) identification, prioritization and mapping of the required infrastructure investments in slum areas in five cities (Banjarmasin, Cirebon, Makassar, Palembang and Sorong); and (iii) conduct of pre-feasibility studies (PFS) and outline design of the identified priority infrastructure investments.

The project will contribute to the achievement of the Government of Indonesia’s long-term goal of having no slum areas and promoting 100% access to clean water and sanitation, thereby enhancing the quality of life of people living in slum areas and significantly improving the health and sanitation standards in the target cities.

Indonesia’s policy on slum alleviation has sought to improve the living conditions in slum areas by improving the access to public services, such as potable water, sanitation, drainage, and solid waste management etc. ...

Three capacity development workshops were conducted in Jakarta, Indonesia in line with our project preparation study (PPS) on Smart Living or Slum Improvement in Strategic Human Settlement Area (SISHA). The most ...