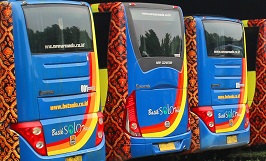 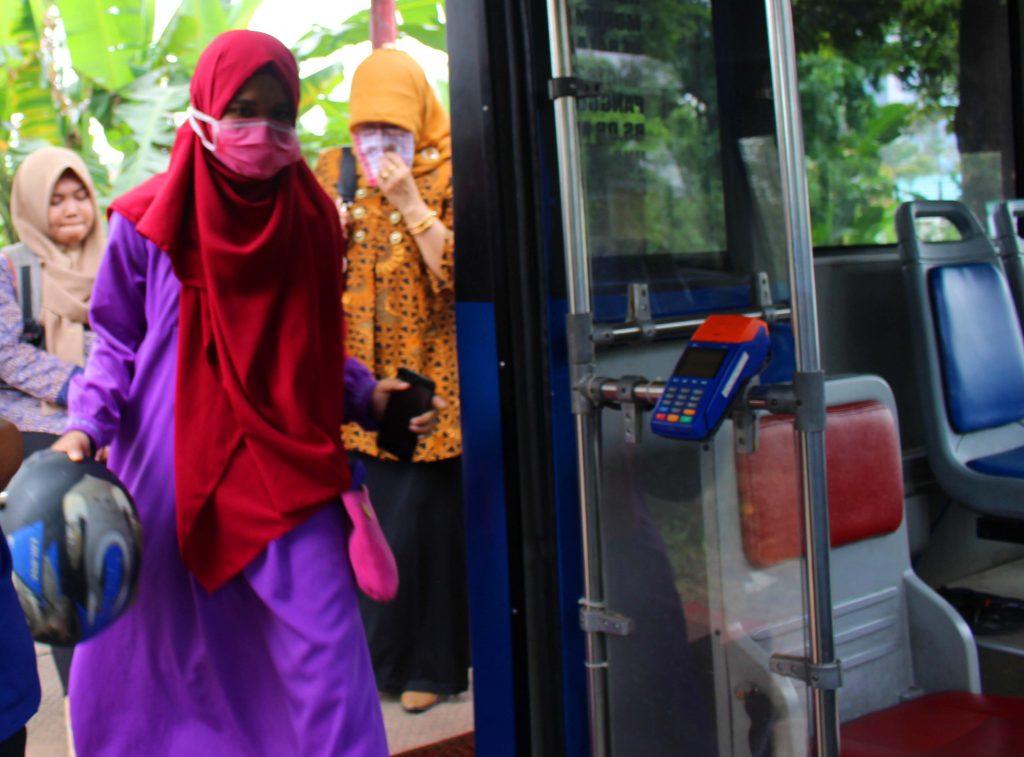 Located in Central Java, the city of Surakarta (also known as Solo) serves as a regional center for trade and commerce and attracts a high commuting population from the neighboring regencies that comprise Greater Surakarta whose aggregate population is estimated at 1.5 million. The city also serves as a regional transport hub for Central Java with a number of railway stations located within the city boundaries. Because of rising incomes, easy credit and low fuel prices, private cars and motorcycles have become the dominant mode of urban transport in Surakarta over the past two decades. This shift towards personal modes of travel has not only resulted in the decline of the modal share of public transport but also increased use of road space by cars and motorcycles to the detriment of public transport and non-motorized vehicles such as bekaks. This trend particularly affects the poor who depend on public transport and walking to fulfill their daily needs.

CDIA provided technical assistance to Surakarta in the following areas: (i) formulating a strategy and long-term vision for a sustainable urban transport; (ii) identifying and preparing PFS for high priority and bankable transport investments; and (iii) recommending suitable arrangements for institutional capacity development and governance strengthening to manage and maintain the transport sector.

The project is expected to benefit the 600,000 residents of Surakarta in terms providing alternative means of transportation that is safe, affordable, timely and comfortable. Ultimately, the project will benefit the urban poor in terms better access to public transport when going to their workplaces and accessing various social services.